The concept for the Liling design came out of our client’s wish to site certain other important functions, such as a museum and a hotel, in an industrial are for ceramics processing.
The various functions are placed within volumes with a circular plan, or inside forms that can be geometrically circumscribed. At any rate, the number of volumes is greater than the actual functional needs (the main functions are: gate, museum, hotel, and master building). As such, by multiplying them, they can create a freely organized system that can delineate the open space and establish a relationship of vicinity that we call the “space between.” Following this principle, the form and examples of possible volumes are not very important in and of themselves. Of essential importance, on the other hand, is a close look at the space of the “vases” whose vase shape delineates sinuous contours with no sharp edges, always concave and convex.
The “space between,” as shown in the initial concept, takes substance in a line of vases that follow a commutative rule, shifting without changing the final result, which is always ensured by the juxtaposition of the vases’ generative contours.
According to the system suggested in the design, density becomes a value, a resource that allows for a dense relationship, a vicinity, a use of the space on the ground like that of the historic city. 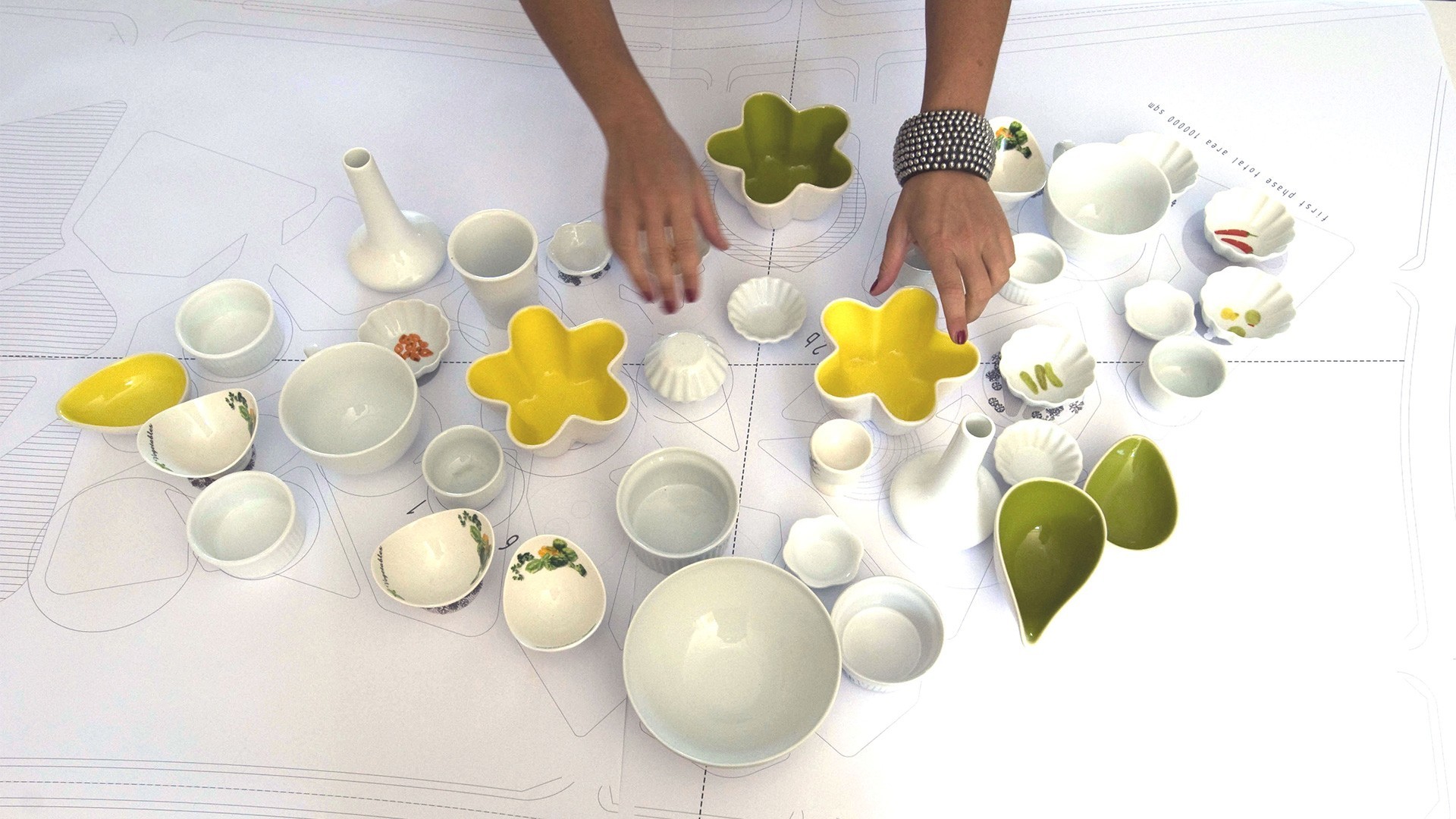 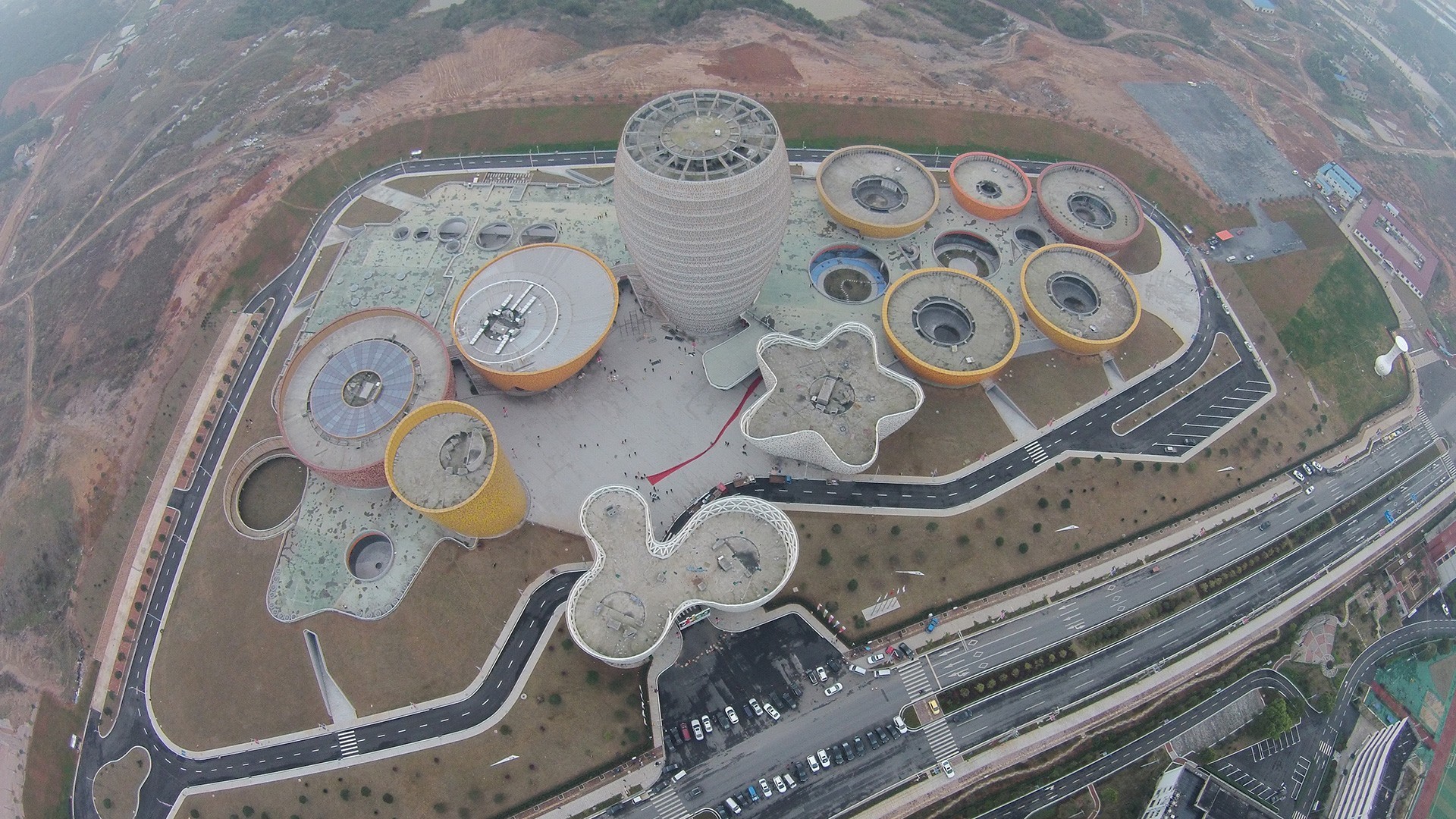 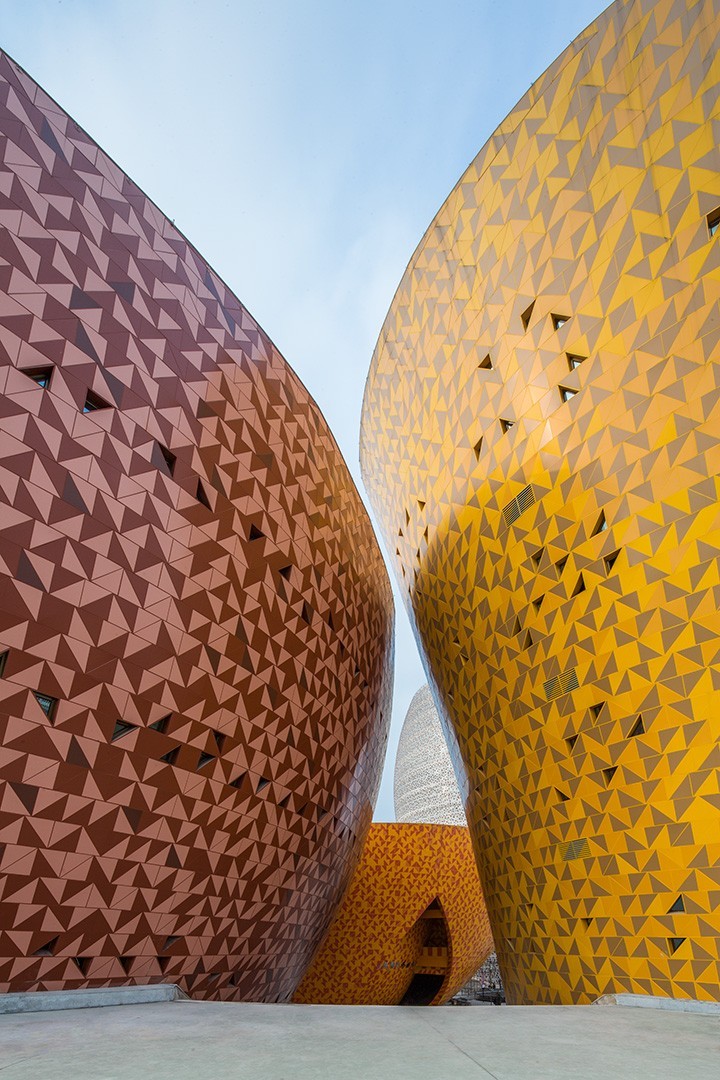 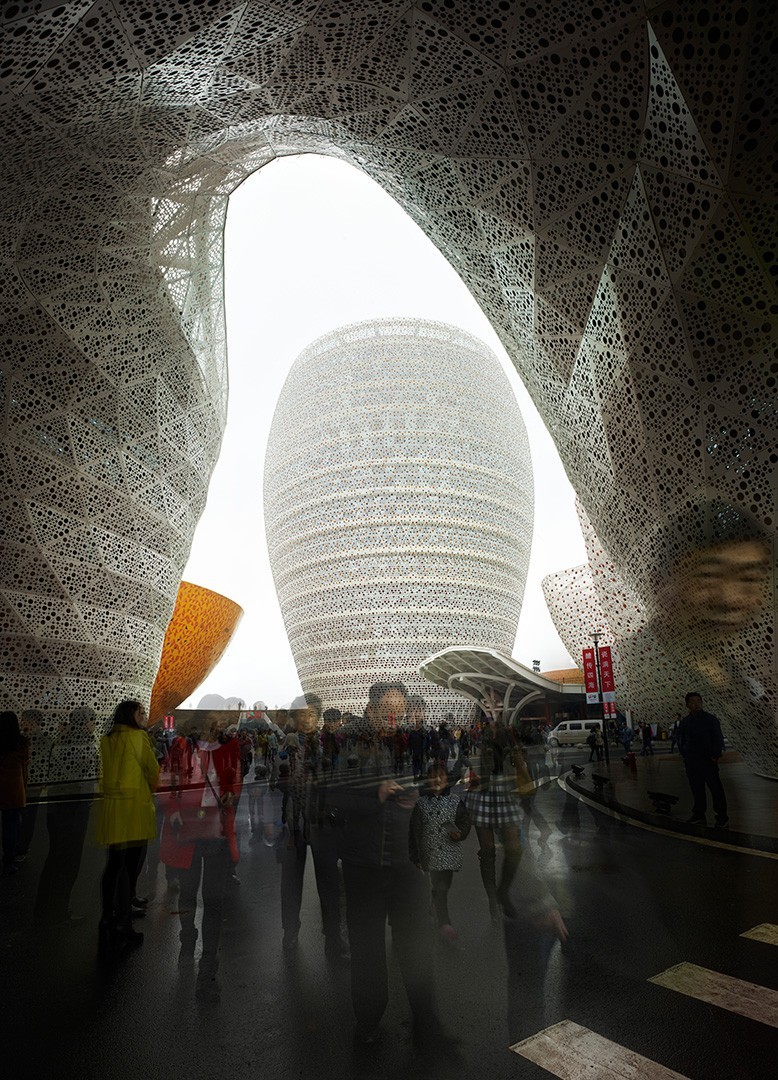 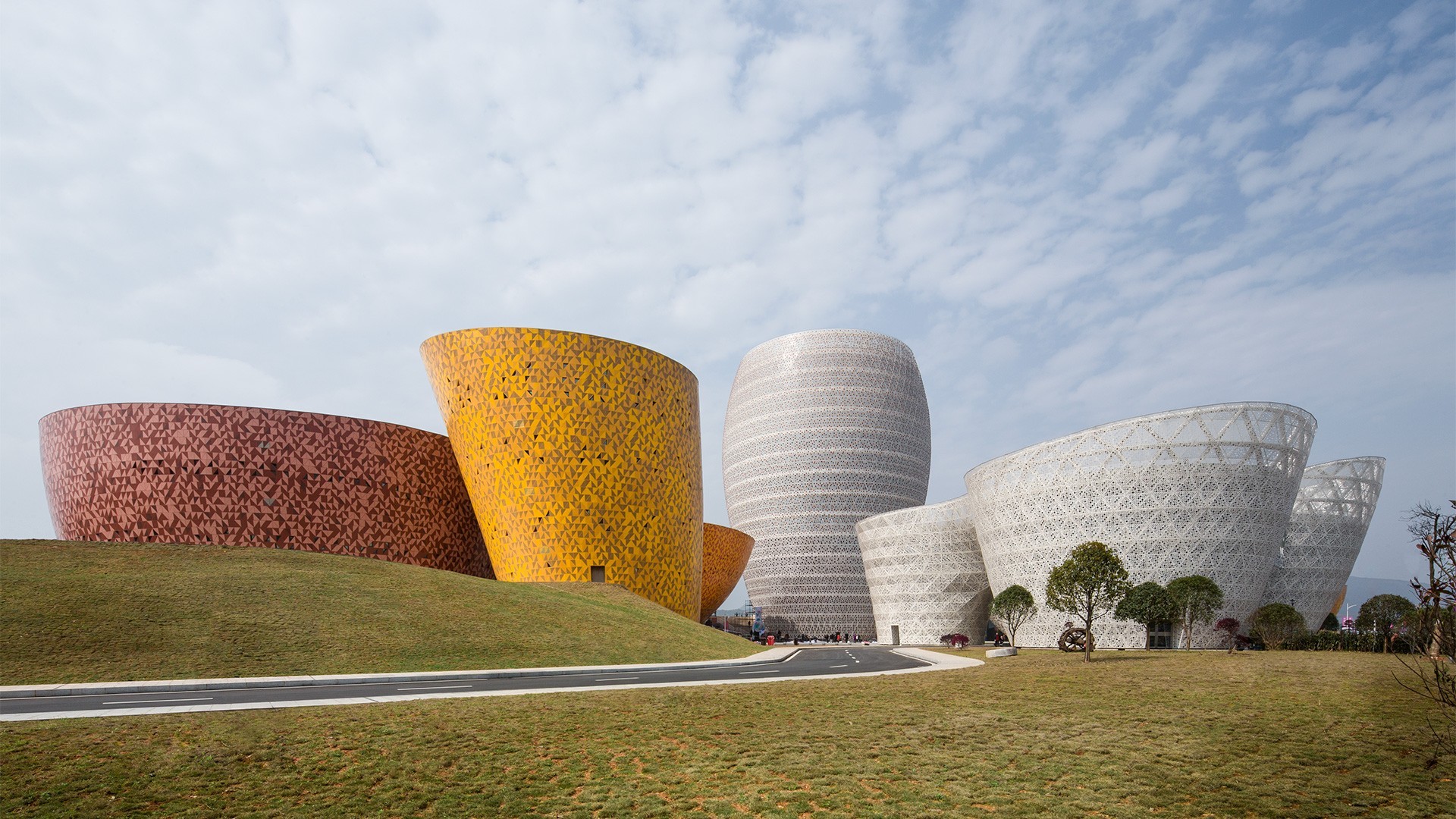 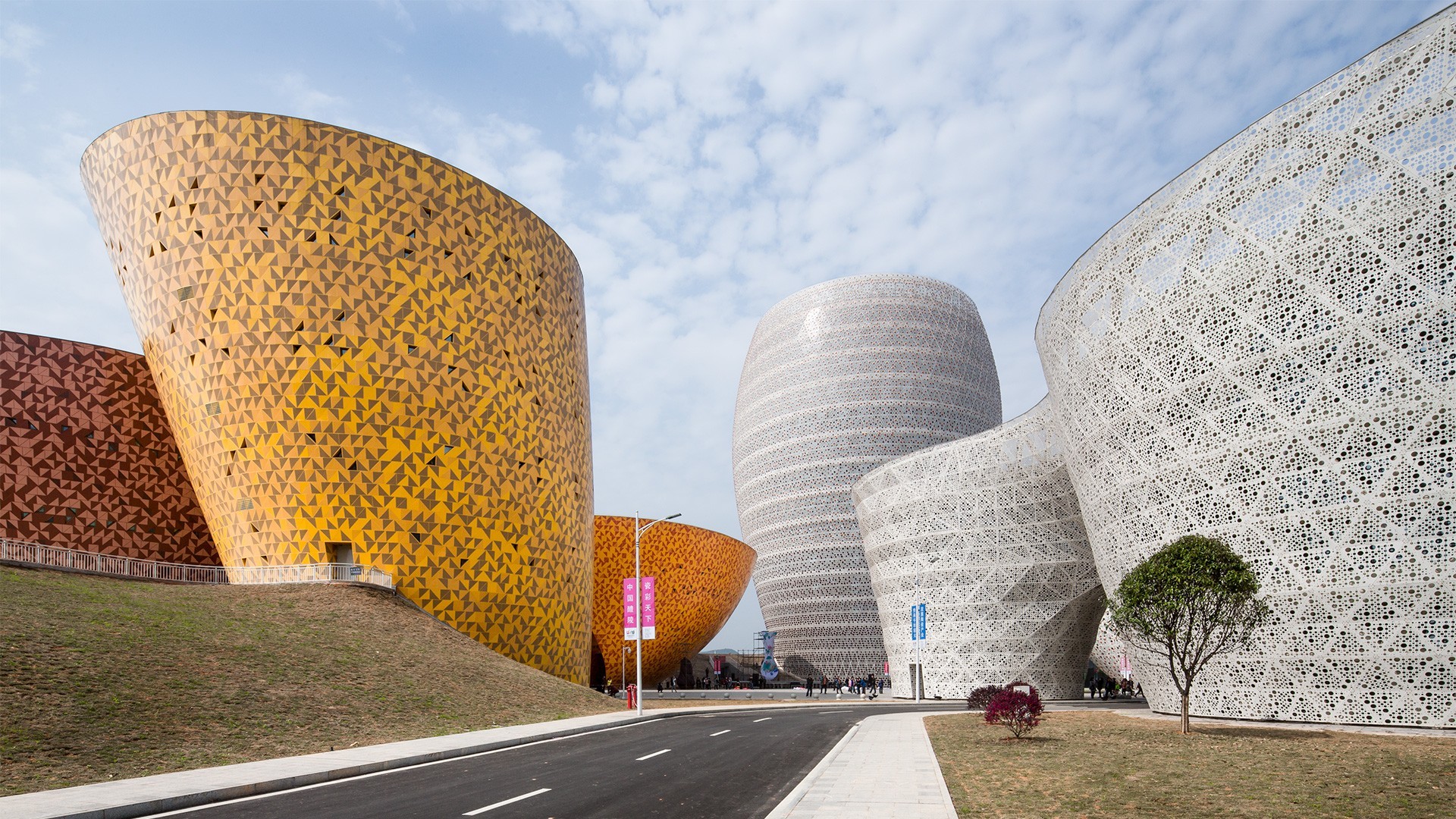 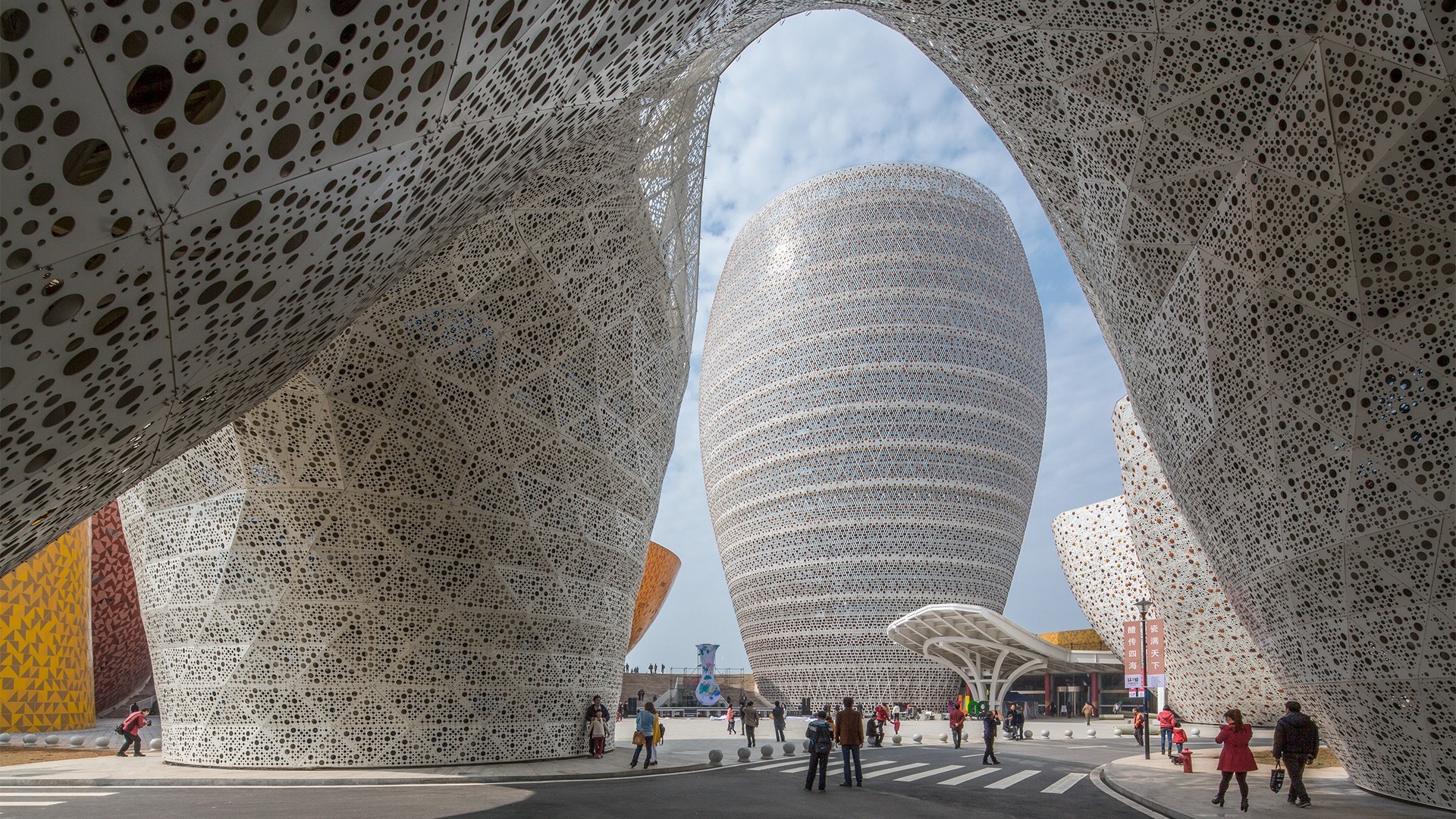 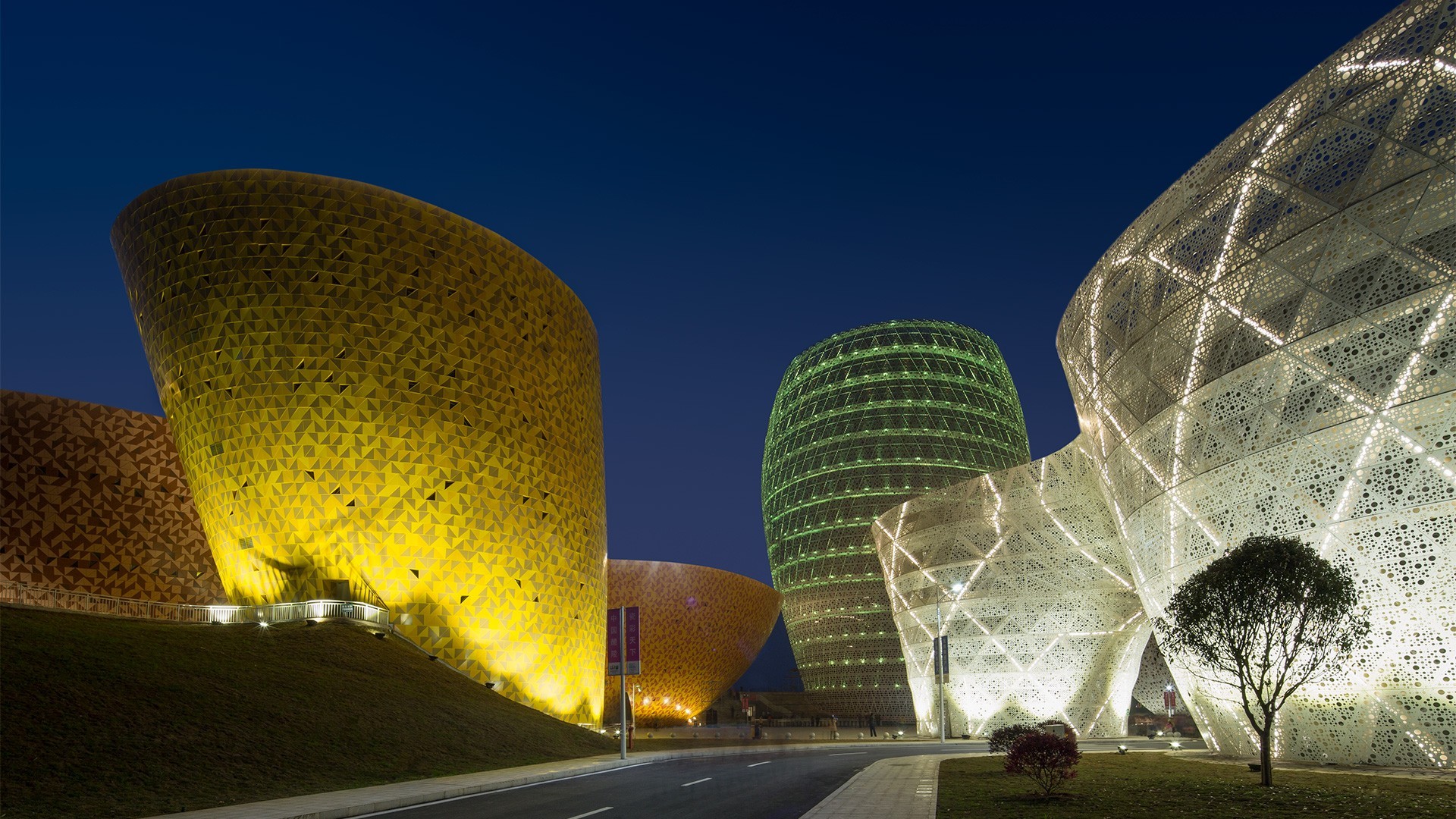 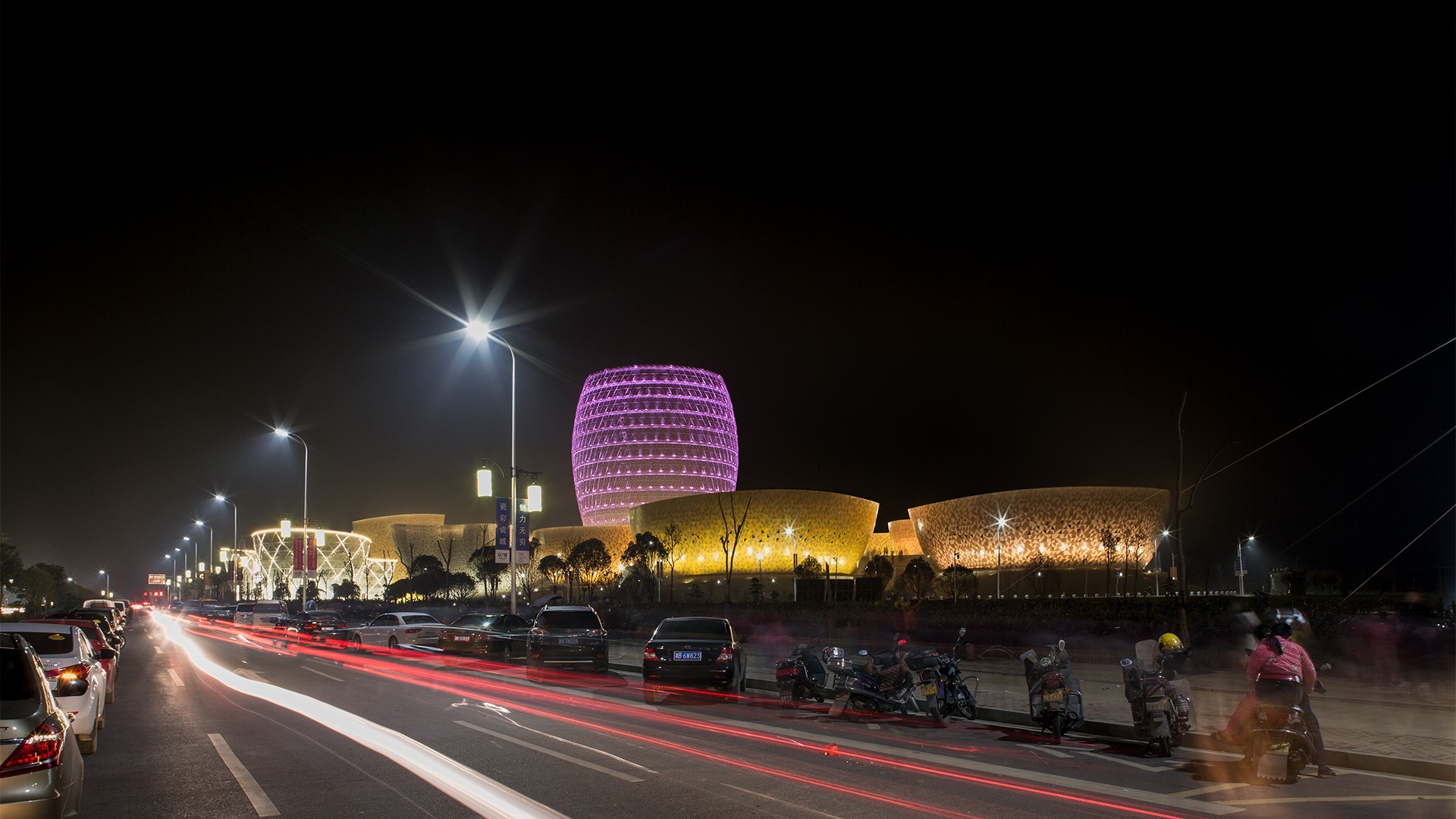 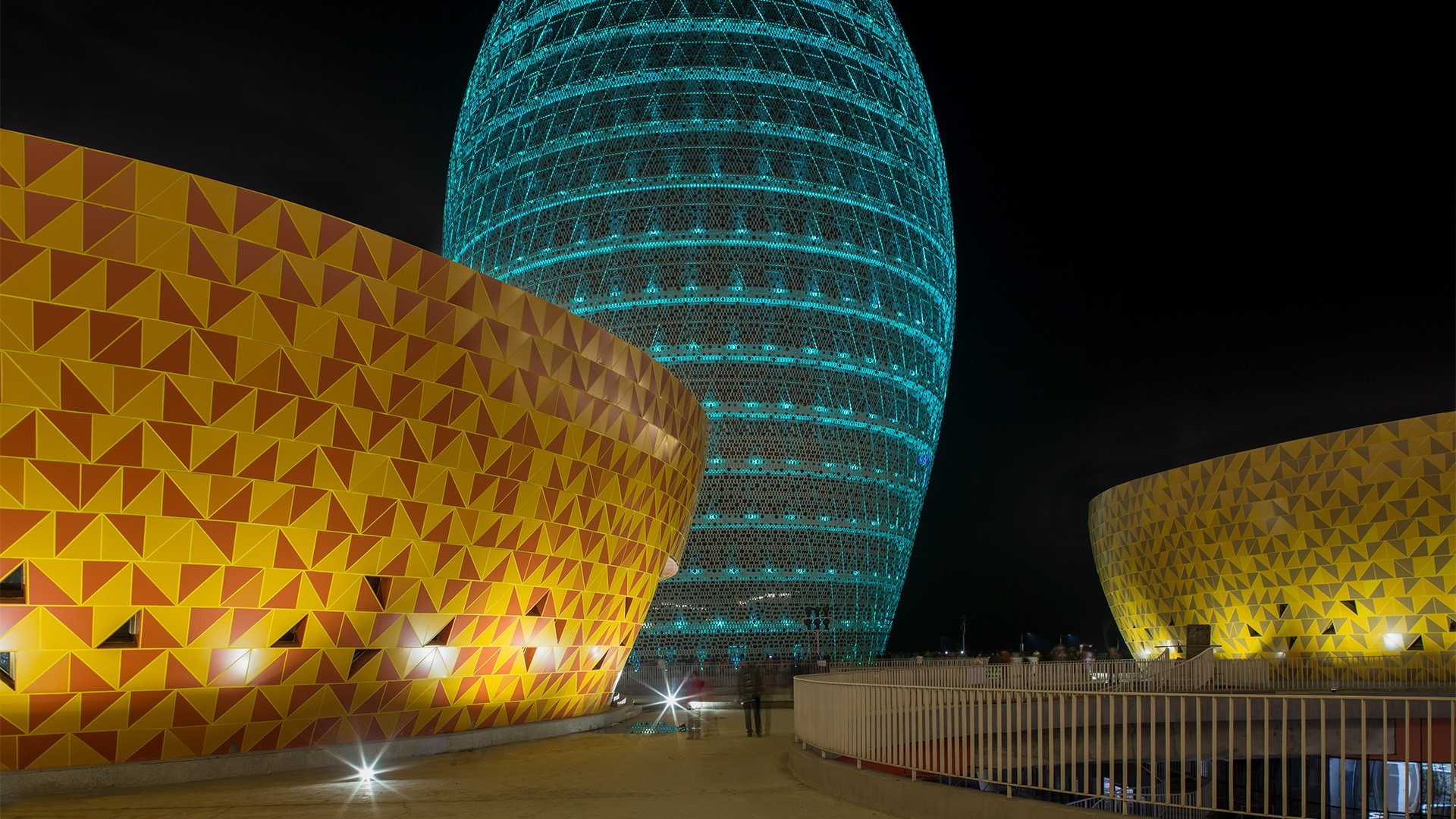 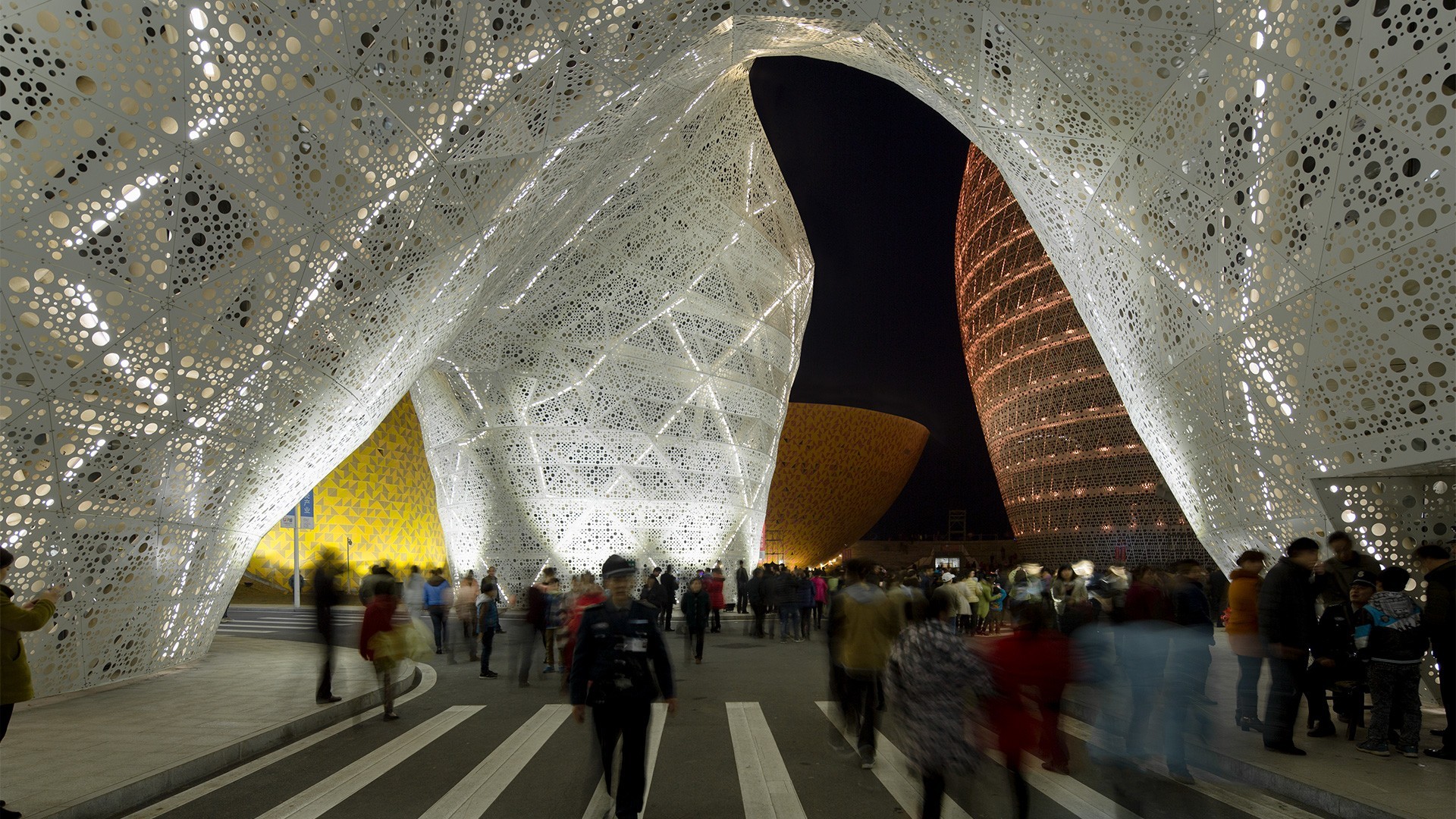