The project involves the construction of a temporary structure to be used on a building site and also as an information and meeting point for citizens who wish to keep up to date with the various transformations occurring in the area of Castello. The structure not only fulfils the task of divulging the building methods in the area, but also takes on the symbolic value of gateway to the new project, being situated between the main access road, with one part within the park land and the other in the middle of the roundabout. The object in question therefore takes on powerful representative value, both in terms of form and of content and ability to narrate, since it represents itself as a kind of manifesto for architecture that can make a large surface habitable without consuming the terrain. In fact, although the building covers an overall area of some 1,500 sq.m, it occupies ground space of just one tenth of the surface occupied, and hence taken from the park. Also foreseen is an attentive plant engineering project, which, although temporary, flanks its performance with highly efficient bioclimatic buildings. 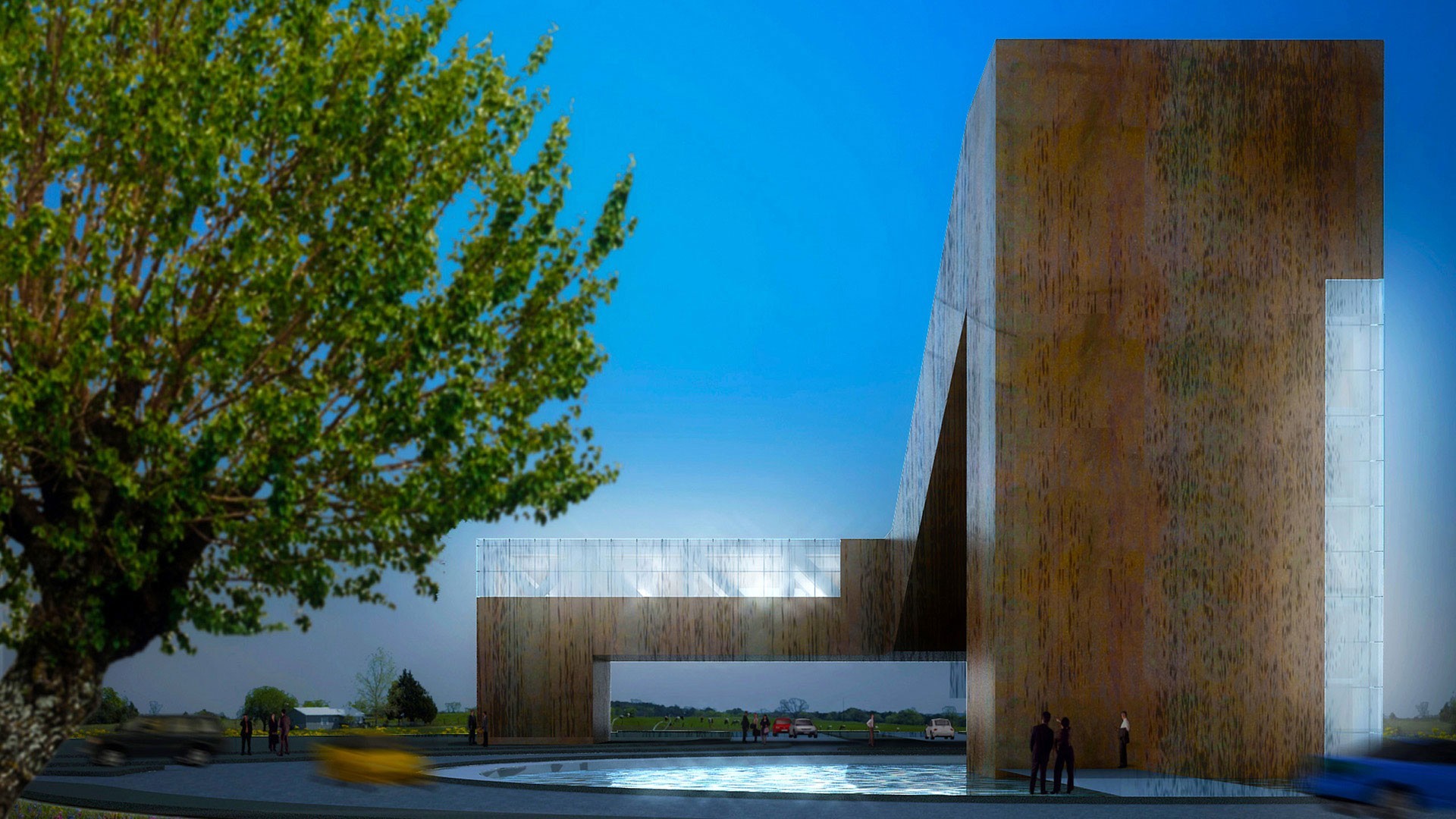 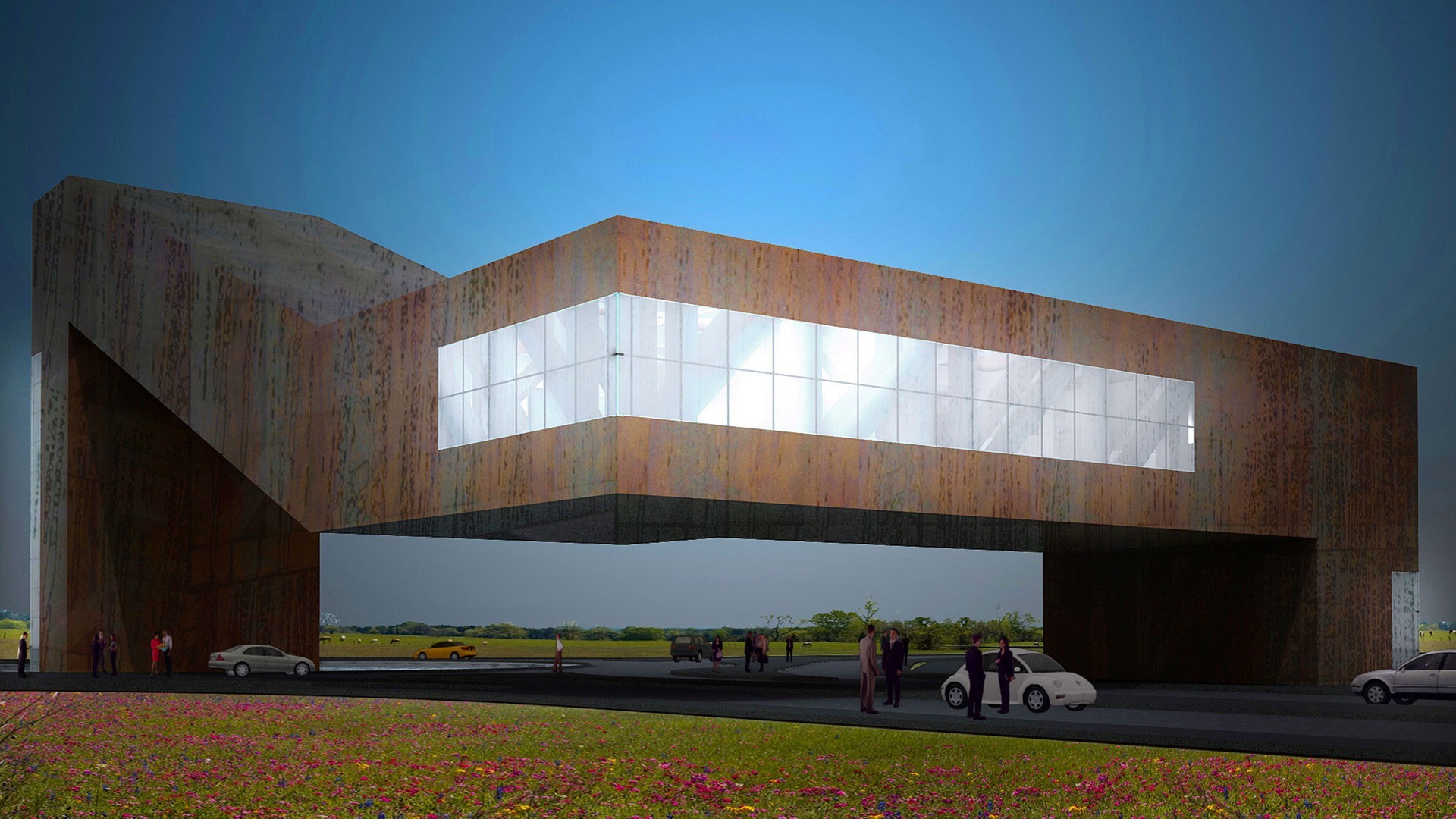 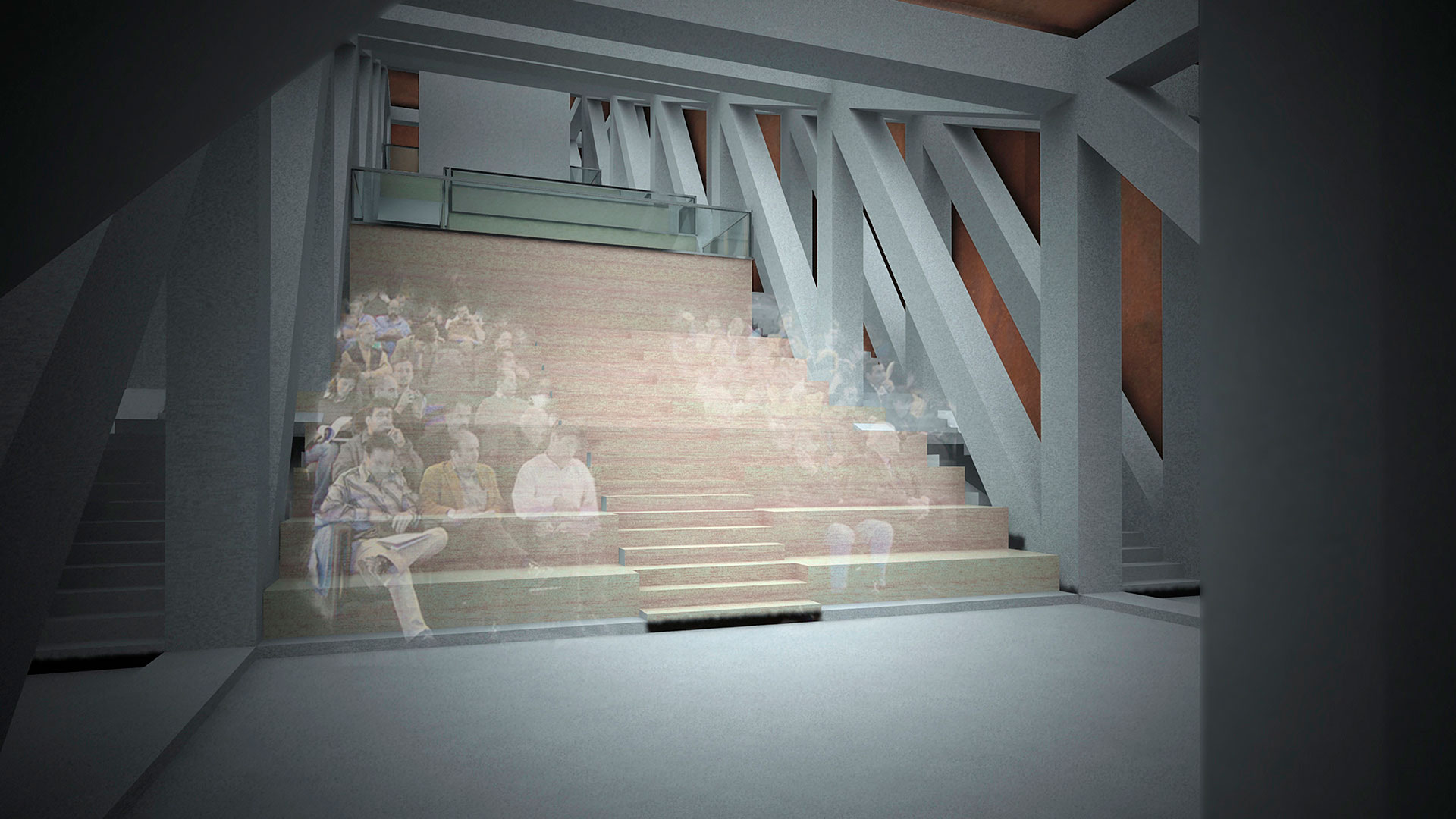 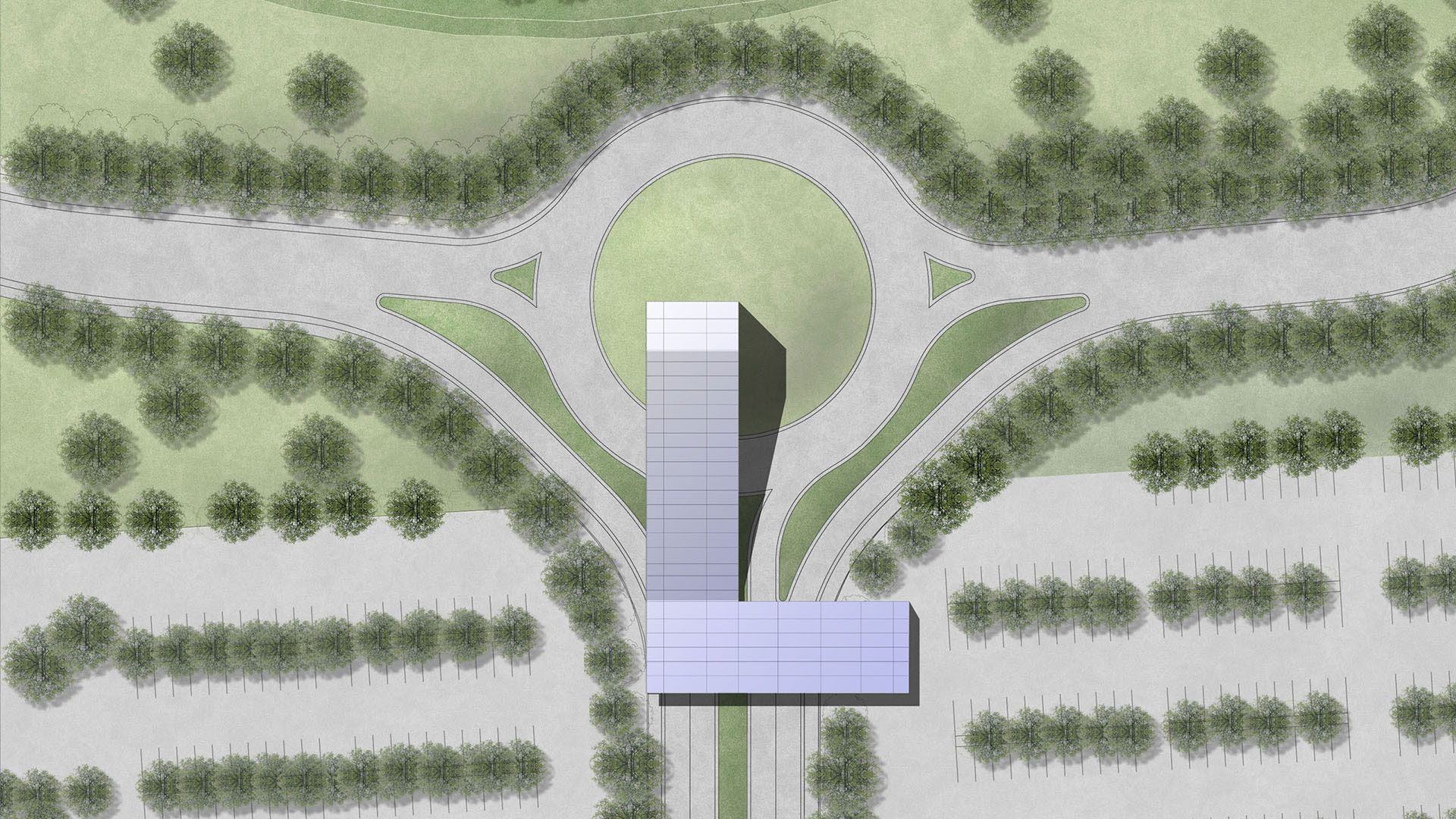