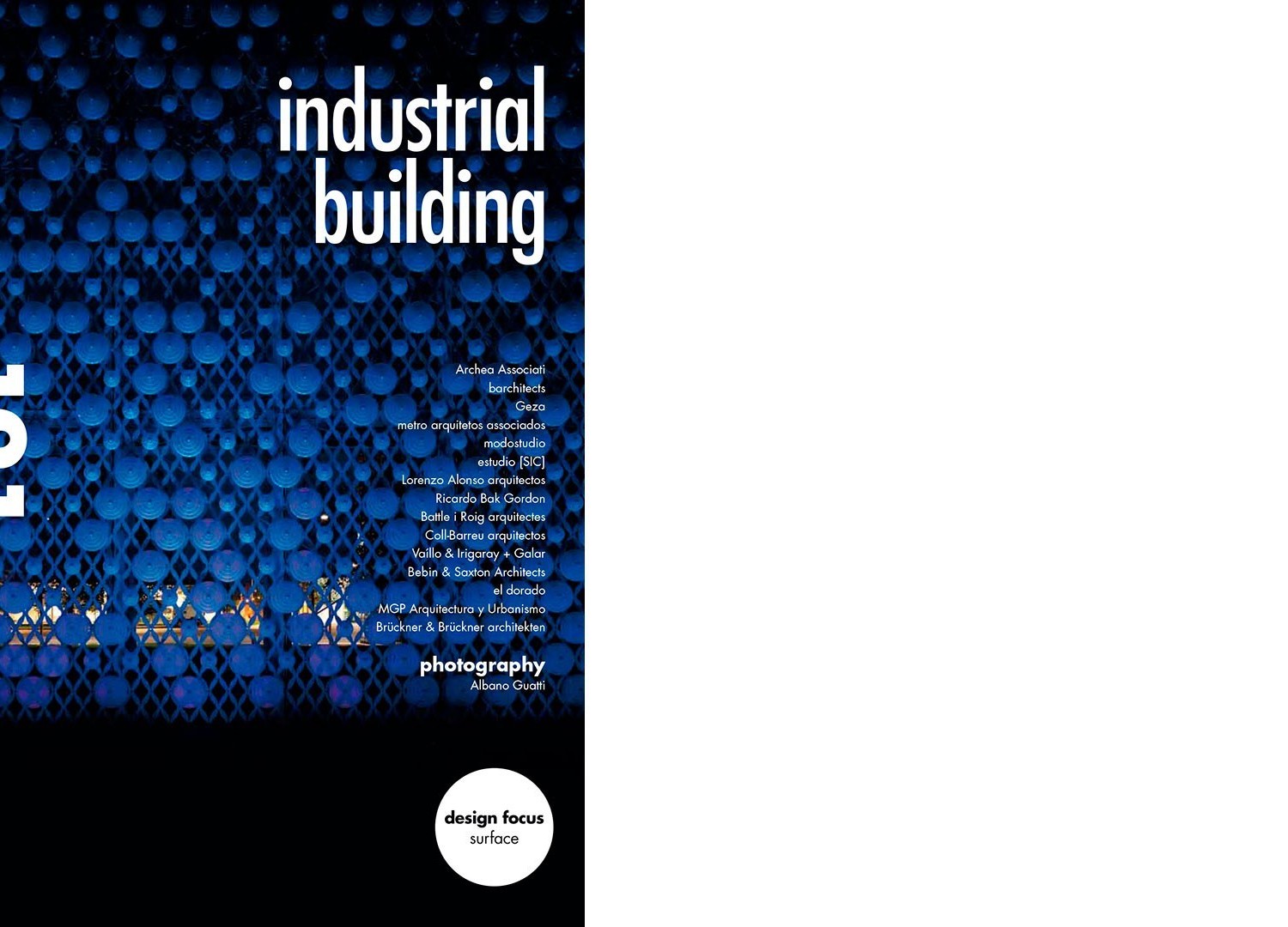 Architecture for industry
By virtue of its nature the industrial building is considered an essential part of the production cycle; in fact, it is one of the few building types whose value is measured more in terms of instrumental assets than of real estate. In particular, in large industry the construction of the building is based on logistic, distributive and volumetric requirements determined by the production, while the destiny and role of architecture are today directly linked to the value of the product itself as perceived by the market. In fact, the trend that seems to be changing the meaning of the building shell, as well as the way and characteristics with which the building interacts with the territory, follows the demands of a global competition that has made it necessary especially in the industrial activities where familiarity with the brand and the corporate culture represents a transmissible added value  to mark a visible difference from the competition. And since Editoria become much more importance than in the past when it comes to sealing the success or failure of a certain consumer commodity, the places and methods of production have become part, on a par with design, comfort and packaging, of the circuit of the quality perceived by the user, thus contributing to orient the choices of the consumers. Due to this development a new importance has been attached, quite beyond the physical and qualitative consistency of the produced object or commodity, to the corporate philosophy, the respect for the workers and their working and living conditions, the safeguard of the environment and the consumption of energy and thus of resources, the production of polluting emissions, the overall image of the company and the origin of the raw materials. In this scenario the term factory appears too simplistic and not sufficiently exhaustive with respect to the complexity of the contemporary processes and industrial realities. And because producing means to design, engineer, test, assemble, construct, advertise, exhibit and market a certain product, it would perhaps be more appropriate to speak of industrial campuses, of multifunctional places that we know represent the essence and substance of a company. Places of which old anonymity removes the necessity of remaining, as underscored in the introduction, chiefly instrumental assets, in the awareness that the instruments have changed in the contemporary global markets.