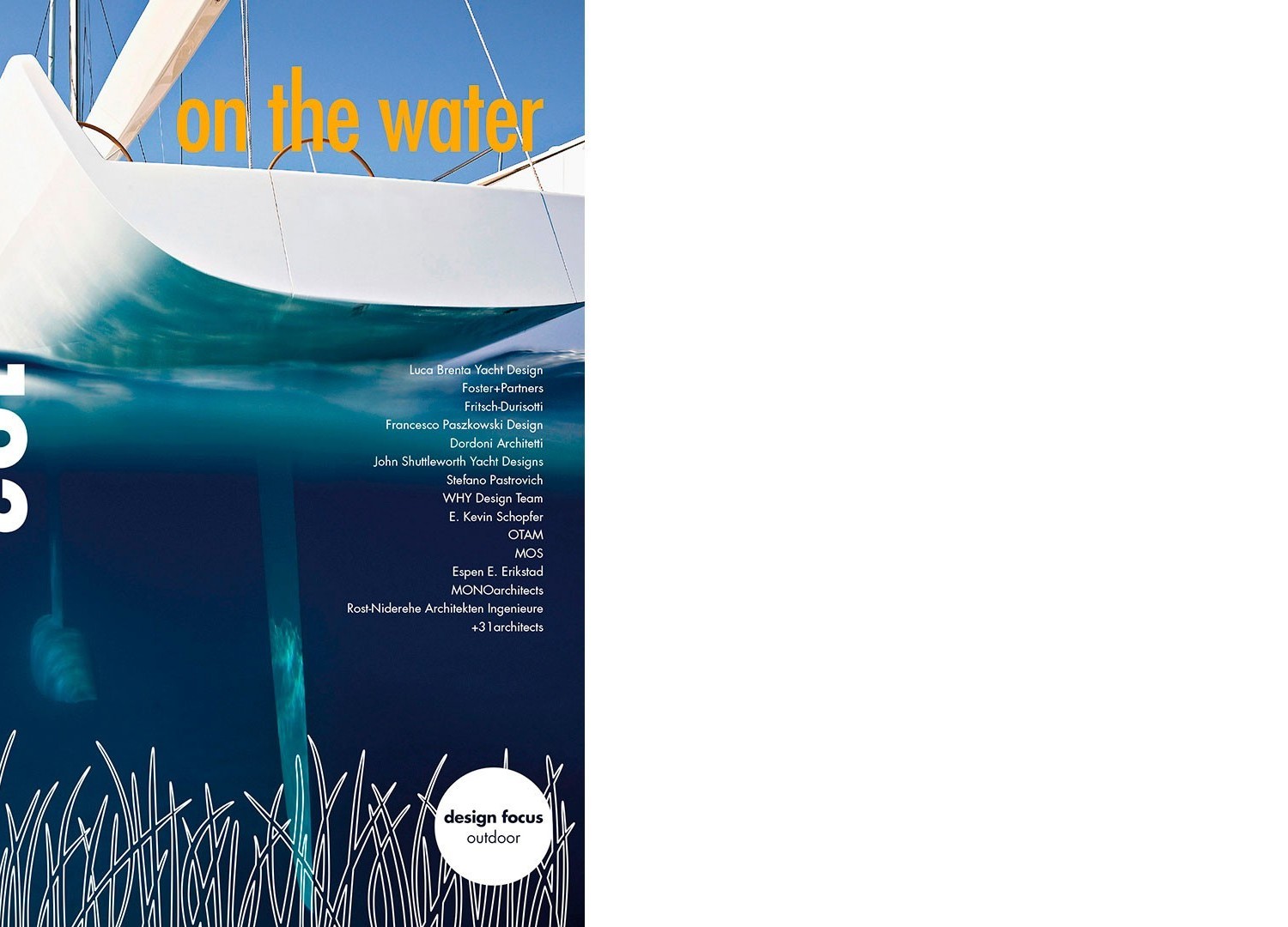 Eyes which do not see… liners
If we forget for a moment that a steamship is a machine for transport and look at it with a fresh eye, we shall feel that we are facing an important manifestation of temerity, of discipline, of harmony, of a beauty that is calm, vital and strong. A seriously-minded architect, looking at it as an architect (i.e. creator of organisms), will find in a steamship his freedom from an age-long but contemptible enslavement to the past.This and other brief passages of Vers une Architecture, dedicated to the theme of naval architecture, in their turn freed from the apodictic tone with which Le Corbusier had conceived his treatisemanifesto, reveal (hence the aphorism-chapter eyes that do not see liners) the fascination of naval design as a creative discipline free from obsolete schemes and conventions. To the father of the Esprit Nouveau every boat represents a kind of stylistic emancipation from a land architecture unable to meet the requirements of a new age, while a discipline that has no other obligations except those associated with the golden rules of navigation appears as the most concrete confirmation of his idea of home as a machine for living.
Certainly, the romantic vision according to which engineers unknown to the world at large, mechanics in a shop and forge conceived and constructed these formidable affaire that steamships are does not by any means correspond to the present-day yachting sector, and perhaps not even to the exceptional quality attained by boat builders in the early years of last century. But we must agree with the idea that the art of boat building coincides with a field of experimentation and research that is in continuous evolution, a place where naval tradition and the art of navigation keep interacting with a performance-oriented research that pivots on a never-ending work of innovation, on which the naval sector depends for its lifeblood. There is therefore no doubt, with all due respect to the asserted modernity of the theme, that the boating industry is pervaded by a wholly Renaissance spirit capable of uniting memory and invention in a single whole where formal harmony and composition, but also physical rules, technological and mechanical novelties, merge in a single project where architects and engineers inspire and influence one another mutually to a greater extent than in any other sector of home design. It is therefore, as Le Corbusier exhorts, important for lovers of architectural design to observe and study the yachting sector, and even practice it, as witnessed by many leading figures in the contemporary debate, as Renzo Piano or David Chipperfield, who has just become the owner of a special sailboat of about twelve meters, designed only to plough the waves and feel the wind. For a magazine on design culture and art, specialized in architecture and industrial design, art and visual Editoria, this research, conducted in the boating sector with circumspection, has represented – and this has come as a surprise even to the editors who have worked on constructing the issue the synthesis of many disciplinary contexts in which we have taken an interest for years. Le Corbusier is evidently still right, almost a century later, in observing that We landlubbers lack the power of appreciation and it would be a good thing if, to teach us to raise our hats to the works of regeneration, we had to do the miles of walking that the tour of a steamship entails.