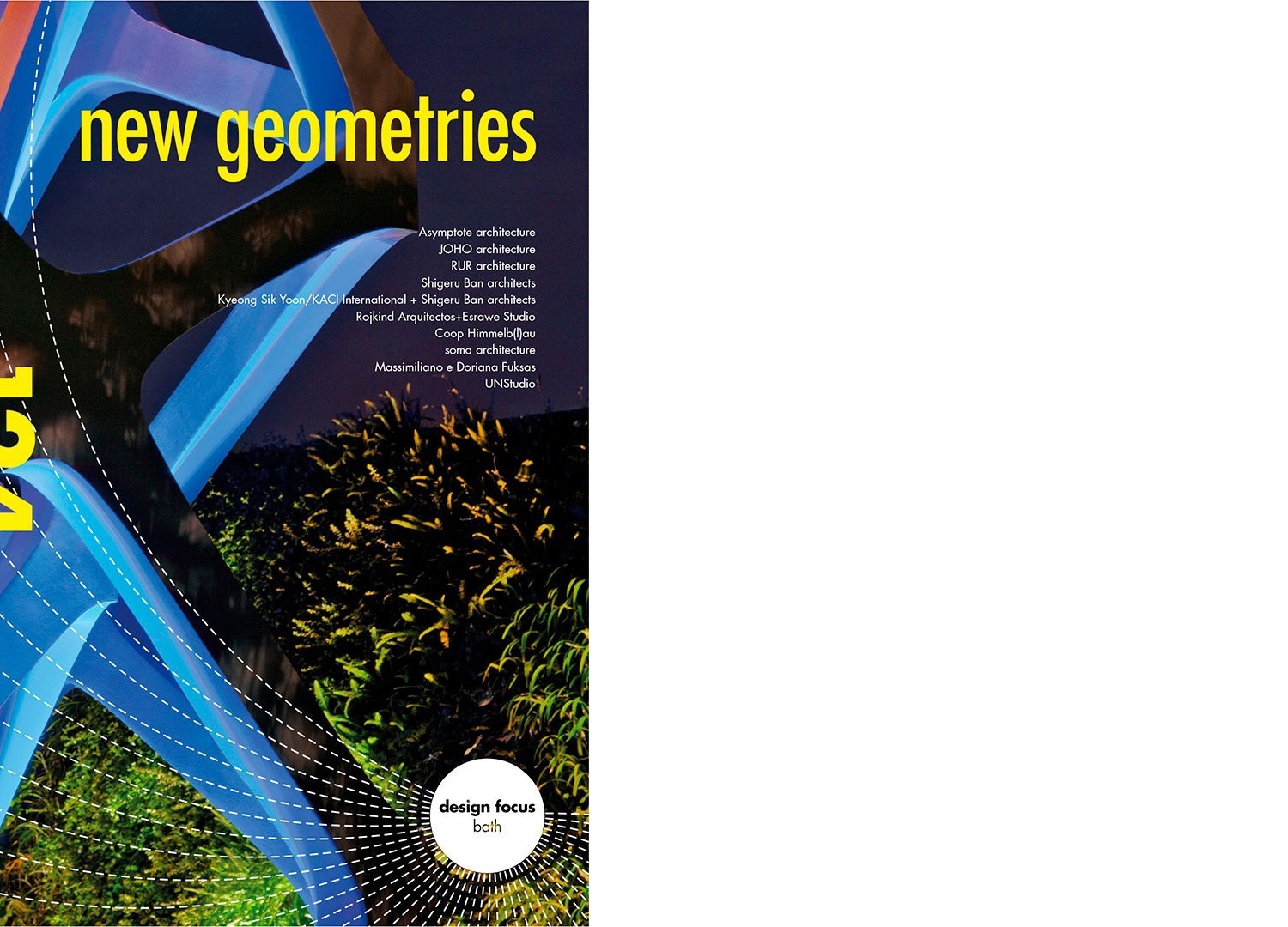 New geometries
The heroic age of experiments on complex spaces and forms has worn itself out in the efforts of those who, convinced of the necessity of that research, made themselves and their assistants observe catenaries of threads hung from the ceiling through a mirror or with their head upside down in order to then redraw them and reproduce their outlines on paper; or, as Antonio Gaudi’ was famous for doing to create his own phytomorphic viscera, use fishing nets or small chains that interacted with weights so as to modify and orient the geometric grid in order to obtain new and fascinating visions. That unique research, unrepeatable due to its intrinsic complexity and the skill it consequently required, was to have few followers and equally few visionary customers willing to take upon themselves the burden of a kind of building of which, in some aspects, only a pre-modern expressionist has captured the meaning and continued the challenge against a spatial and formal simplification reduced to the study of a mere combination of stereometric and rigorous volumes. However, that way to understand and conceive space, averse to being represented and described according to the Cartesian visions in plan, section and elevation, has enjoyed greater popularity now that computer design and specialized software has made a study of the complex forms created by an application of nonlinear geometries accessible to everyone. It having been clarified why we are witnessing a proliferation of projects regulated by grids pursuing not just lines or generative curves or their combinations, but new and complex spatialities that are sometimes taken to the limit in visual continuums.
The next question we have to ask is whether this reflects a real feeling and concrete intention on the part of the architect or whether it may perhaps rather be a matter of a manner or fashion made convenient by the technologies we have at our disposal today, but not in the past. Without giving in to a nostalgic Luddism, and having ascertained that architecture is, as a discipline and according to Kant, a utilitarian art that serves a purpose living in its many declinations and that this art is expressed through a technique and technical means adequate to its planning and construction, we should have nothing to say about the diffusion of derived conceptual habits. However, in the opinion of the undersigned, this easy accessibility of spatial modelling may deprive the architect of the time necessary for research and reflection, something which may result in a withering of the desire, wholly critical and intellectual, for a priority of thought over action, theory over technique and in the final analysis of Man over the machine. This does not mean that we should not recognize the justness of computer design as a means of exploring paths that would otherwise be inaccessible; on the contrary this field of research seems far from having revealed all its proclaimed potentials. But the fact remains that architecture is a discipline that must be guided by an intention and a capacity of vision that makes it more closely related to the art of literature and the tale than to the arbitrary pursuit of a plasticity that often ends up as just that, a plastic and constructive virtuosism. If there is not ultimate reason that supports and substantiates the project, then there is no project is such, but a mere graphic, and unfortunately sometimes constructive, exercise.