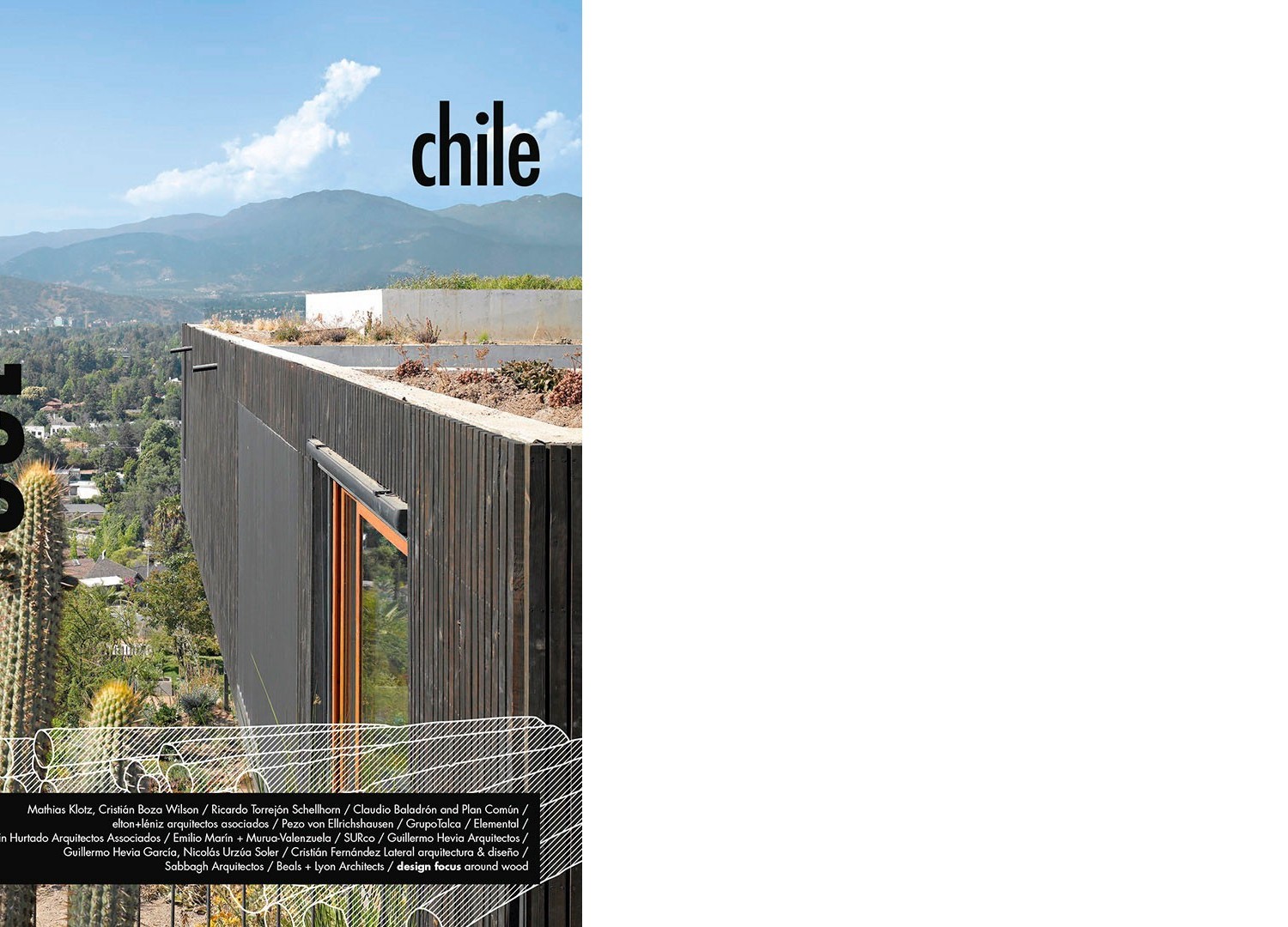 From the Apennines to the Andes
The international of urban iconography, including the deceptive results of show-business architecture, seems to abandon the futility of eye-catching stunts in favour of more concrete issues that are more closely related to the problems of living and the environmental and cultural difficulties which should, without further delays, characterize all serious research in the field of architecture. Probably also the widespread financial crisis which has affected consolidated economies in recent years, revealing them to be unexpectedly fragile, has shown the importance of looking to those countries and cultures which put the value of everyday life before exceptional creations or which, driven by necessity, prefer the solution to problems that are still very real in many parts of the world, such as that of housing, to more superficial issues. This trend has definitely redirected the focus of architectural thought from the old Europe and United States, or the countries which have banally tried to emulate them, above all the Gulf countries, towards those geographical areas that may be considered more lateral and peripheral, but are suddenly discovered to play an important role in the current debate, and towards a common sense which places the landscape before the manmade image, and the domestic experience of living before spectacular works and personalities. In this sense the studied isolation of Chile, shielded and confined on a narrow strip of land between the Andes and the Pacific, reveals a cultured and intelligent elaboration of a modernism capable of interpreting both the landscape, in its differences and peculiarities, and the pragmatic and paradigmatic value of the utility of architecture. Probably the confrontation with the natural environment appears inevitable in the presence of a natural setting which owes its rough and harsh character to the constant presence of the Andes, and its instability and dangerousness to the fact that it is suspended at the end of a continental fault which is the cause of very frequent and violent earthquakes. But these conditions, which while conspicuous remain accessory, are not as such sufficient to explain the topicality of a research, the modern one, which has lost its propulsive cultural drive decades ago everywhere else. Evidently, the exploration of a simple and efficient language acts as an excellent counterpoint to a complex landscape abundant in fascinating and impressive images; analogously, the use of a composition organized on an elementary articulation of essential volumes is an adequate way to meet the requirements of a country that is relatively new and lacking in cultural heritages, that knows neither classical and its declinations, nor anti-classical in its troubled genesis, from art nouveau to expressionism. Moreover, the fact that Chile belongs to an ampler South American context has given rise to researches of an extraordinary social value, in an attempt to respond to a situation that calls for the building of low-cost homes and neighbourhoods capable of organizing and managing the widespread inclination towards do-it-yourself housing. It is from this kind of experience, especially in times of crisis, that we may start anew and receive very valuable lessons and suggestions, offered by a young and disenchanted generation of very capable players.