The city of Tirana has been the object of a general urban renewal plan for a number of years. The competition for this tower, located in the city center, came out of an earlier design by the French Architecture Studio, winner of an international competition put on by the municipality. The proposal in the master plan involved building ten 85-meter high private towers, and ten competitions by invitation were put on to design them. The tower that Archea proposed has 6 levels of underground parking, 4 retail levels, 7 office levels, 8 residential levels and a hotel with a scenic view. The design fits into the context, taking on the lines of the surrounding city for the principle direction of its composition; the division of the project into four parts reflects the 1920s urban design by Armando Brasini based on the city’s foundation on the cardus and decumanus. The tower takes a minimal amount of public space on the ground through a well-considered narrowing of the structure at the base, and symmetrically, a clear widening of the peak section, giving the total a marked sculptural effect. The movement of the tower’s forms recalls that of the historic Italian landscape, merging them with deeply-rooted local traditions in the design of the façade surfaces. 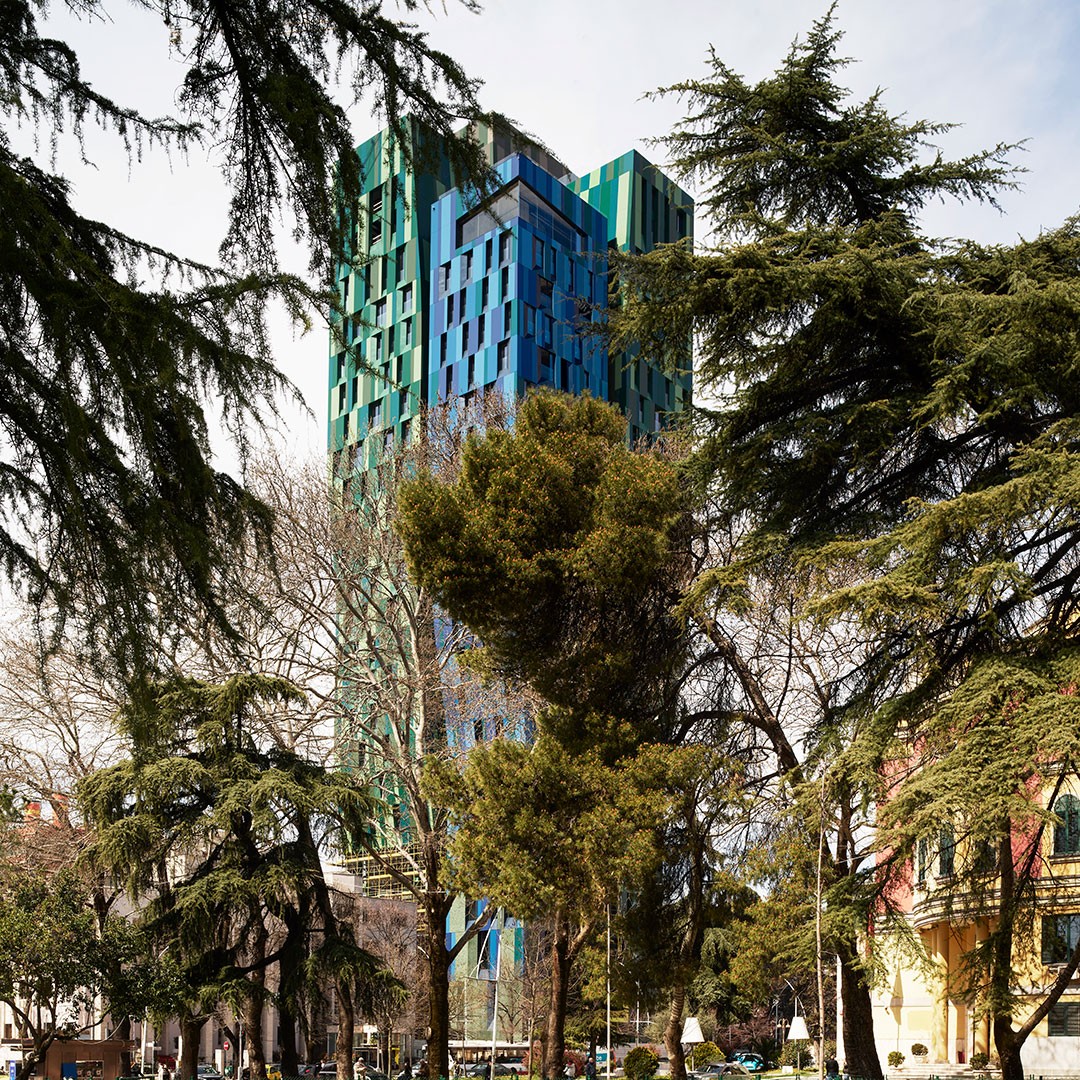 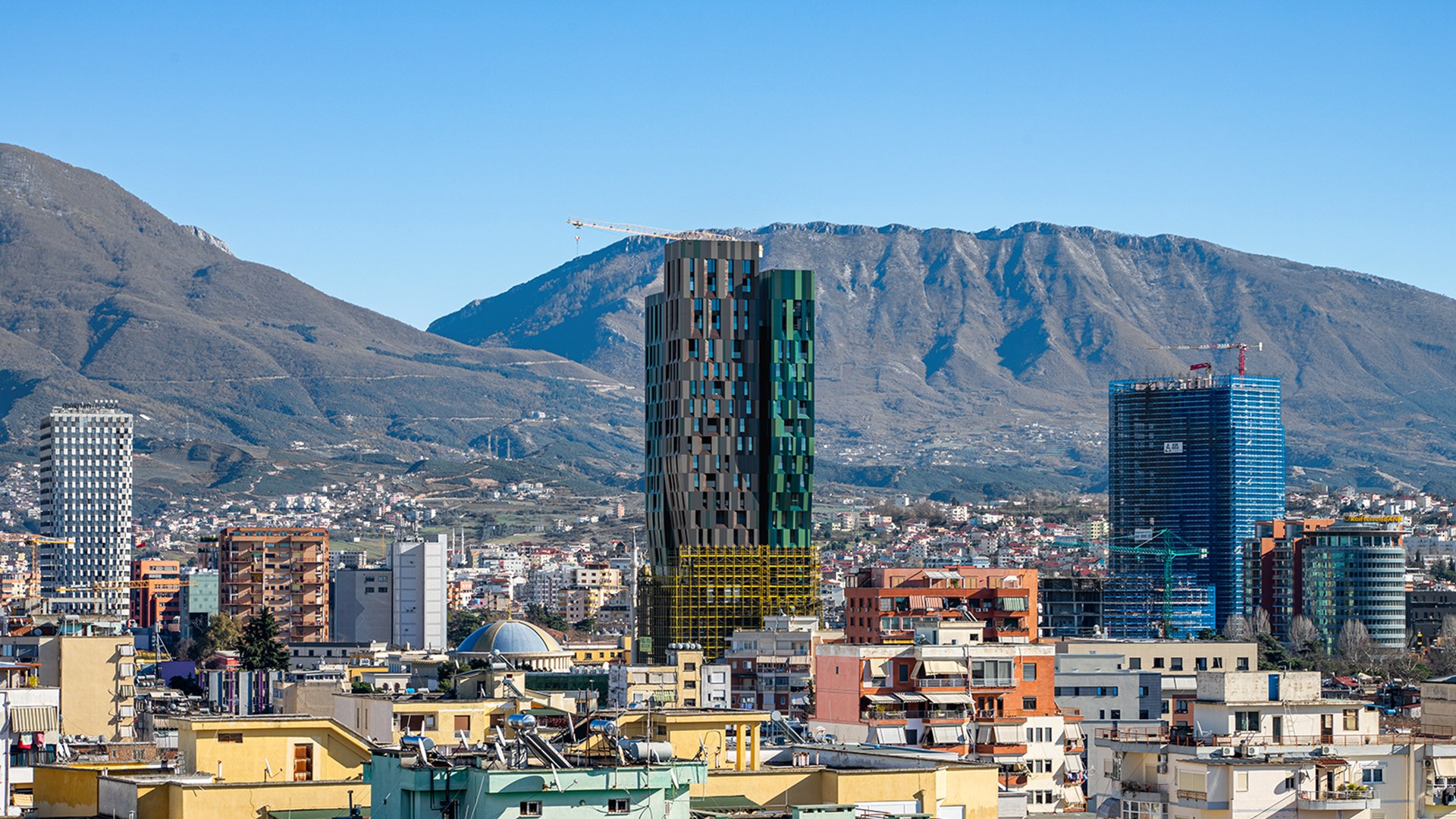 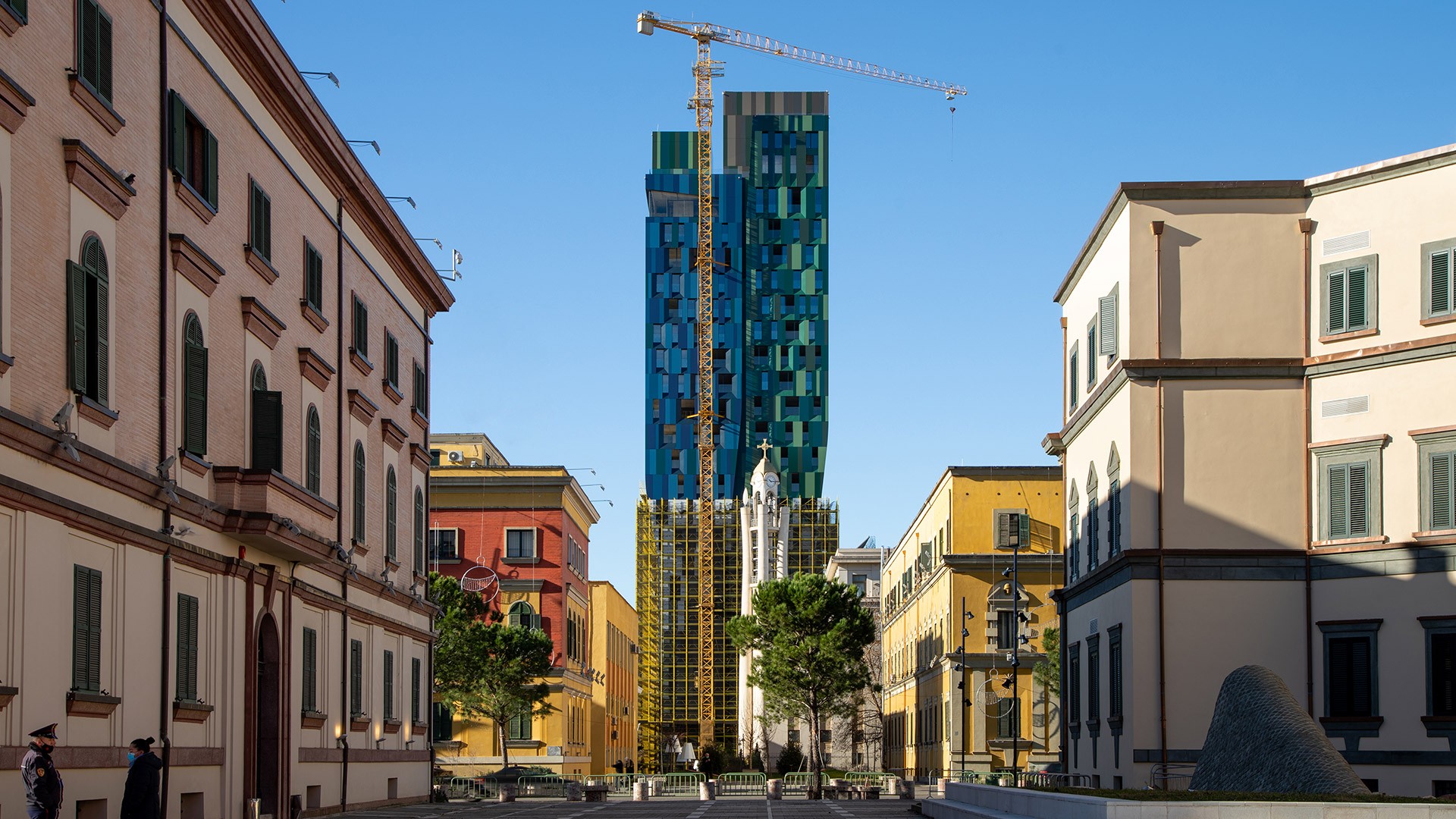 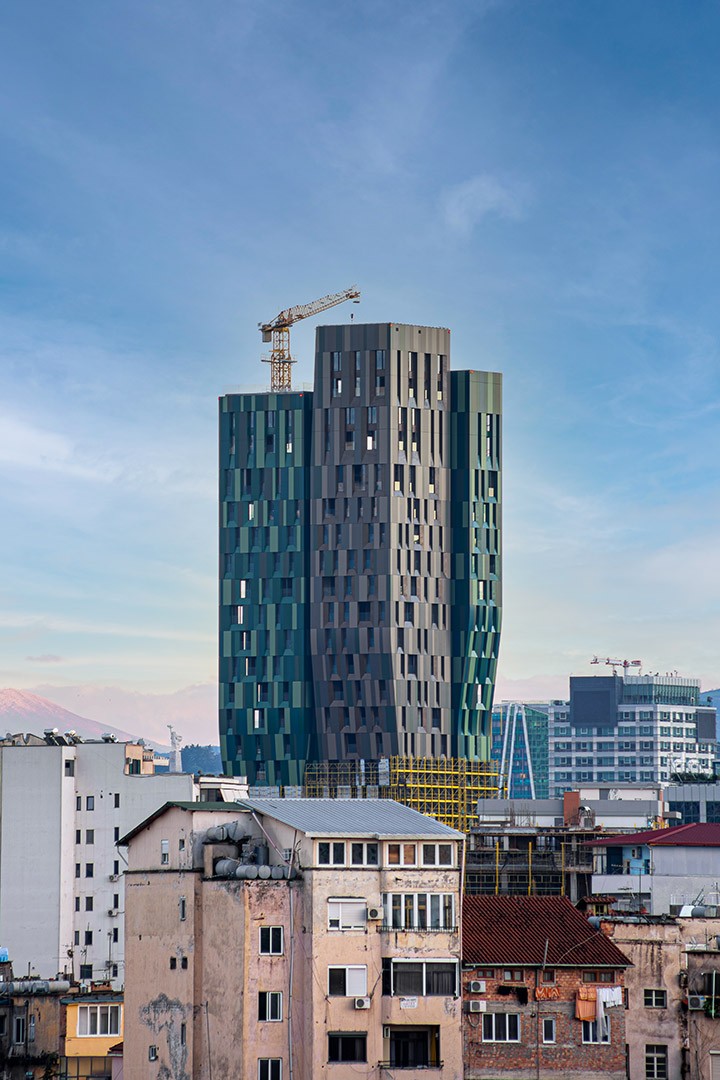 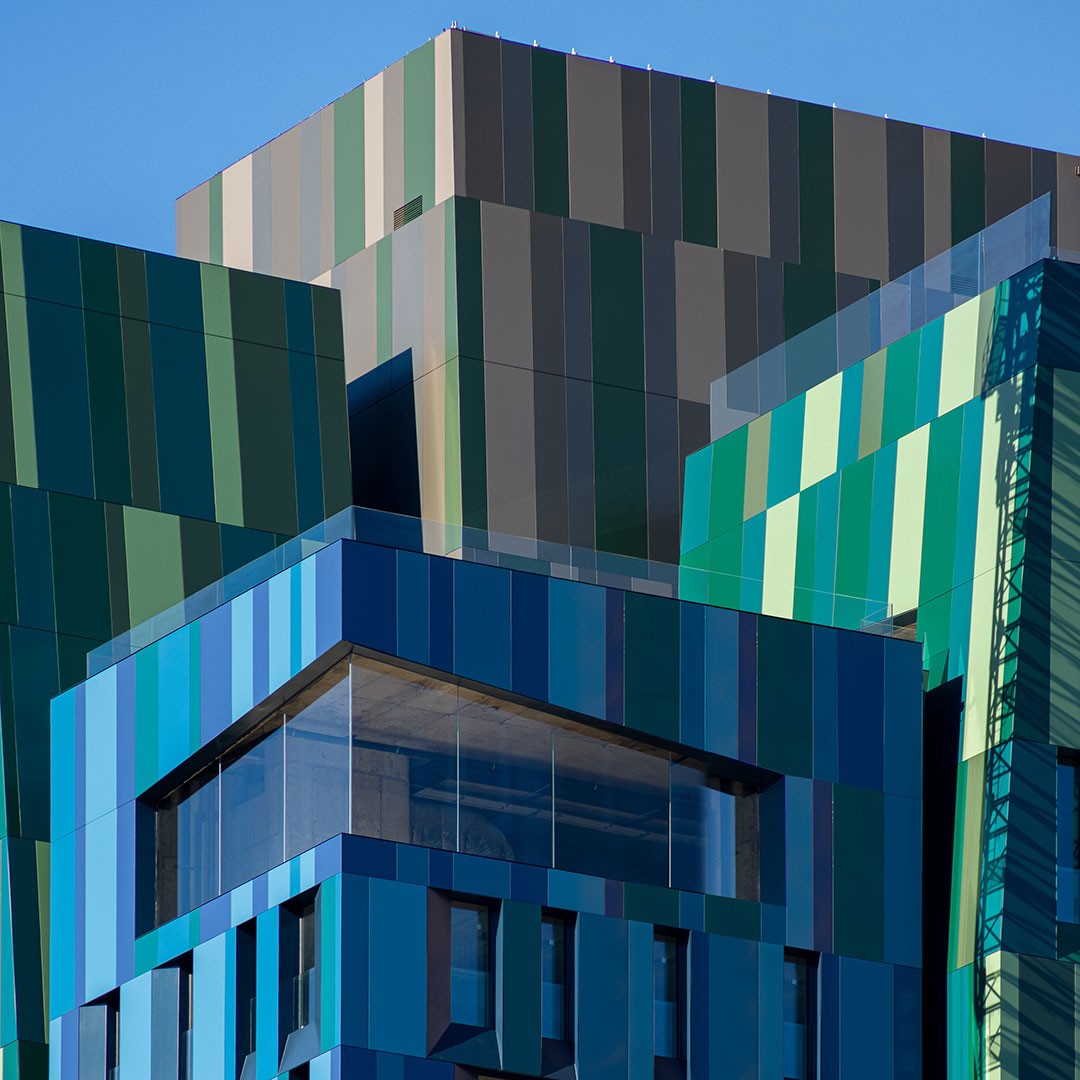 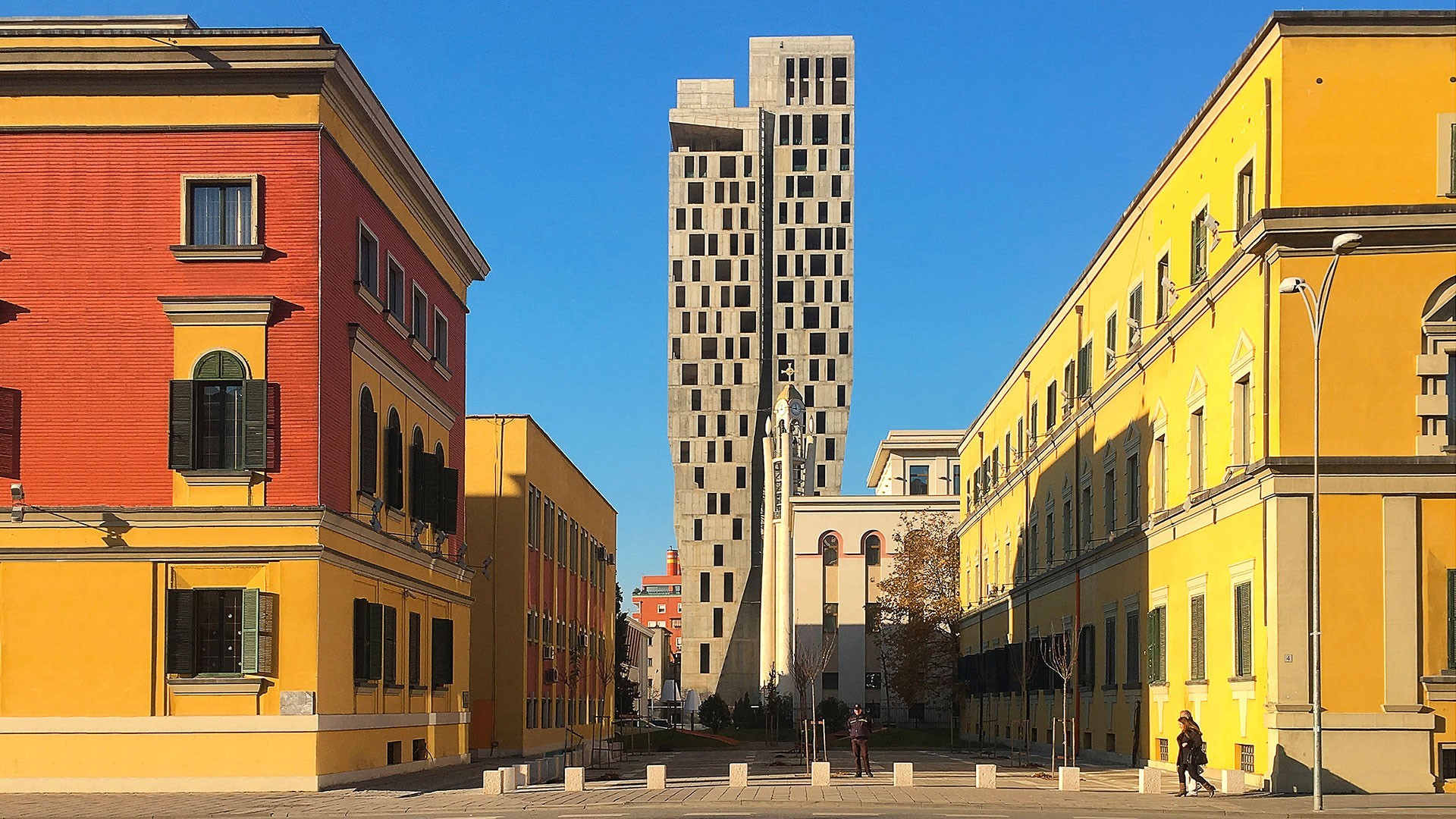 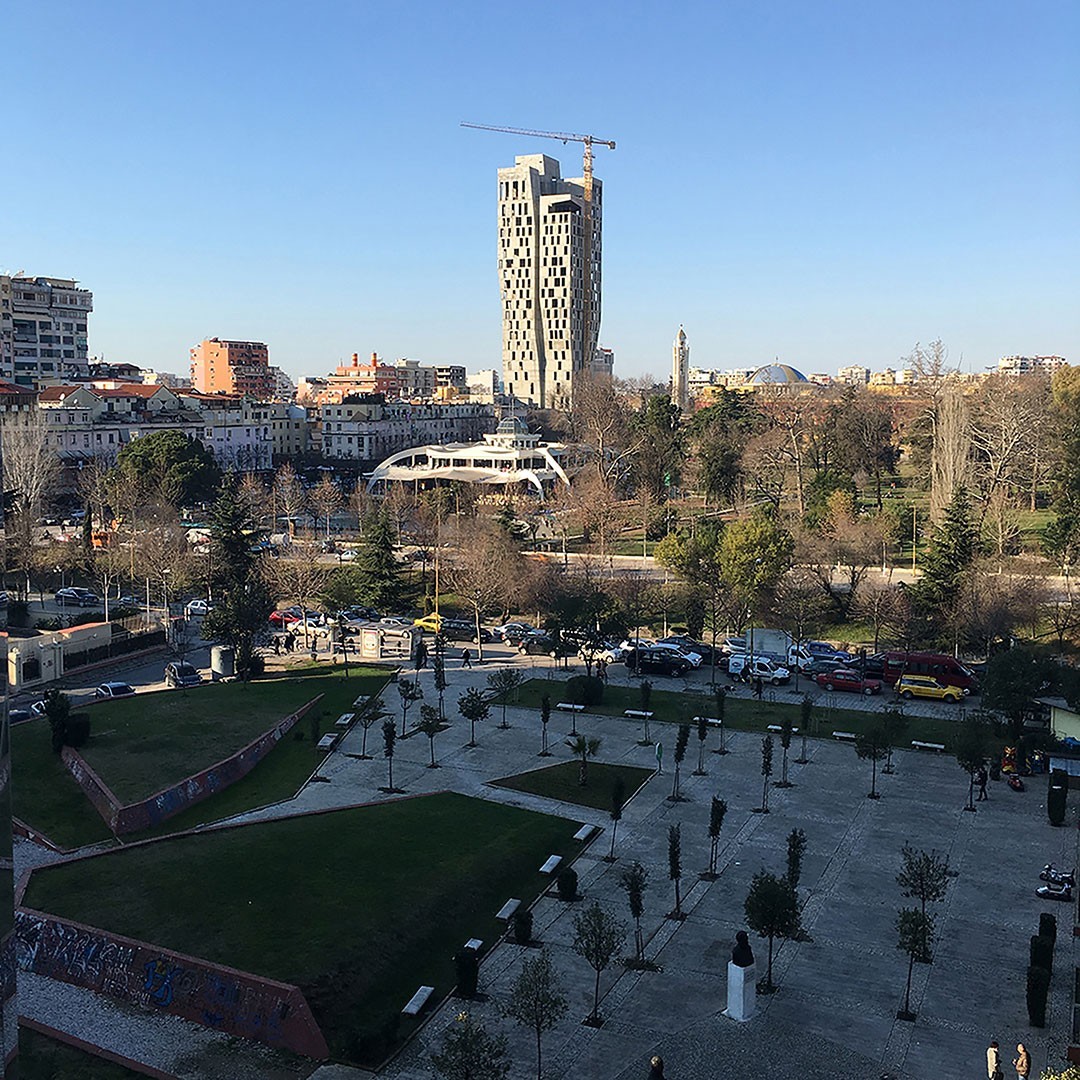 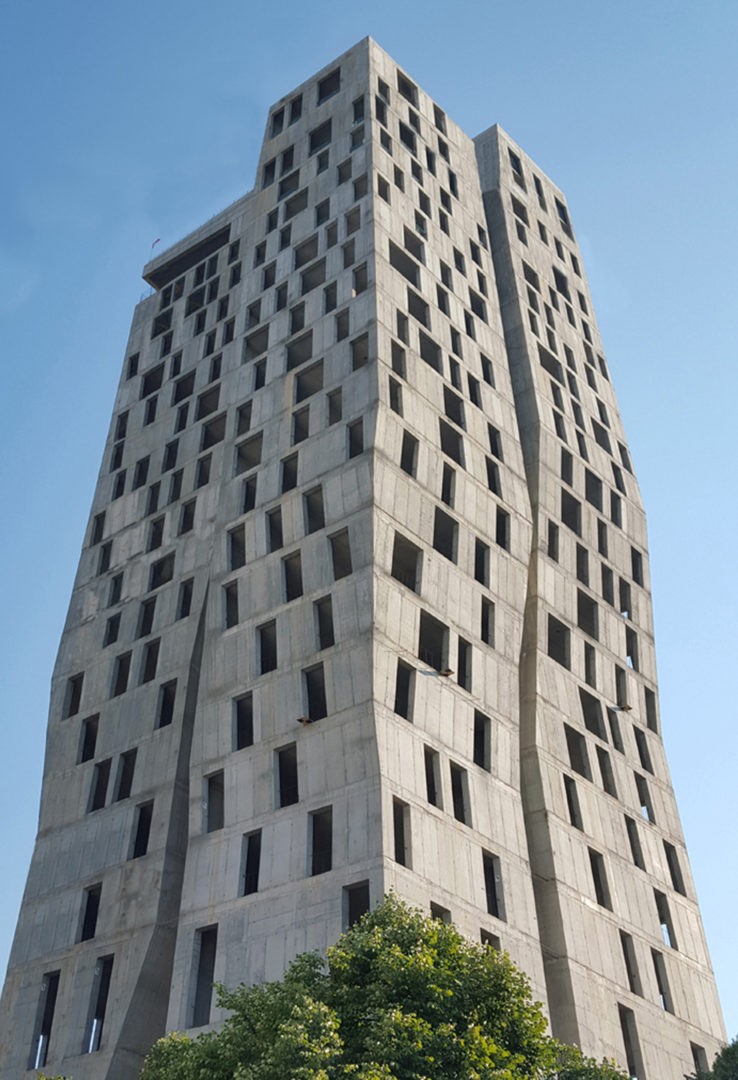 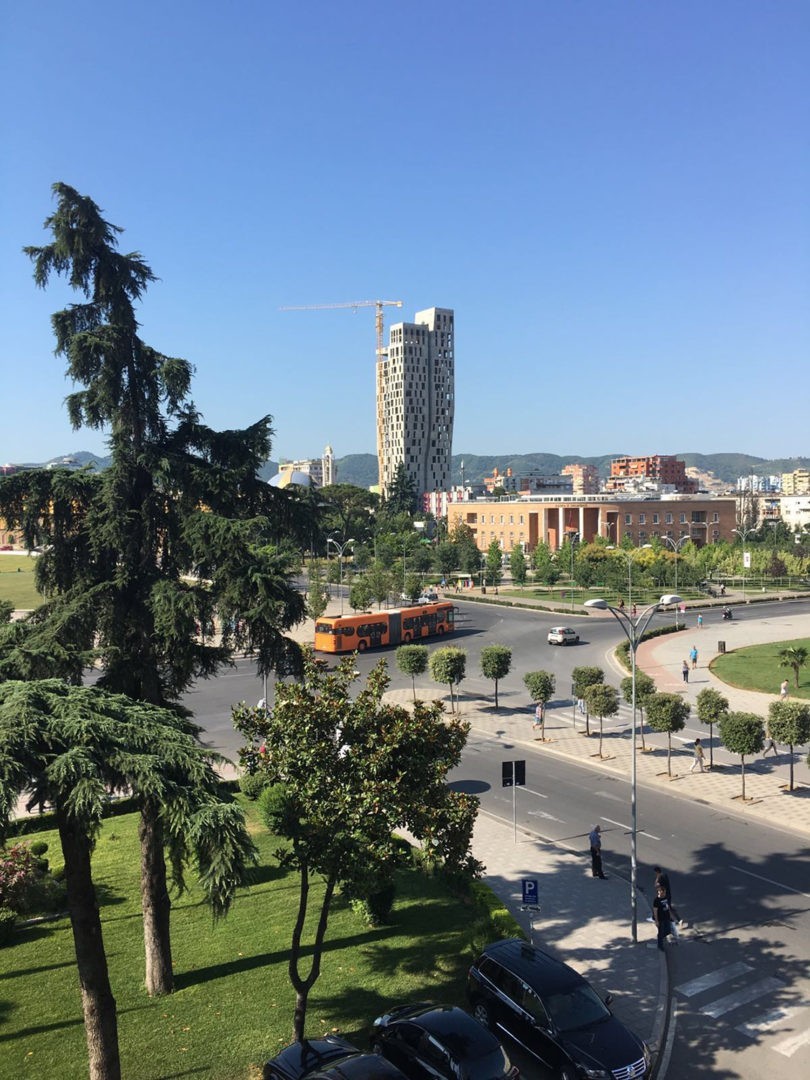 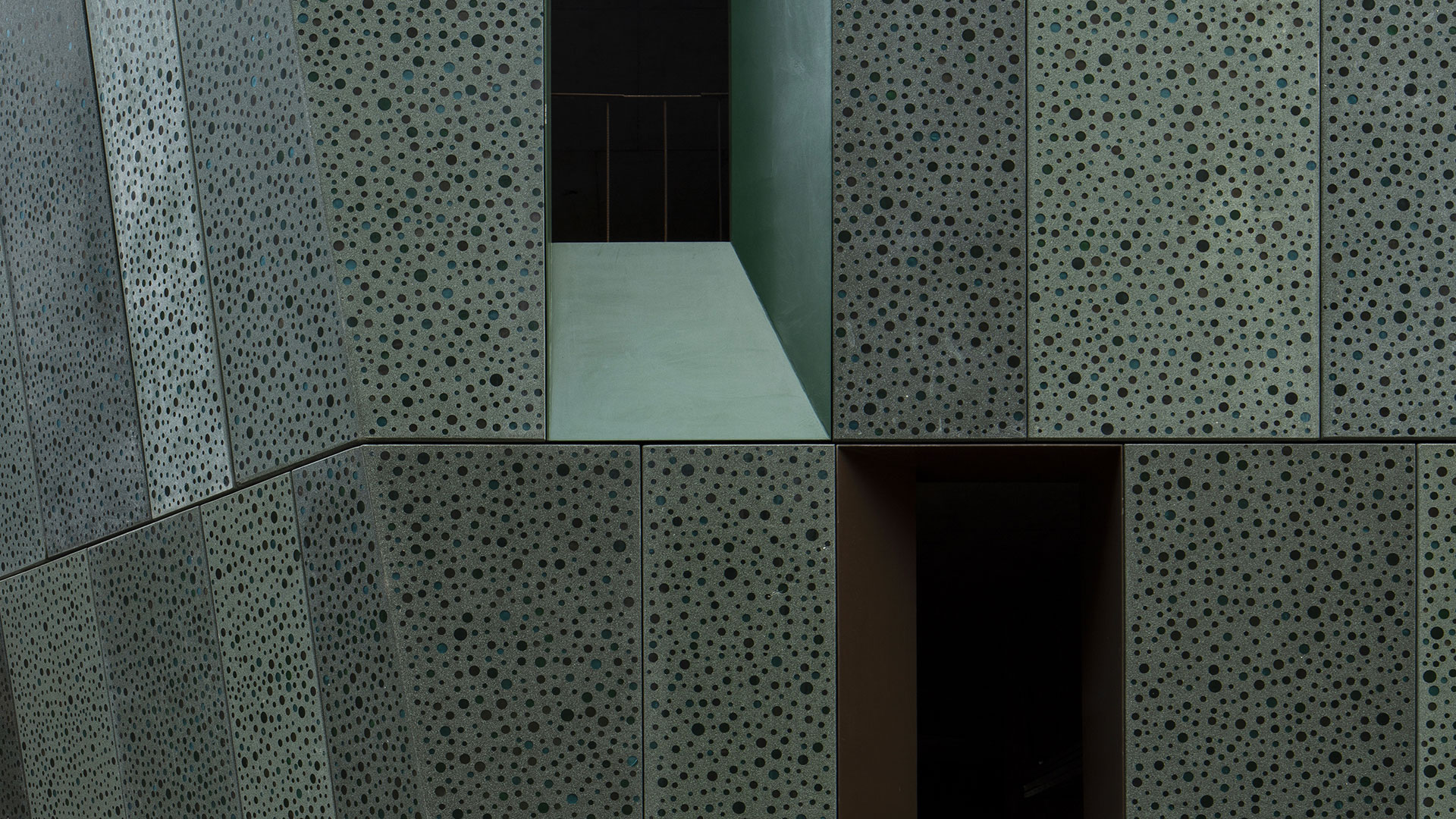 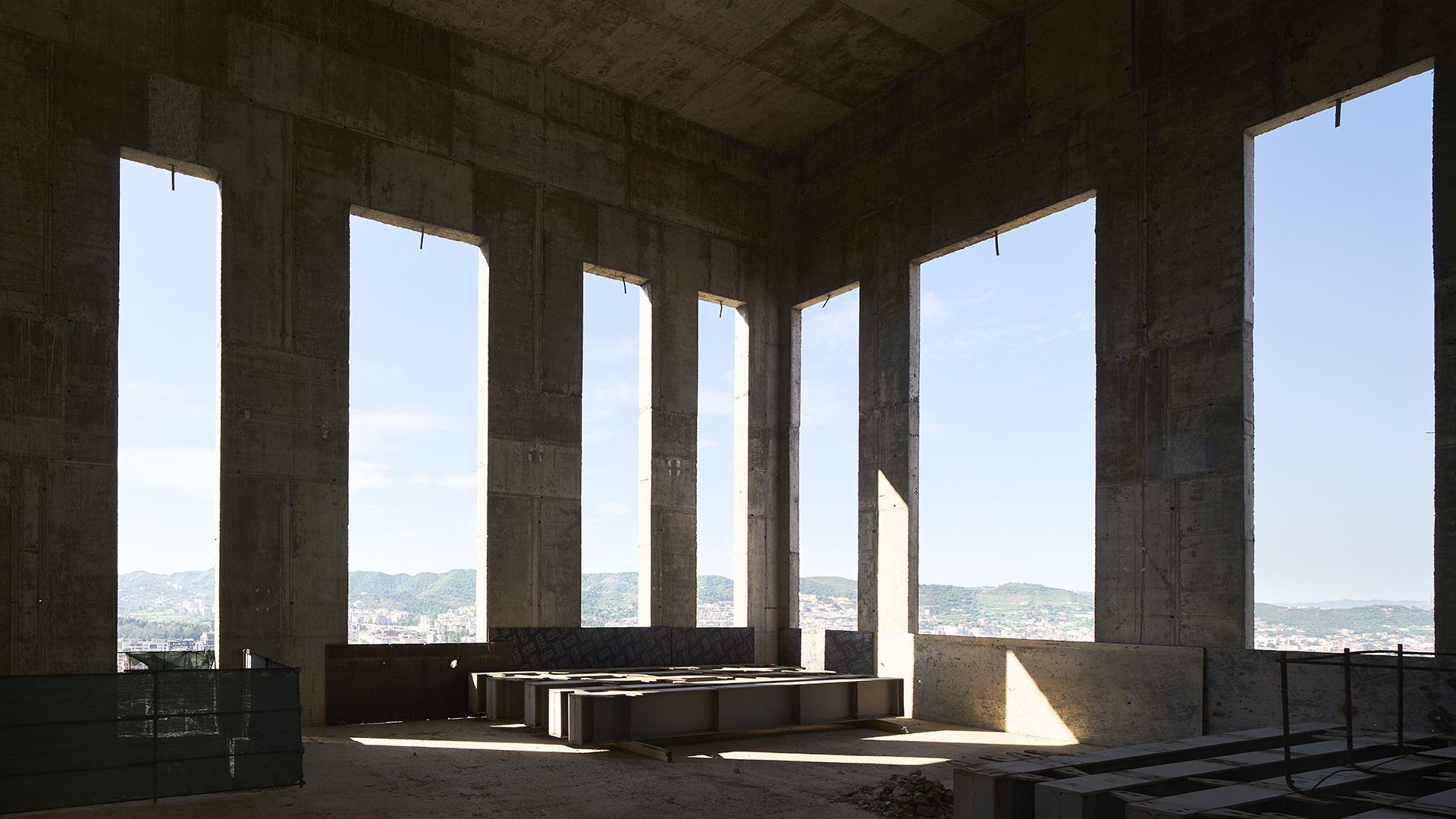 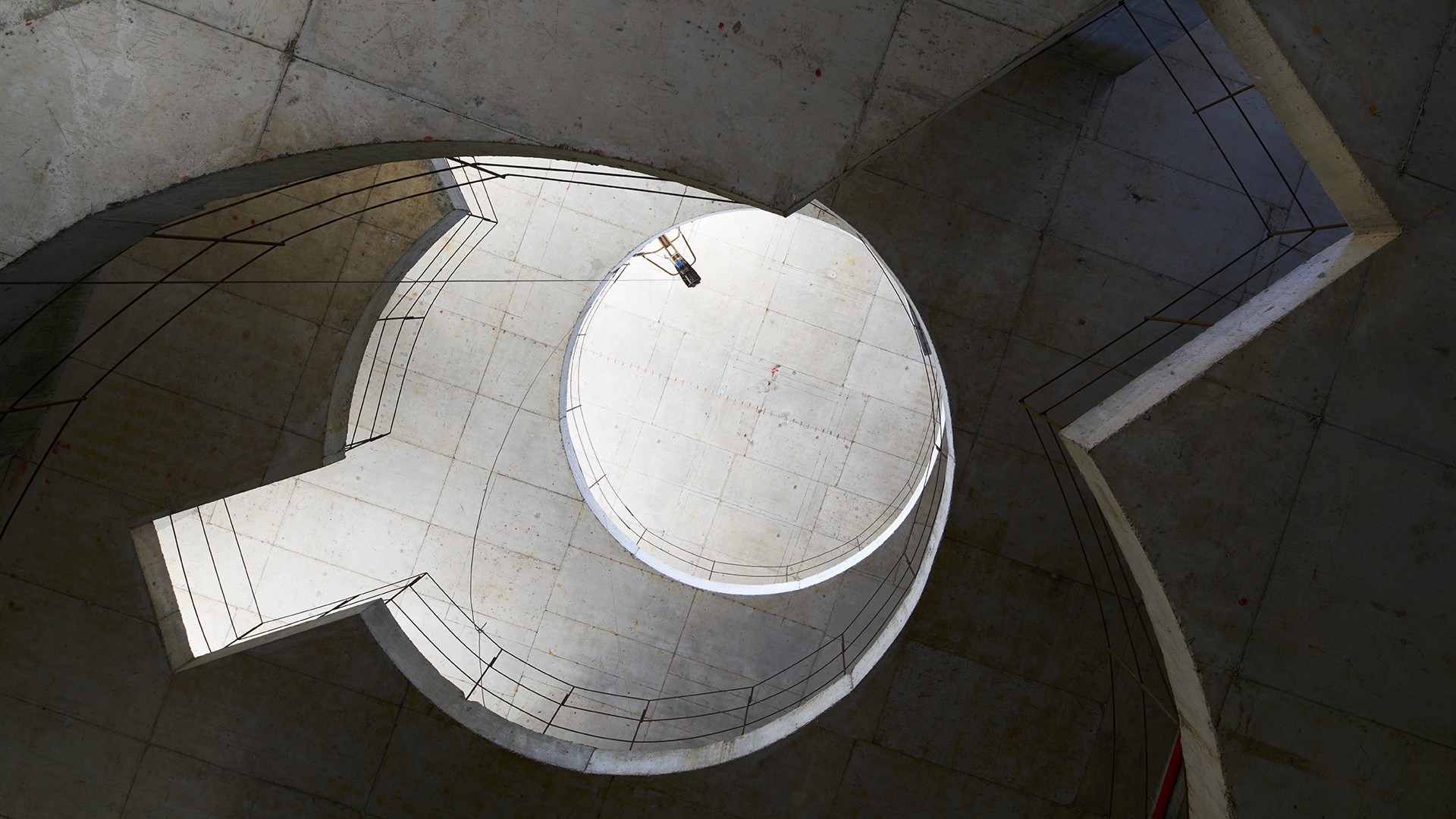 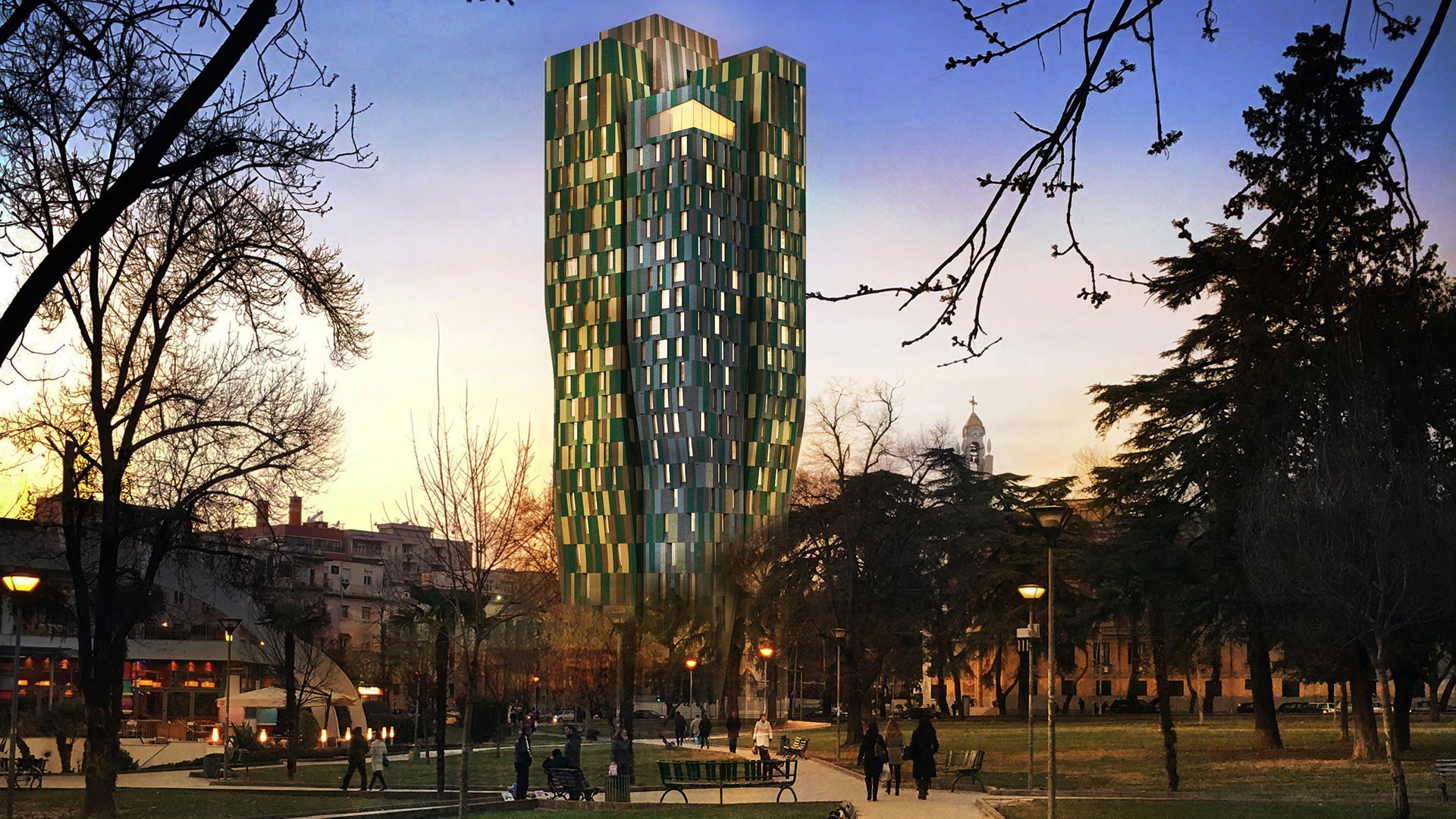