The intervention in the area of the Church of the Misericordia plays a particularly important role for the city as it marks the beginning of a process of redevelopment and enhancement of the entire social and health area located near the historic center. The new building of the Mercy of Terranuova Bracciolini wants to be on the one hand a humble and dignified project and on the other hand a solid and durable project, in order to recall both the ideals of social solidarity and charity, and the distant historical origins. The Church, visible from the accesses to the town of Terranuova Bracciolini thanks also to the bell tower that reaches 17m of height, has the main entrance on the square and is composed of a room for the performance of funeral functions, by a small sacristy for the parish priest. On the back of the chapel there is a room for the funeral vigils. The need to realize in an area so close to the historical center, a quality intervention, requires the use of materials capable of existing at the time and wear.

The facades of the entire building are clad in hexagonal three-dimensional monochromatic porcelain stoneware elements: Piastrella Esagona, one of the winners of the ADI Ceramics Design Award @ Cersaie 2014, three-dimensional and with an glazed terracotta effect, developed by the studio itself with Tagina. The work appears in its entirety characterized by a chromatic and material continuum between the facade, the roof and the bell tower.

Church of the Misericordia | Architecture | Cladding 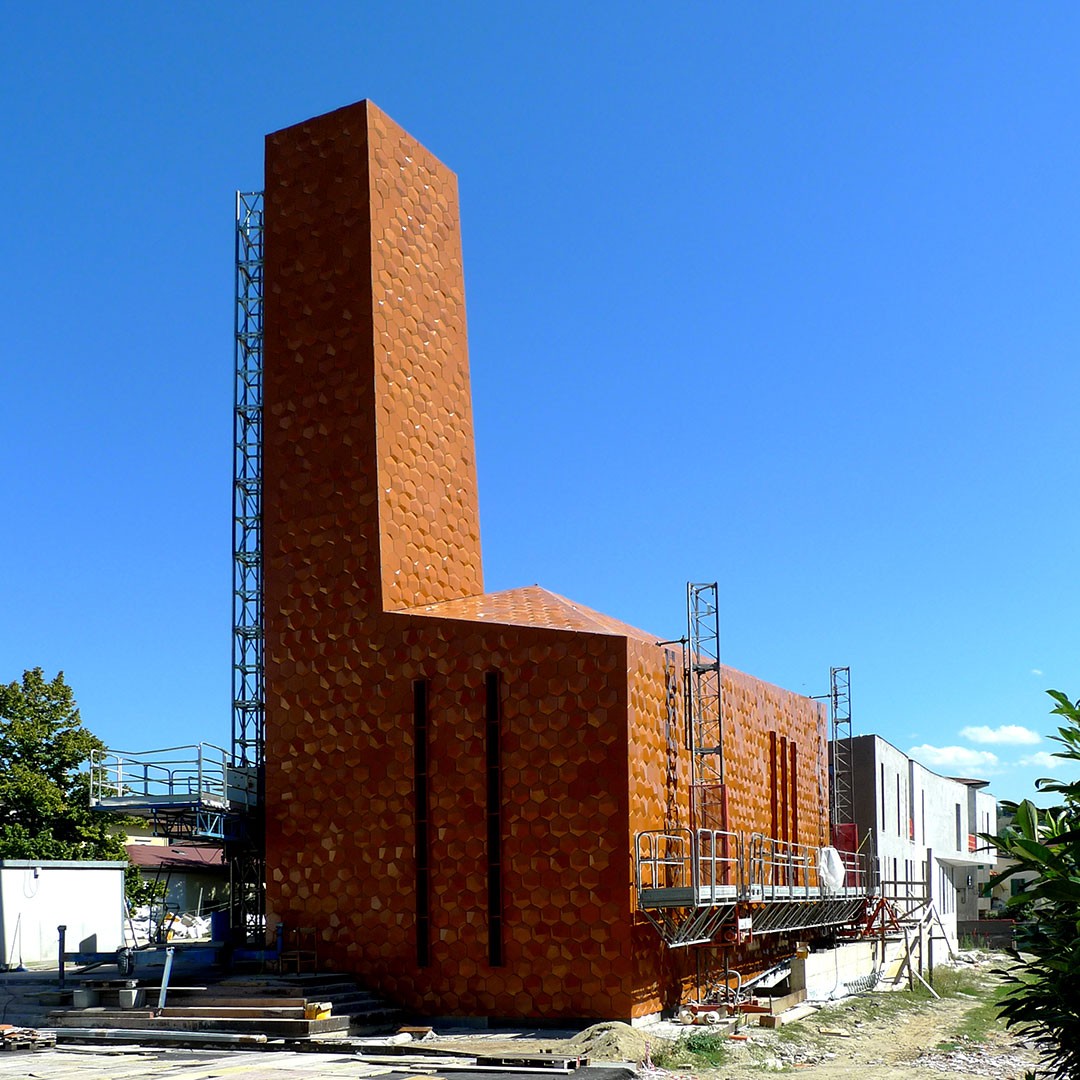 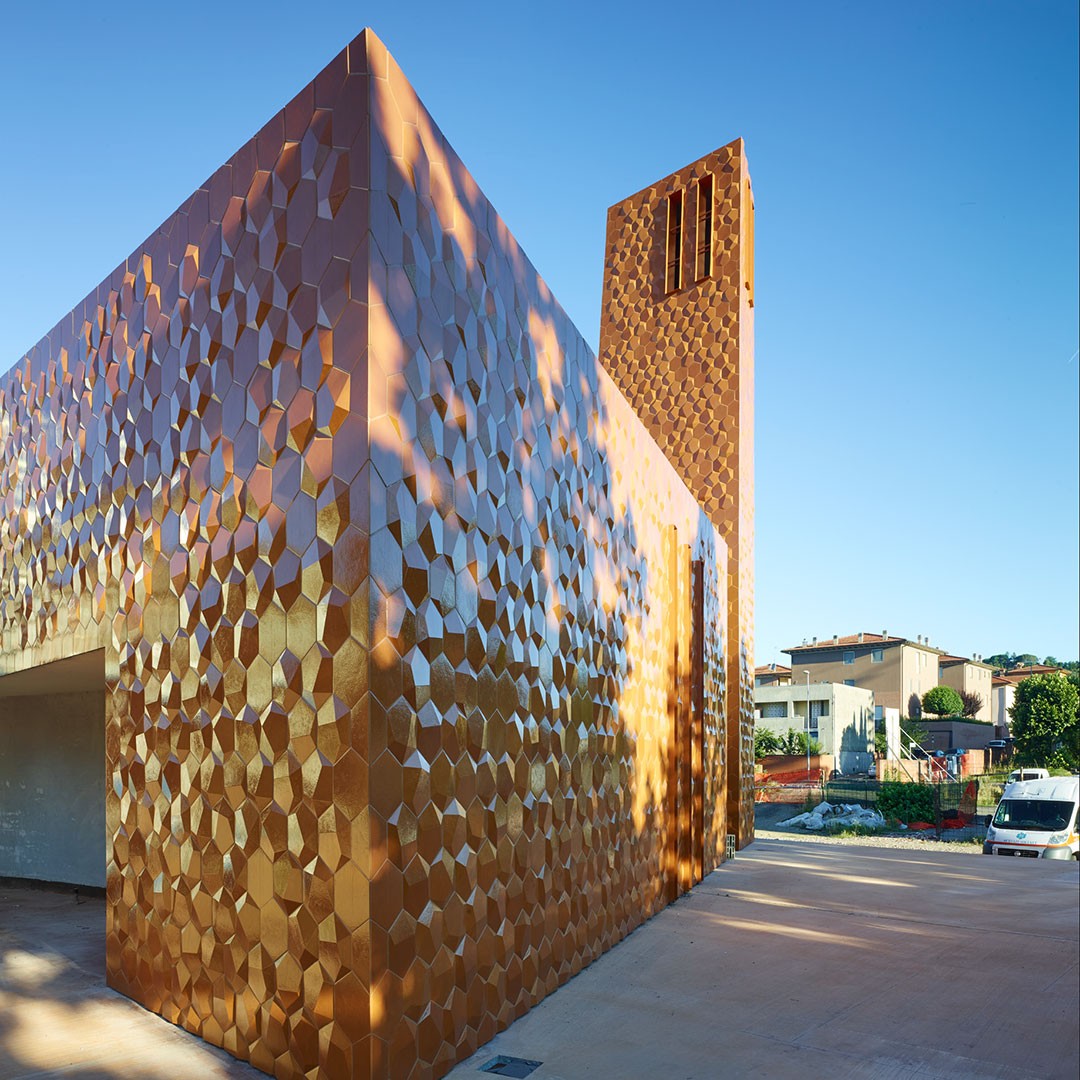 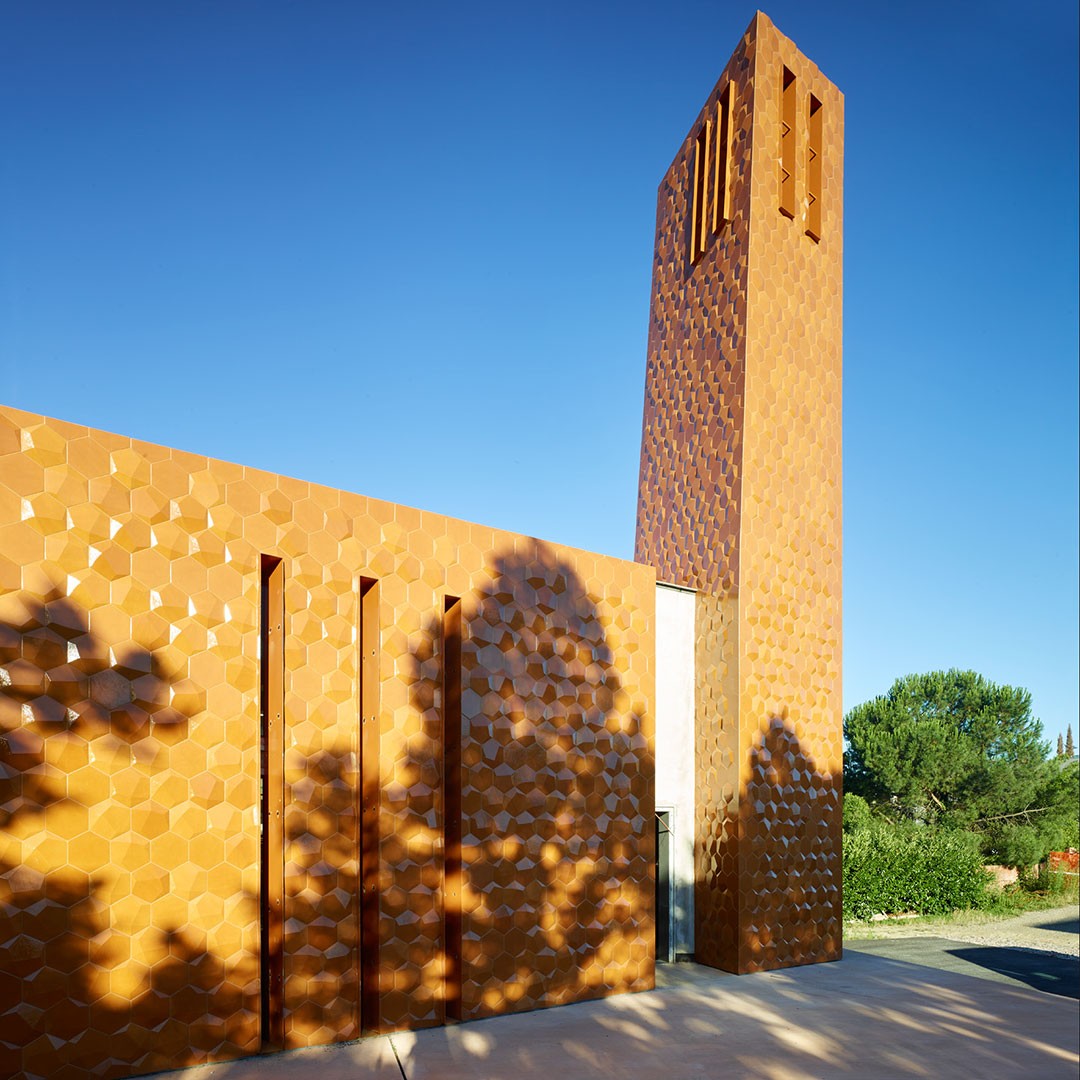 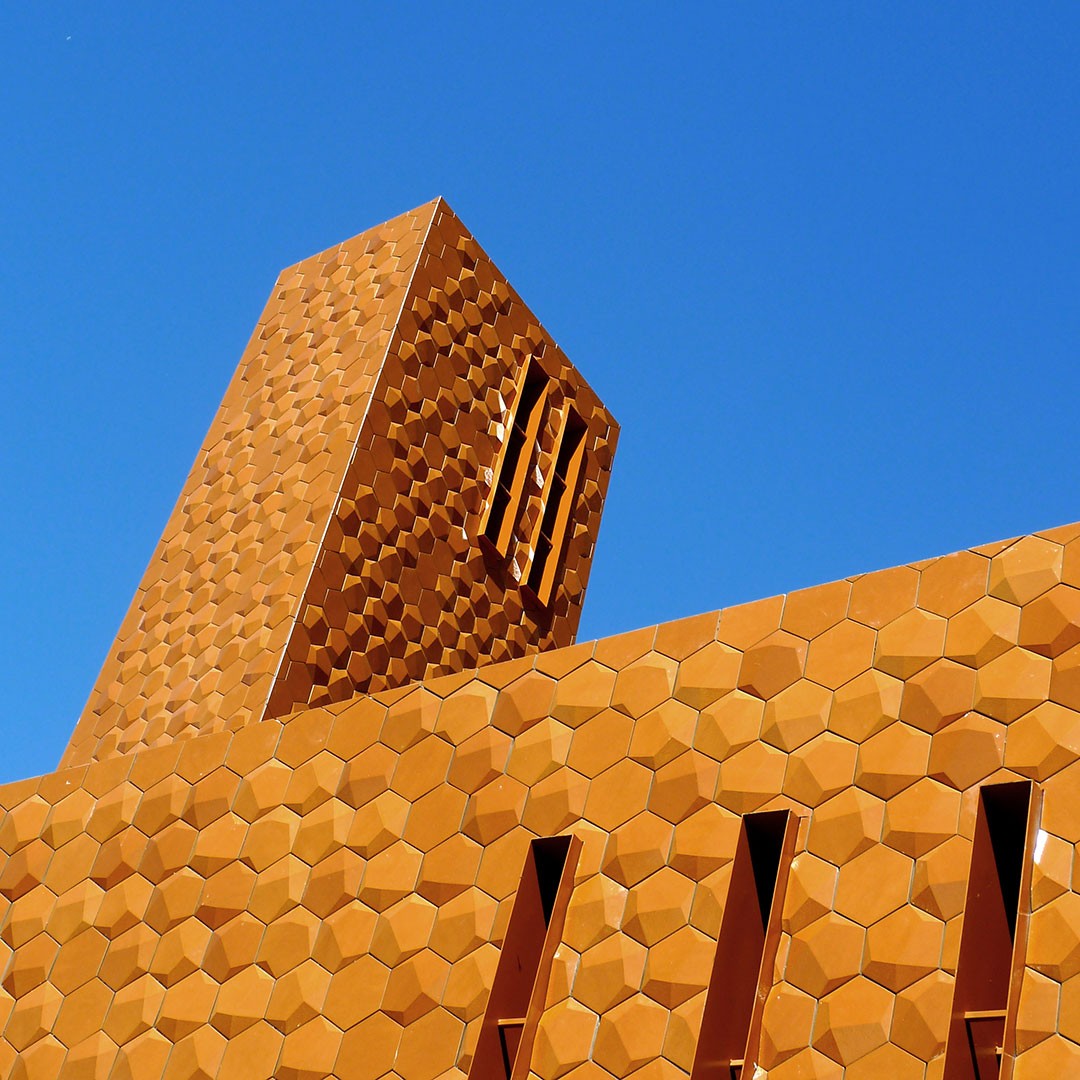 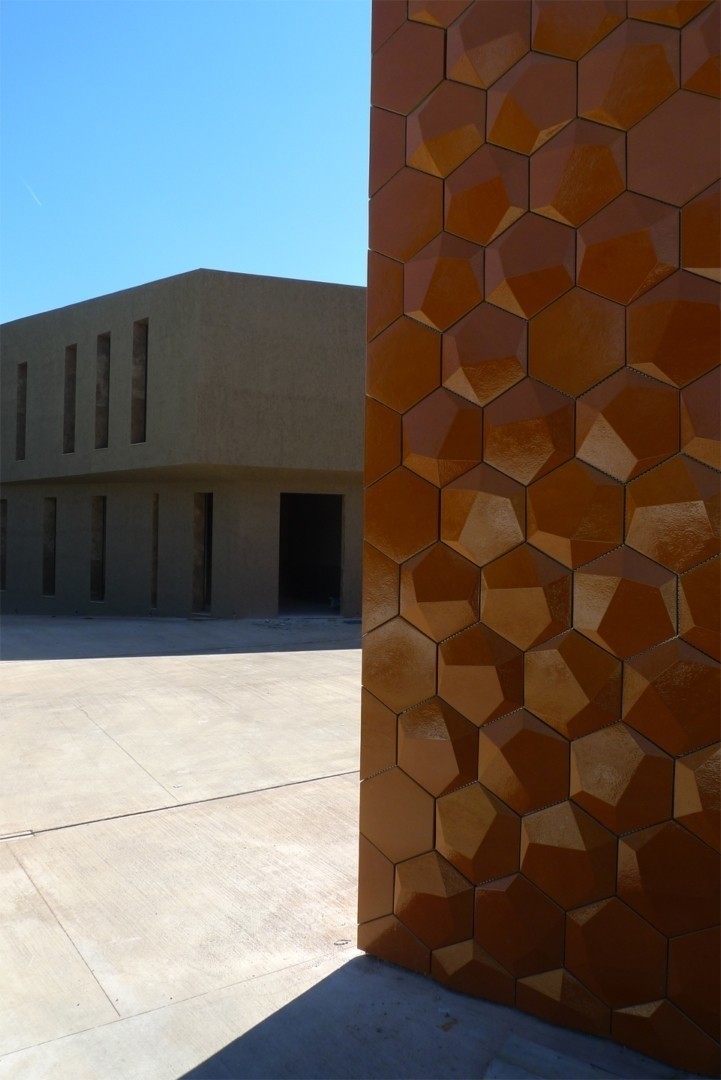 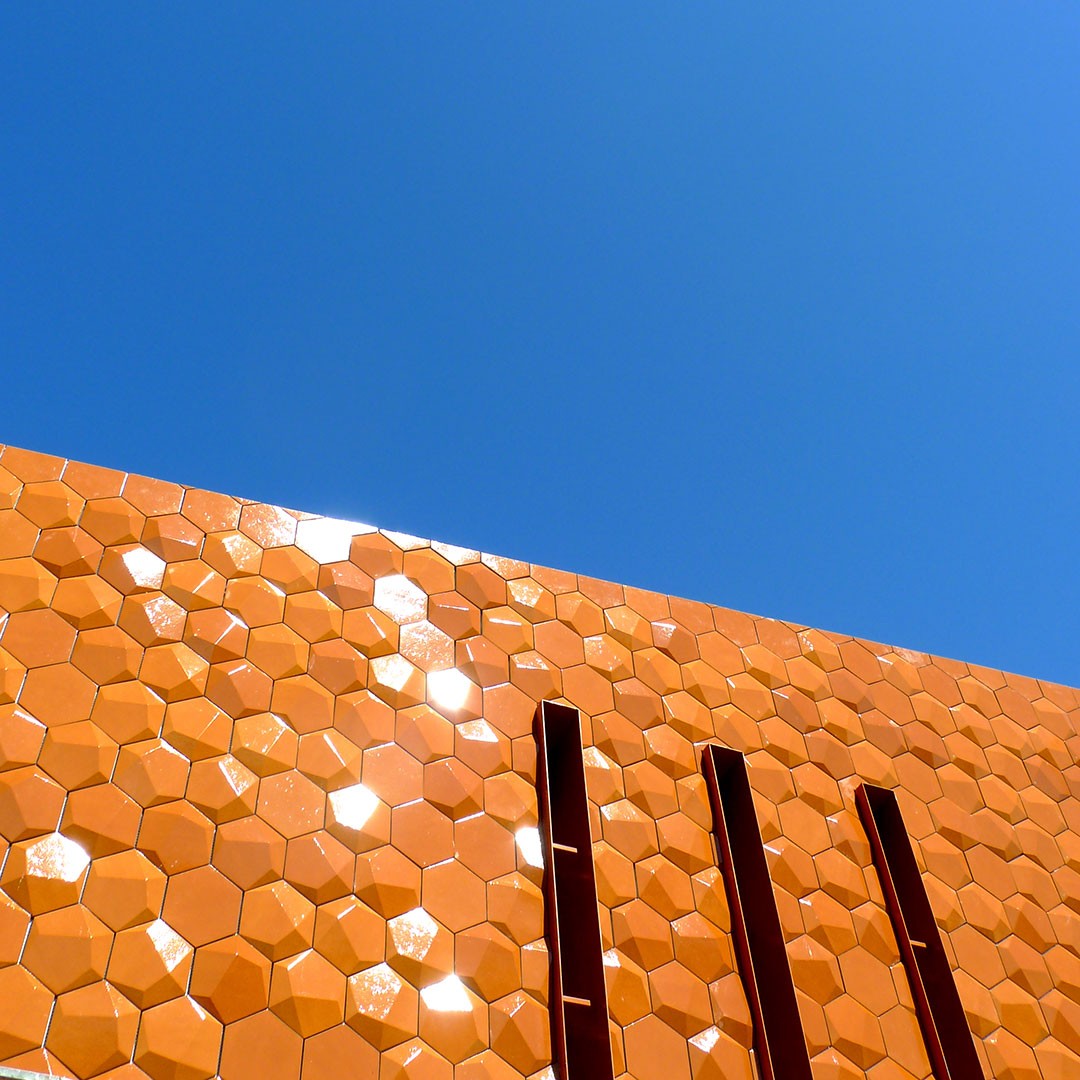 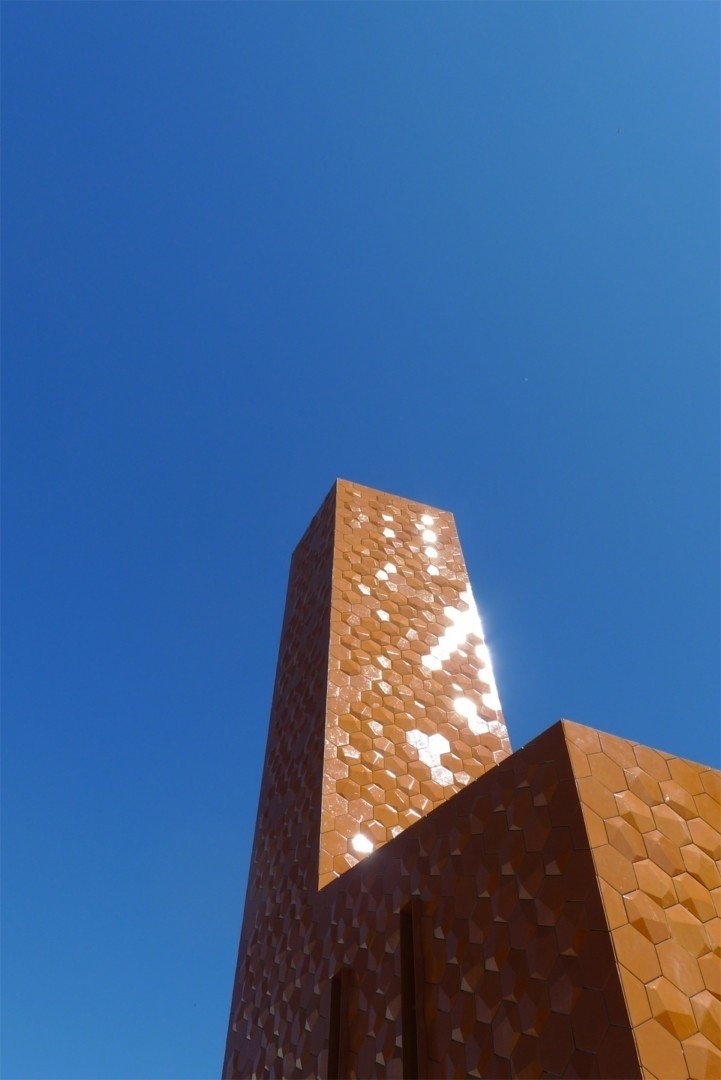 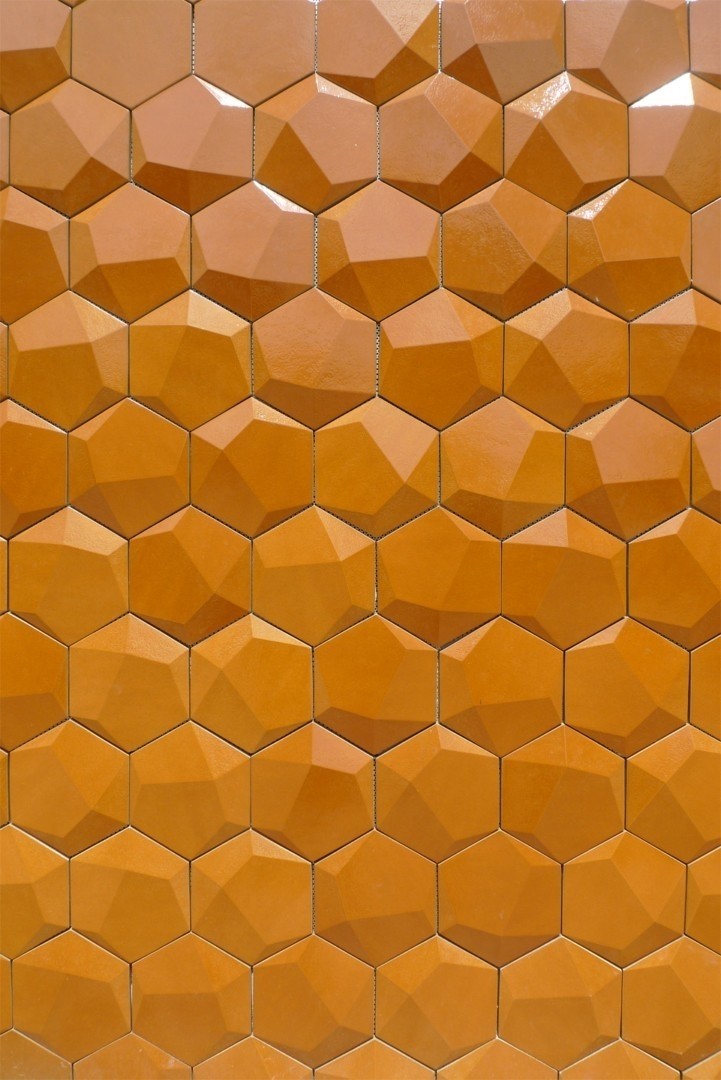 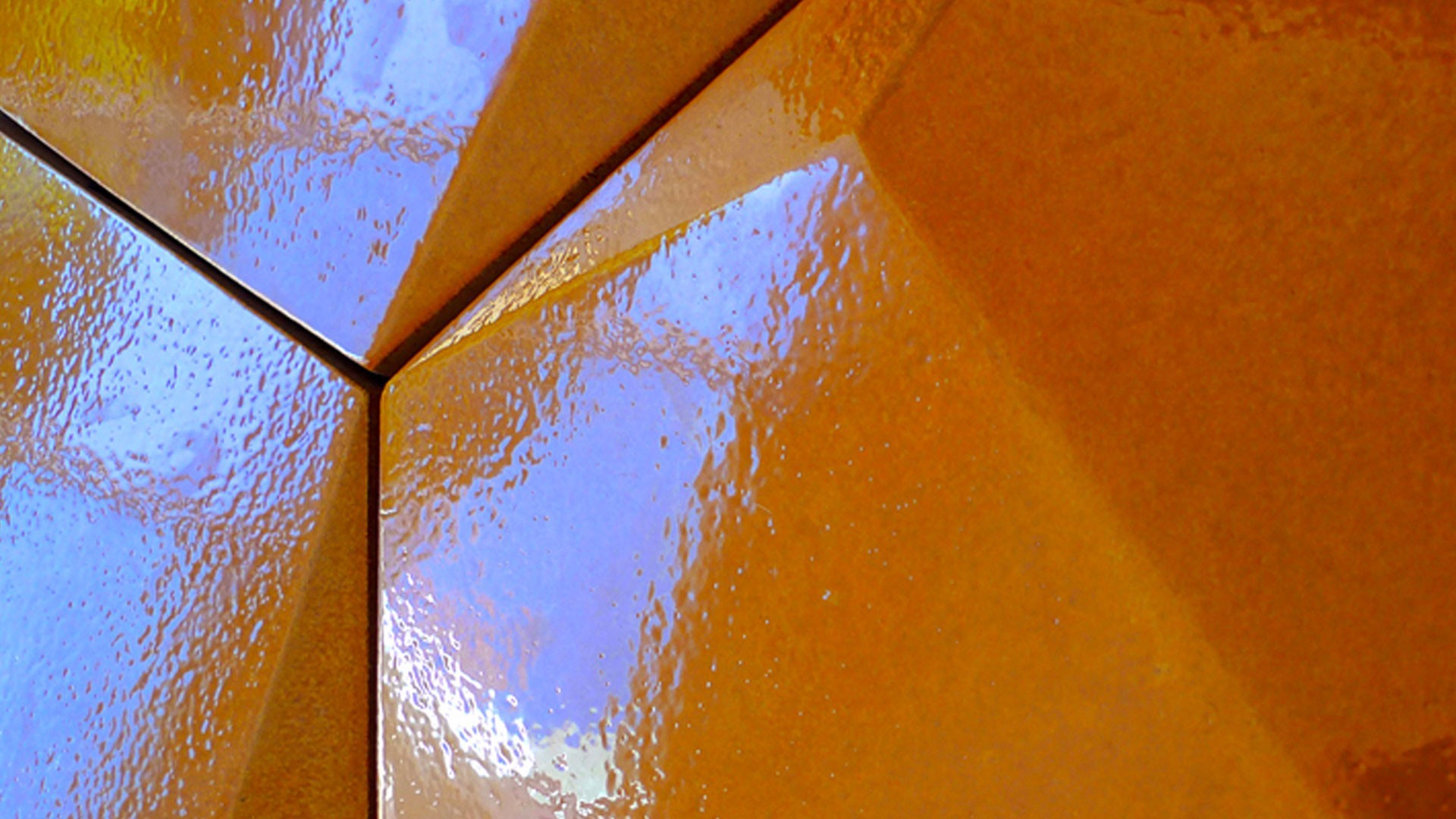