The building or rather the complex of two buildings  recently completed for Salaroli Cesena converted several anonymous existing buildings in Cesena. The buildings located between the front of Piazzale Risorgimento and Via Cesare Battisti were turned into a complex that reshapes the new entrance to Cesena’s historic center. The plan completed a concept that involved the local government in the widening of the bridge and renovation of Via Battisti with private parties to remodel and give a new architectural definition to the facade of the main building on the river.
The showroom’s previous look  typical of post-war craft-industry building  was given a new architectural configuration that visually connects the heights of the newer, taller buildings to the scale of the small corner building at the start of Via Battisti, the retail ground floor and the three residential upper floors. This is accomplished with a carefully devised facade of vertical openings and a sloped roof. Between Via Battisti and the adjacent buildings, a new segment is set to create congruity between the subsequent heights, using bow windows in different alignments to pace the random alternation of architectural elements  windows and balconies  along the street.
This project features the use of quality, durable materials such as the Ceppo di Grè stone cladding that enhances the entire facades, which favor gray and neutral colors to create a pause in the diversity of the urban context. The project’s focal point is the city and the harmony sought between its parts. This project’s intent was clearly informed by the business located there whose goal is to support and supply highly quality products for homes. However, it was far from an obvious choice, considering the current crisis in the housing market and other contingencies, which the client saw, taking a long view with fresh optimism, evident in the investment it made here. 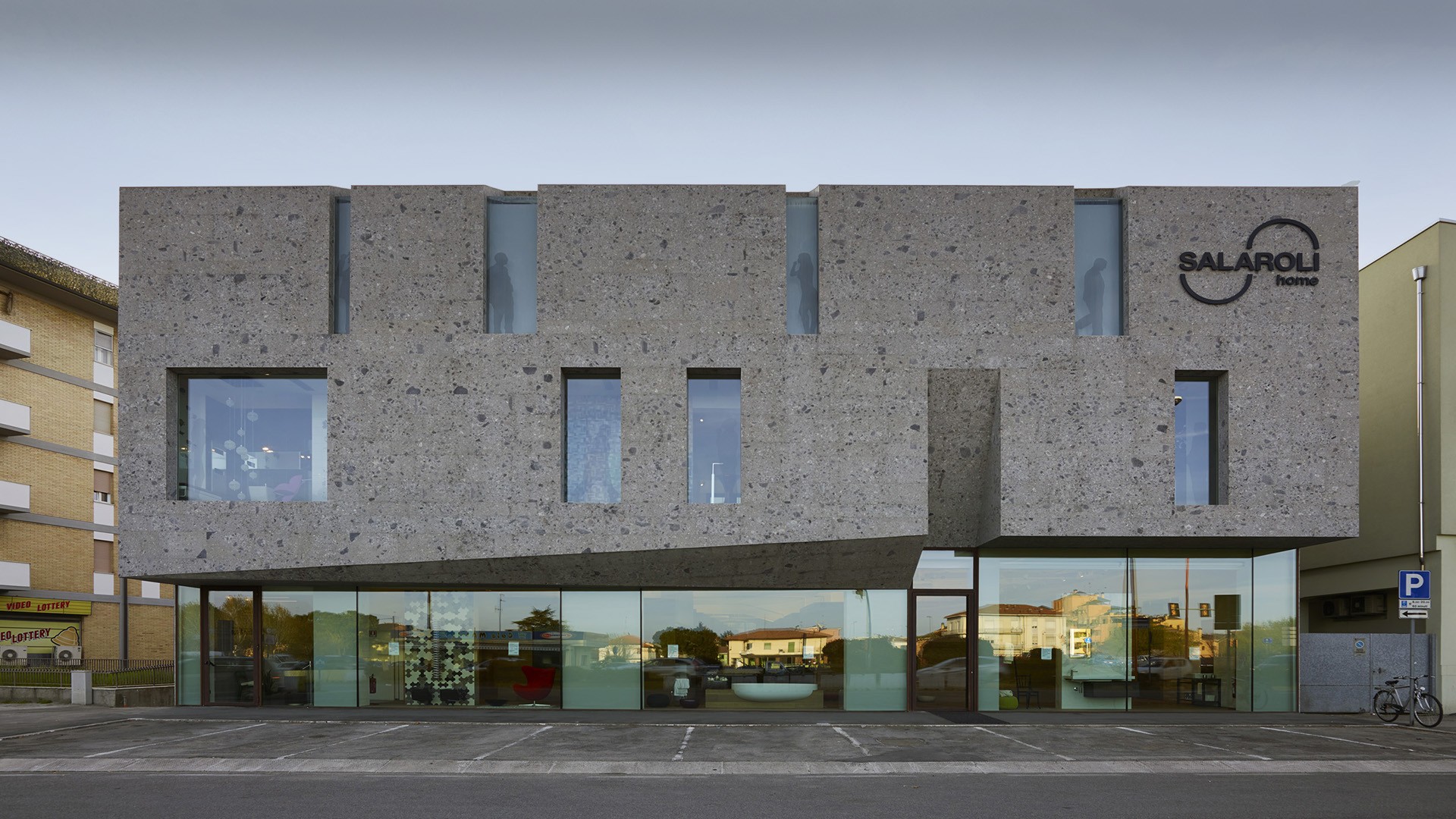 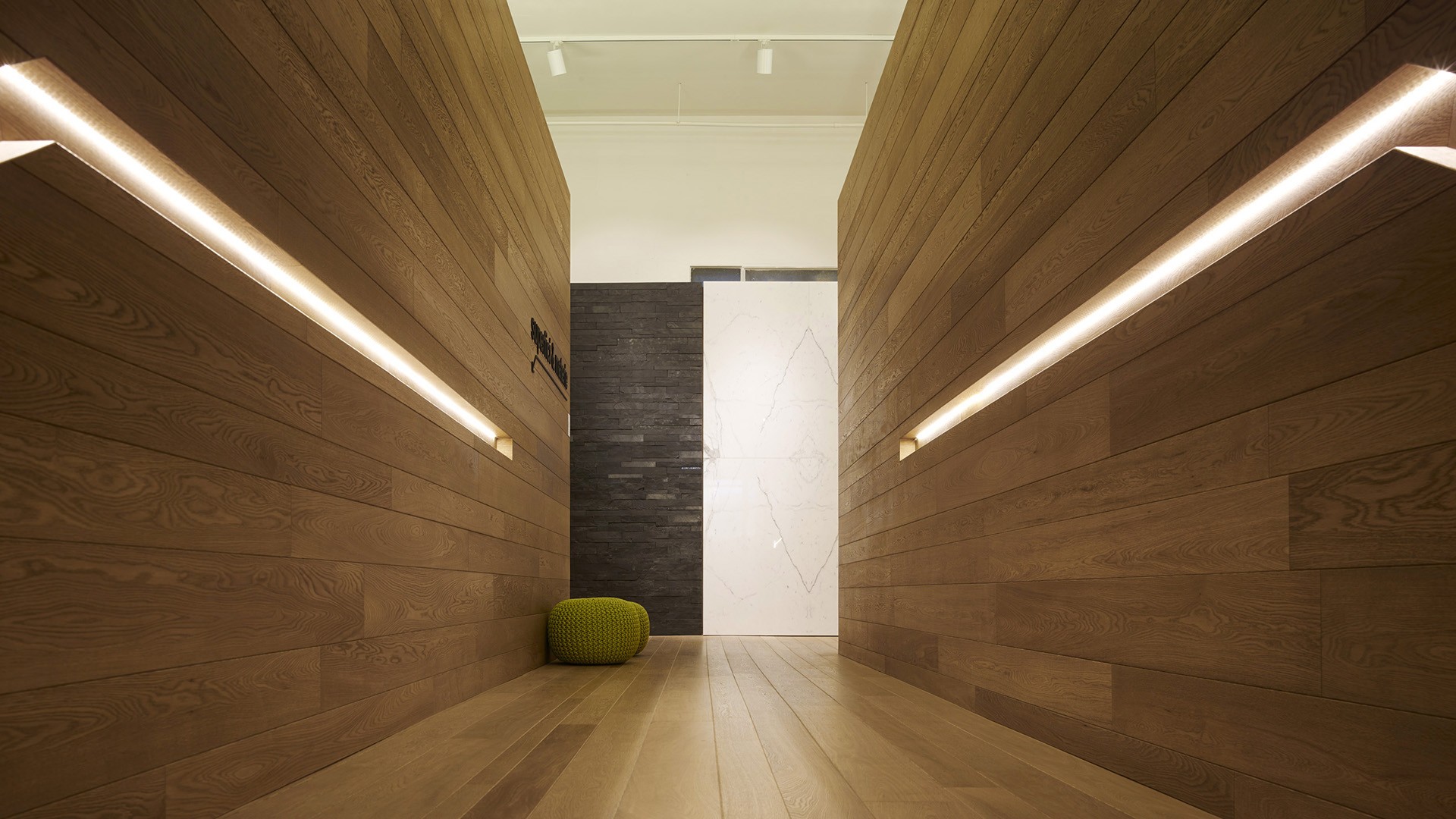 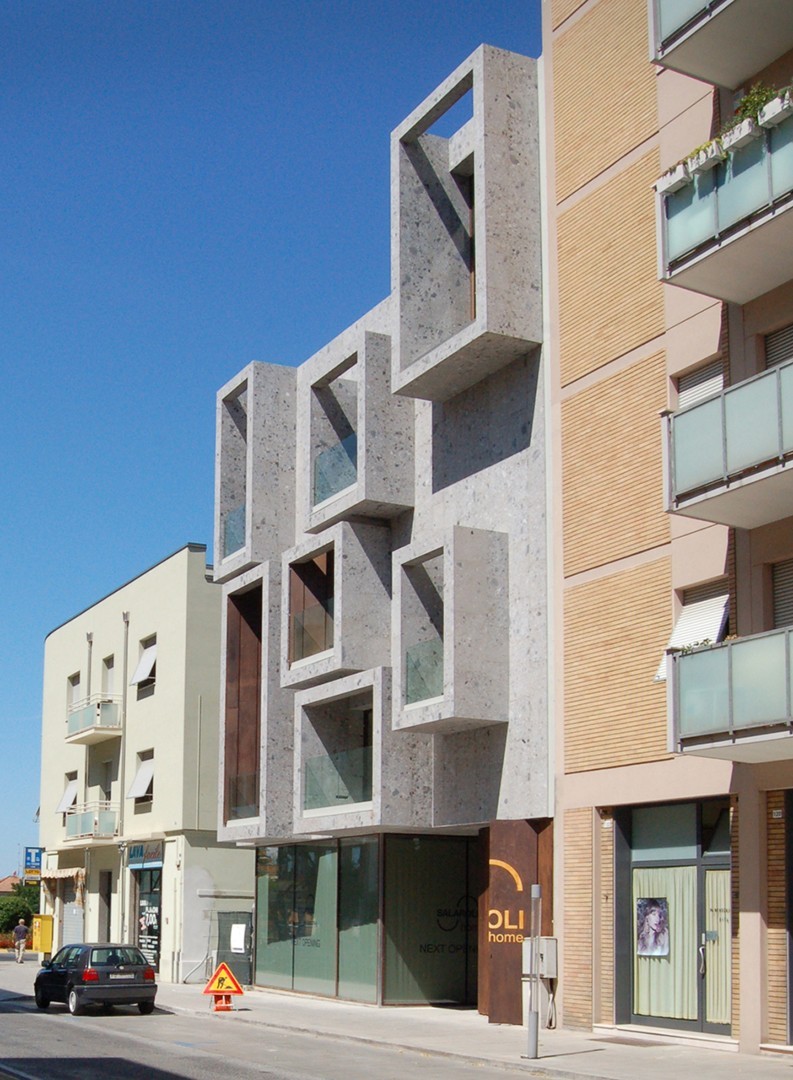 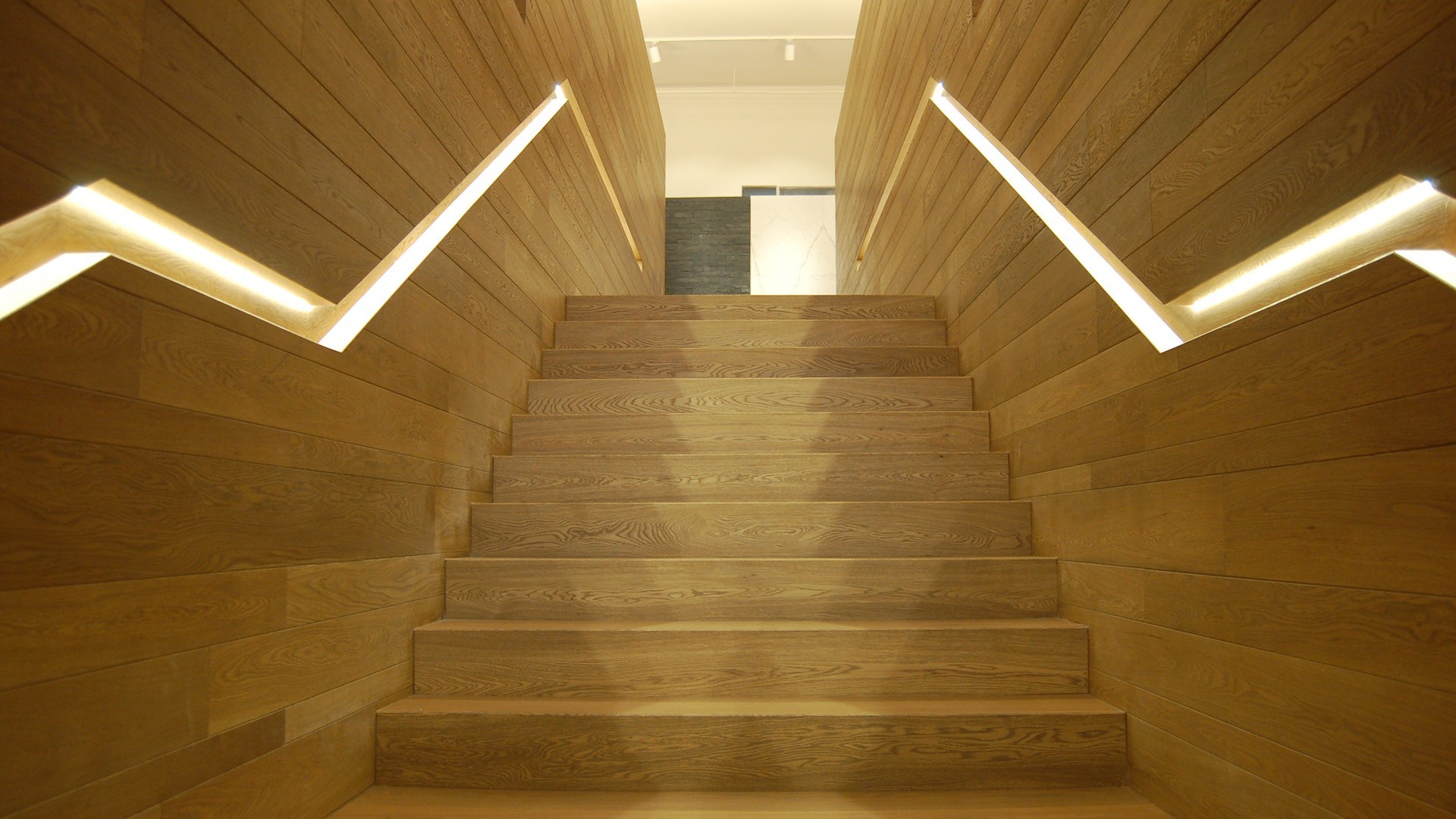 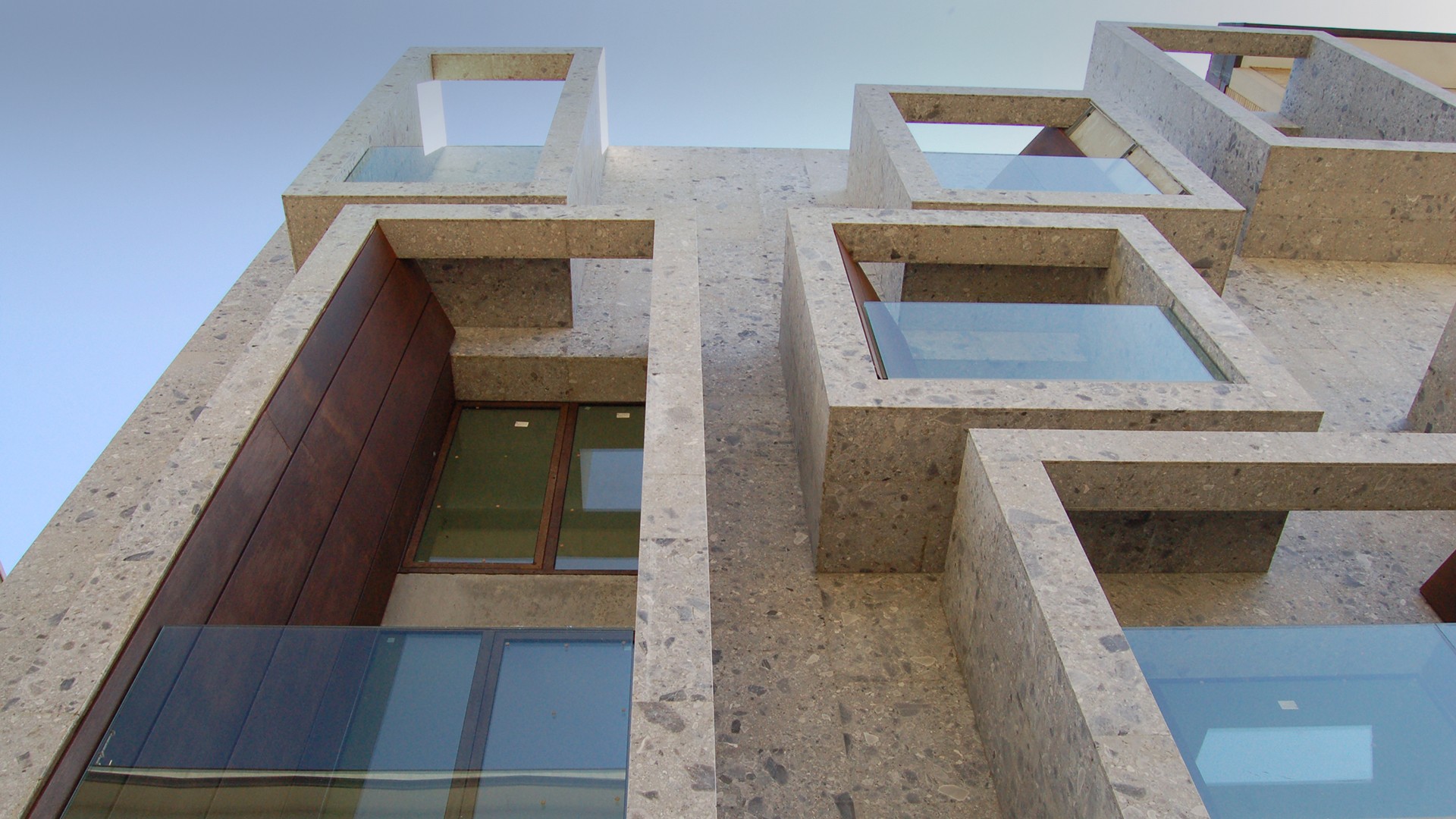 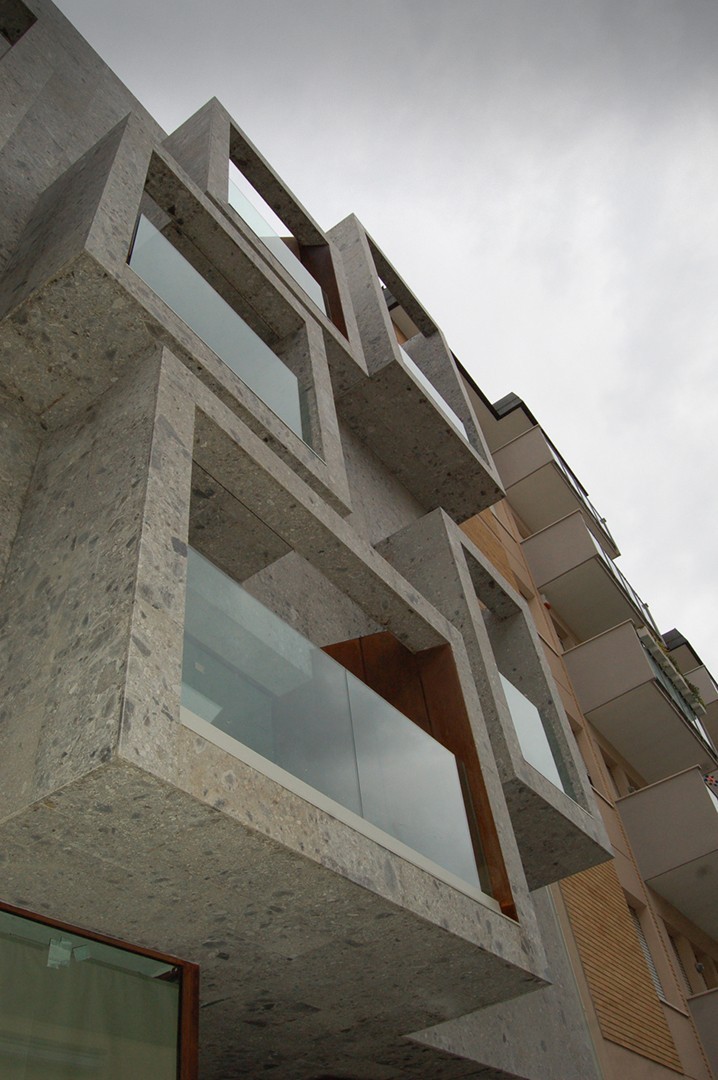 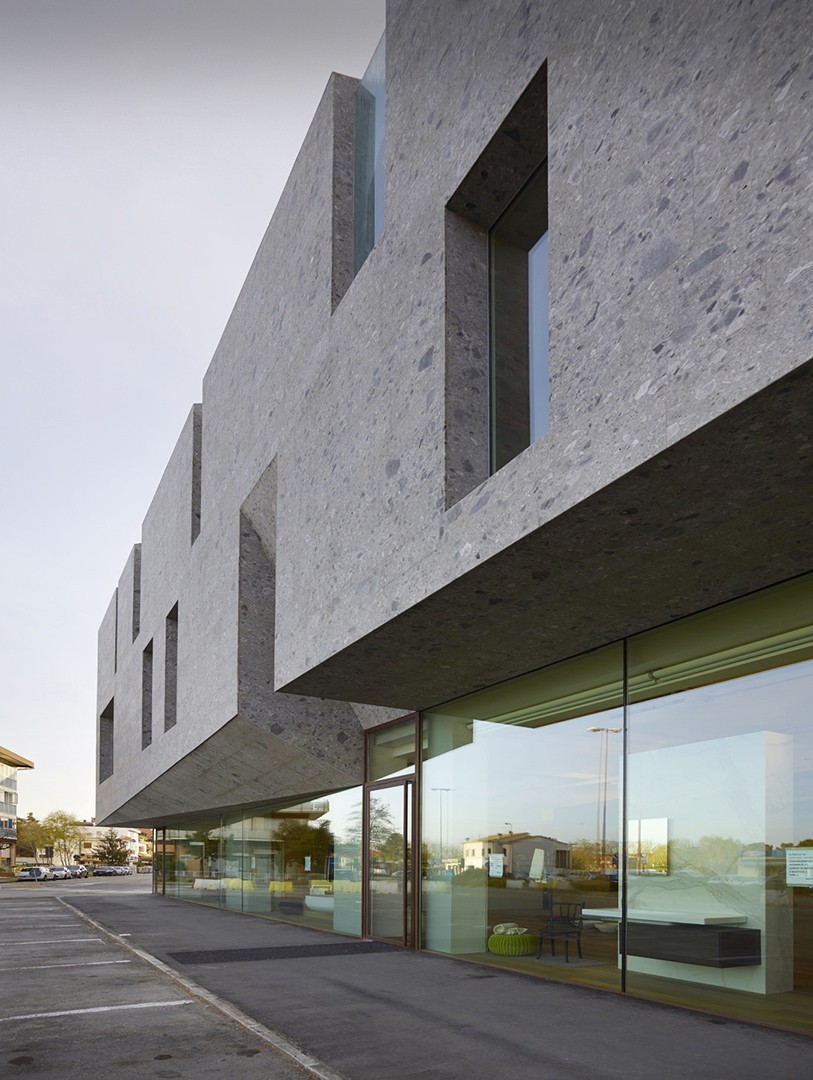 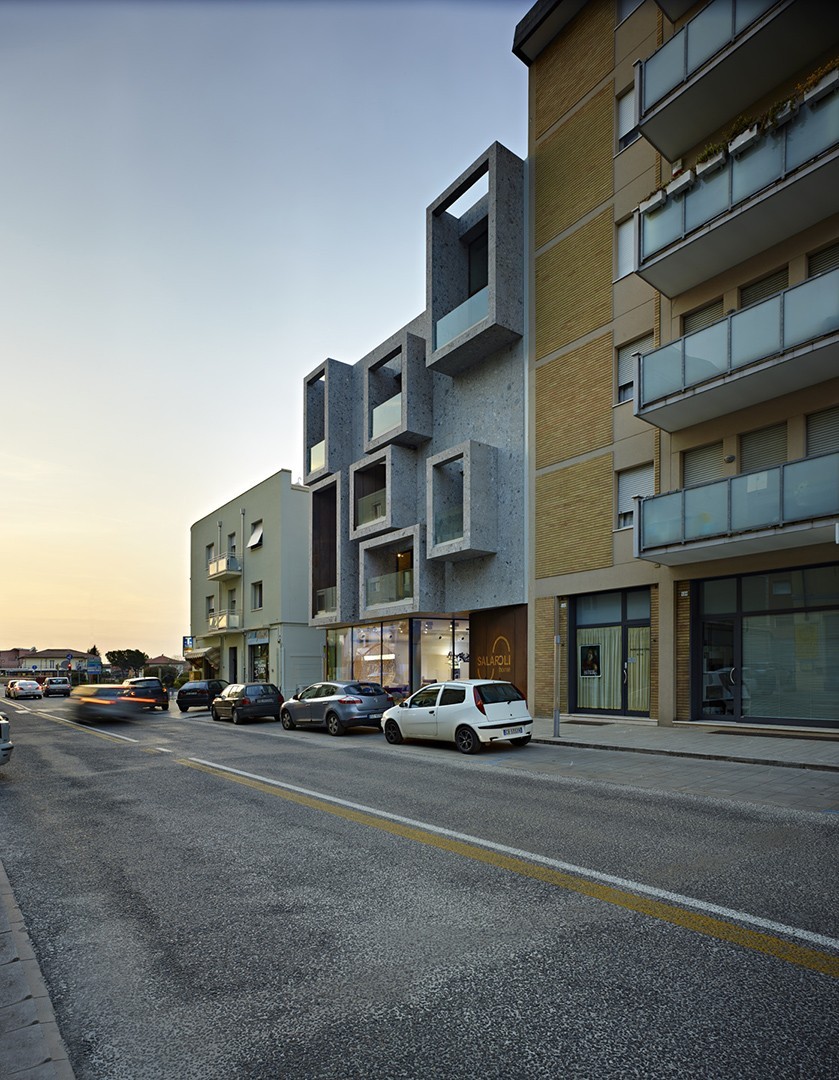 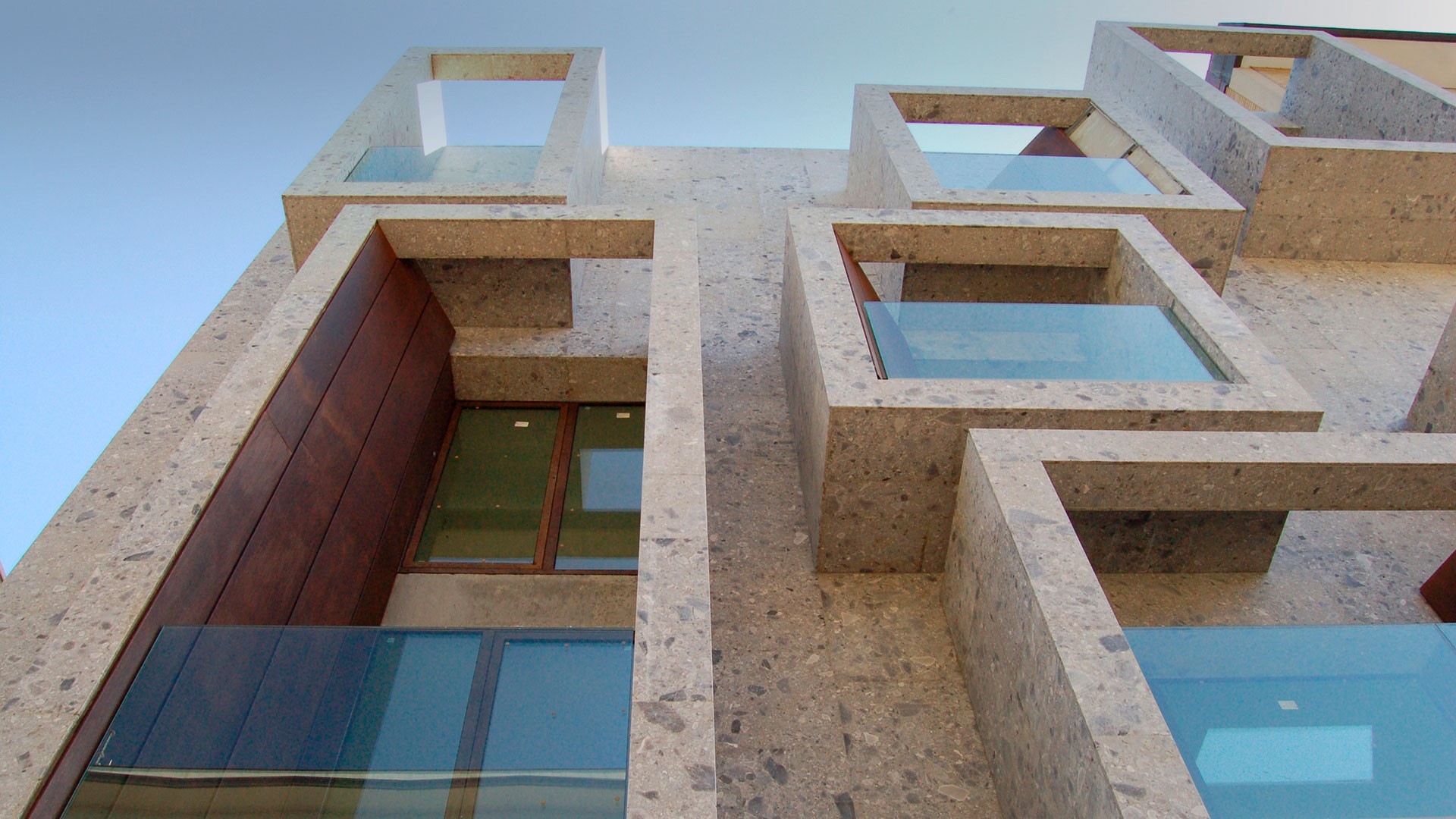 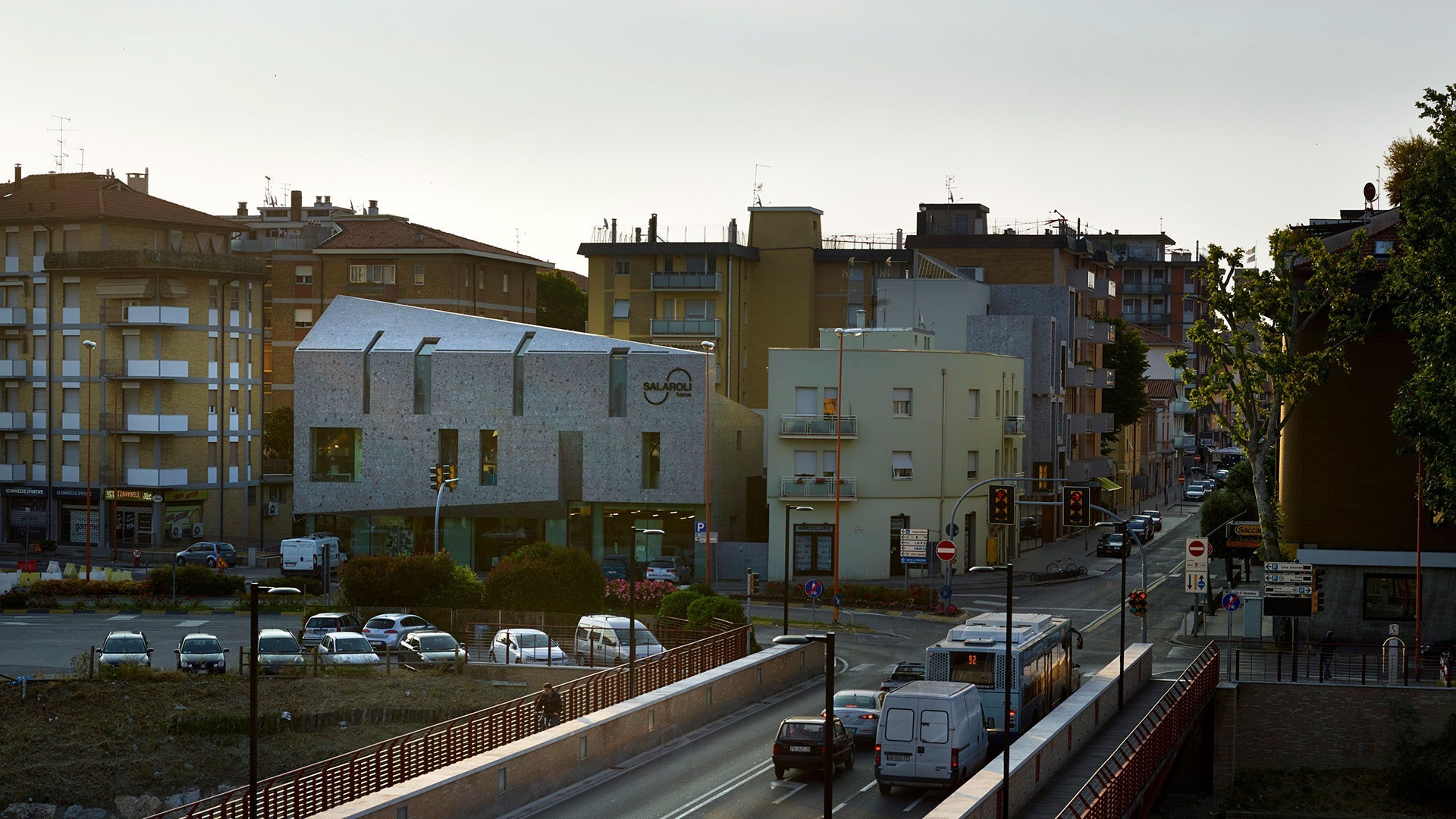 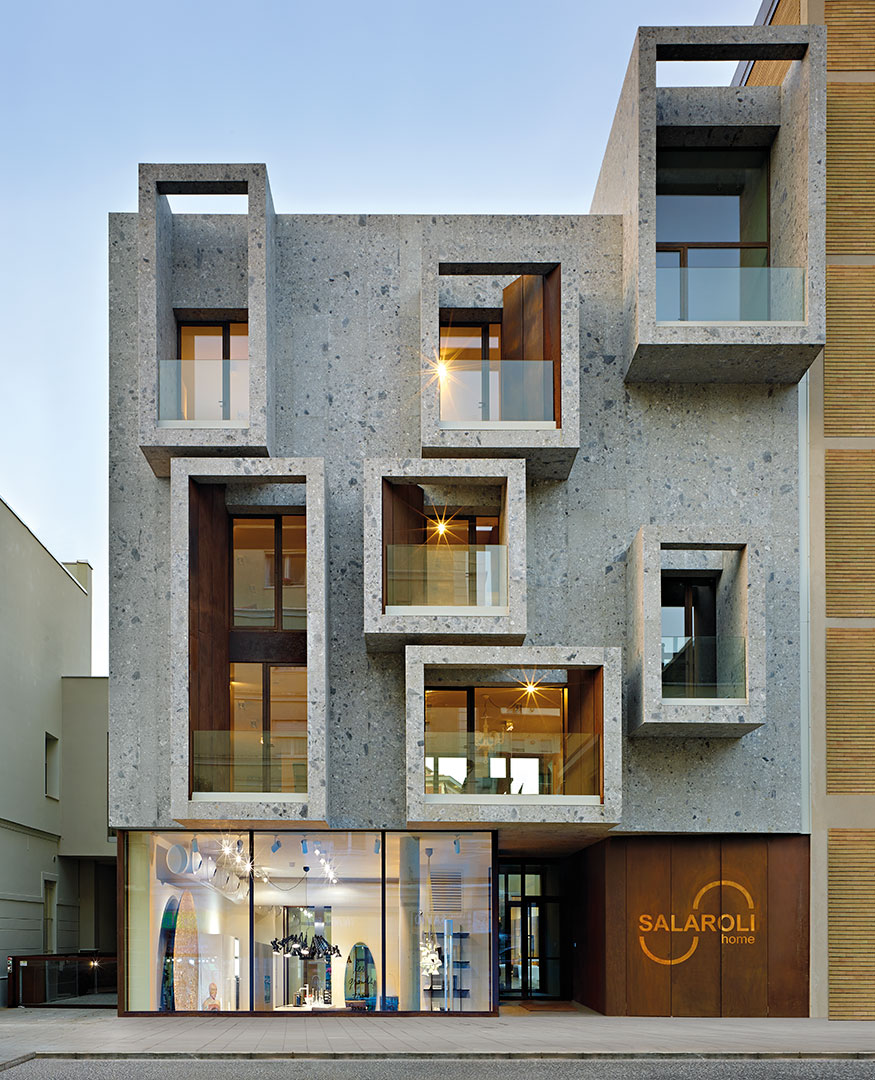