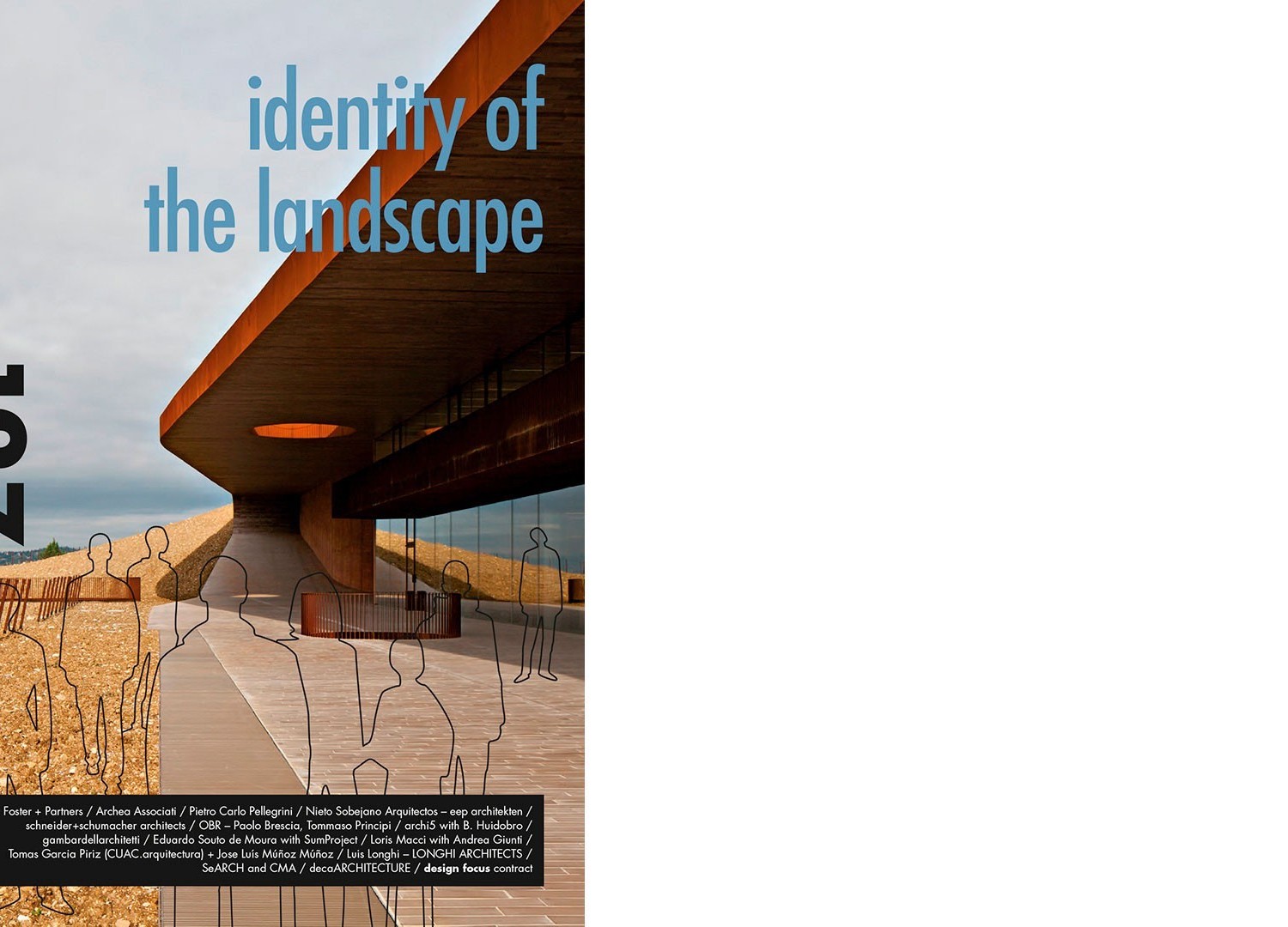 Identity of the landscape: less aestethic more ethics
Among the many Venice Biennials that have been held there are two, more than twenty years apart, whose messages, expressed in a nutshell by their titles, leap into mind whenever one finds oneself dealing with an urban theme or working with a consolidated context. I am referring to La presenza del passato (The Presence of the Past) presented and directed by Paolo Portoghesi in 1980, and Less Aesthetics More Ethics held in 2000, conceived by Massimiliano and Doriana Fuksas to urge a collective awareness for the contemporary landscape. Leaving aside the sidereal differences of the proposals, which may perhaps assume, as a whole, the rhetoric value of the oxymoron, it may be a good idea to analyse these contributions in a new historical dimension, reducing the relative distances to allow for a simultaneous use of their vision and contents. The critical forcing I am suggesting is not quite as paradoxical as it may seem, if we project both the suggested prospects  the value of memory and thus of local identity, and the need for architecture to interpret principles, programmes and necessities, rather than forms, in the transformation and use of the natural environment. In fact, when dealing with changing landscapes and ecosystems we cannot allow indiscriminate and superficial alterations of an equilibrium that it has taken such a lot of effort and time to build; likewise, it is not conceivable to adopt disciplinary instruments such as architectural composition in the classical sense which, while they accentuate the pursuit of harmony and coherence with the architectural scale, become unusable in relation to a territorial horizon. Essentially, acting with conscience in the landscape calls for a high sense of responsibility, if we are to reduce the consumption of land and minimize the risk of genetic alteration of a natural environment which has, in the course of its anthropization, acquired  and this is true of much of the Italian landscape  a new and extraordinary naturalness. To respect and preserve this environmental heritage, a critical-ethical conscience must therefore prevail on the aesthetic dimension. We should, in other words, recognize the advisability of defining a new aesthetic, designed for and tailored to the ethical value of the different proposals. Architecture on a landscape scale therefore cannot be a skilful and private play of light on volumes to use only one of many famous definitions  but rather the pursuit of an interpretation of places, proposed and communicated as a collective experience and aim.