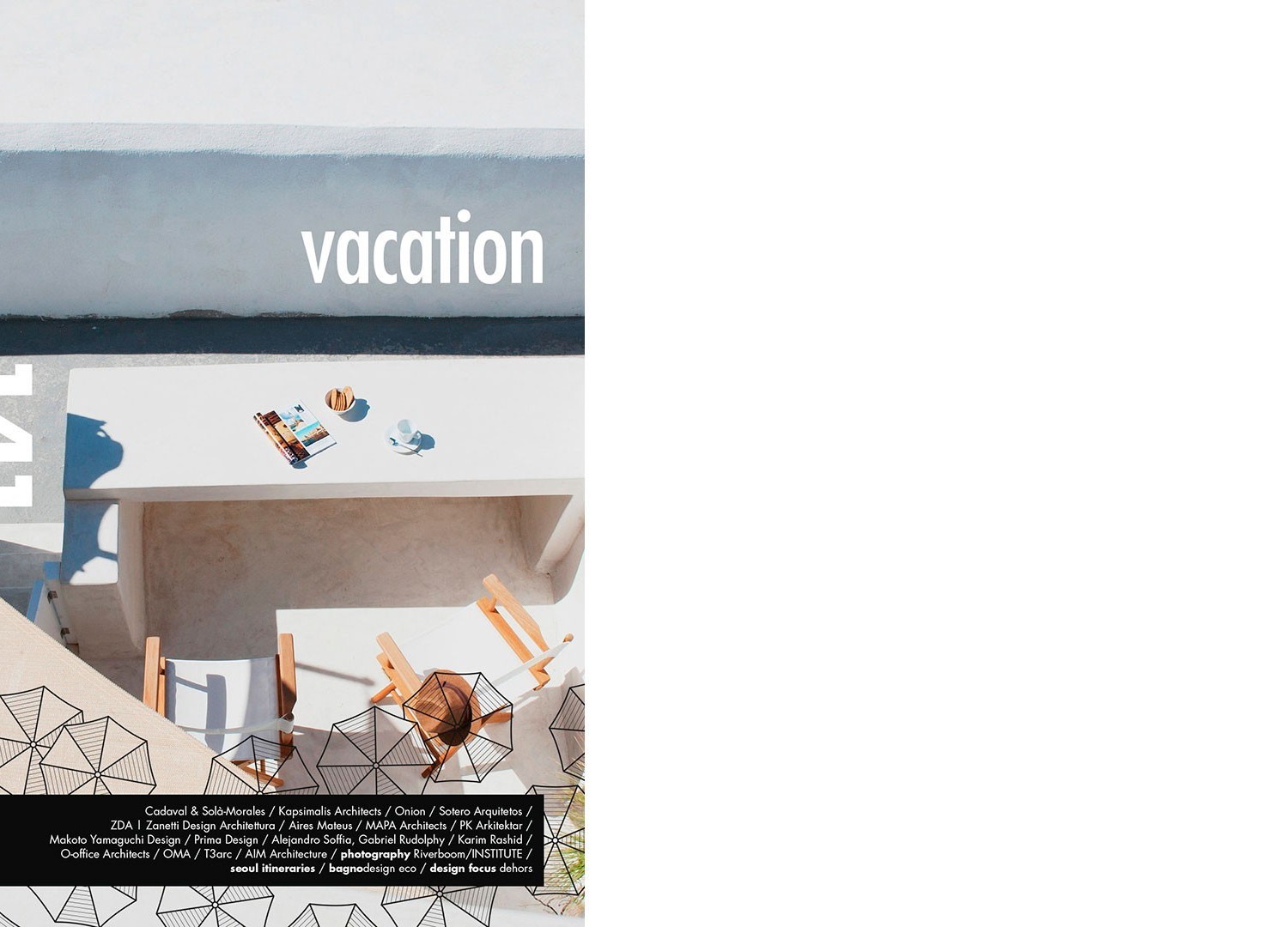 The time of idleness and living
In ancient Greece the time of idleness, referred to as σχολή (scholè), that is, the attention given to contemplation and participation as spectators in theatrical, sports and political activities, assumes a positive connotation linked to knowledge and intellectual meditation conducted, or rather, recognized as a privilege only of the aristocratic and dominant classes. Excluded from this context were naturally all those who performed manual and strenuous labour. Unlike in classical Rome the judgment or the value attributed to ‘free time‘ or period for reflection and entertainment, takes on various forms: for the philosopher Seneca, author of “De otio“, once again the term refers to the idea of a secluded existence, unaffected by the ‘corruption‘ of contemporary customs; the same attitude is expressed by Cicero and Horace with the invitation to pick the daily fruits that life can offer; contrarily, according to Cato the Elder, as is well known, idleness is the harbinger of vices and is the cause of the loss of values that span Roman society, also among the lower social classes that were able to access the free distribution of food and thus, even effortlessly, fulfill their basic needs. Since then, and with the spread throughout the Western world of Christianity, free time and therefore the time of idleness has always been generally lived with a negative sense, or at least opposed to the time of work considered both in Marxist philosophy and by the devotees of the free market, as the foundation of all existence. Nevertheless, with the consolidation in the post-industrial society of higher living standards, the issue is experienced in less ideological terms. Vacation time, and likewise how to live and enjoy one’s leisure time, constitutes, beyond all contradiction, the opportunity to reflect fully upon the discipline of architecture. Because even respite, recreation, fun and vacation require the research of a special habitat where one’s existence can reach that level of contemplation and relaxation, capable of rejuvenating both body and spirit. Hence, the theme of the panorama, the landscape and proximity, whether we refer to the sea or to the mountains, but more generally to the natural or historical and artistic beauties, forms the backdrop of houses and buildings where contemporary life unfolds in fragments of time cut out between the intervals of a more complex and stressful metropolitan life. The paradox is that those who can afford to, build secluded villas which effectively induce meditation and respite, creating a different form of living in relation to urban settings, while those who have fewer resources or opportunities, often end up spending their vacation time in collective buildings, which substantially reproduce the same settlement models from which one flees in pursuit of rest. Instead, architecture, according to Kantian philosophy, should adhere to the assigned objective.