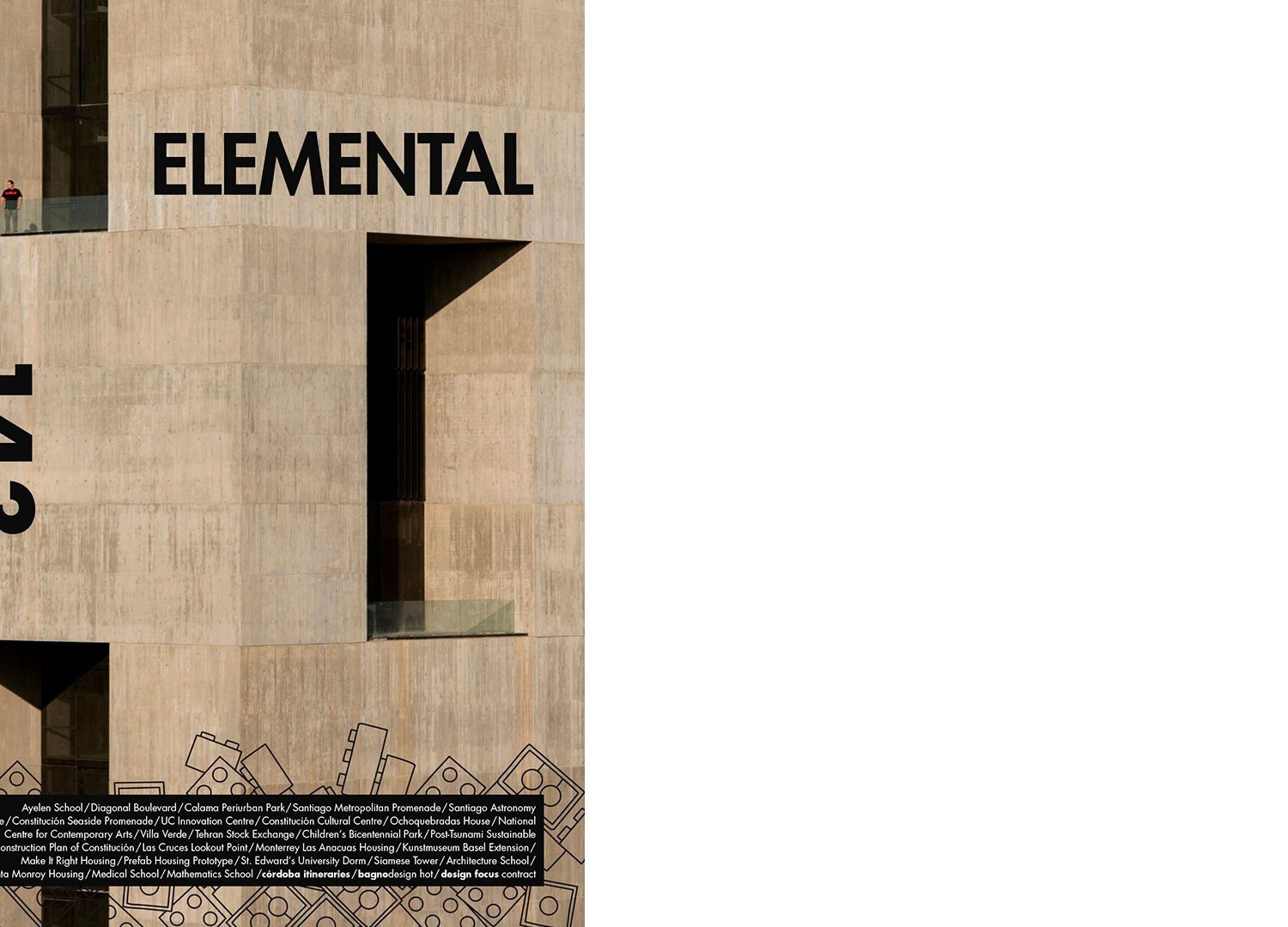 Elemental: Architecture as Strategy
Alejandro Aravena was pleased that Area’s editorial office contacted him prior to his appointment as Director of the next Architecture Exhibition of the Venice Biennale, because evidently, after this assignment numerous magazines and media in the architectural sphere suddenly realised the importance of his work and of his action as a designer and cultural promoter. In truth, I consider it absolutely normal for a magazine to anticipate and register like a seismograph what happens in the debate on architecture and design, as Hans Hollein would have said a few years ago; moreover, we did not have to be prophetic to understand that the work and intellectual action of Aravena and his studio Elemental succeeded in grasping needs and contemporary urgencies, such as the demand for housing, especially in South America, which earned him commendably the presence in the jury of the prestigious Pritzker Price. Probably our knowledge of the south of the world (understood as a study and as a magazine, among others, I recall Area 82 entitled South and the monographic Area 133, dedicated entirely to Chilean architecture) helped us become familiar with his projects, his activity and his train of thought, as a stimulus and criticism, for instance, of the social housing programme proposed by the former president Lula, Minha casa minha vida. However these are not the only reasons that prompted us to dedicate, ever since last year, a special issue to studio Elemental, but rather, simply and primarily, the quality of Aravena’s architecture and interest in his work as a designer. Because the power of the social message, a word to which Alejandro himself prefers the term sharing or shared, tends to blur the value of his ability to compose and design spaces and elements just as rigorously as convincingly. And if for many people, he is renowned as an architect and promoter of self-construction or the spontaneous modification of living spaces, suggested by the countless social housing projects, it is worth observing and studying carefully various projects such as the office building known as the Angelini Innovation Centre in Santiago to understand how, beyond the powerful chiaroscuro imprint, this opportunity represents a serious and original reflection on the tower buildings designed for work purposes; or analyse the dormitories of the St. Edward’s University in Texas, conceived as an impenetrable and garish complex from the outside and vibratile and transparent on the inside, where campus life is concentrated; or appreciate the strong, traditional reproposal of the principle concept of the Medical School, again in Santiago in Chile, his homeland. The picture that emerges is that of an undoubtedly interested architect, a profound connoisseur of the needs and interests of collective life, yet also and above all, a constructor capable of moulding the material, of shaping spaces to create, within the disciplinary perimeters and with the best living conditions, an intense and conscious figurativeness.