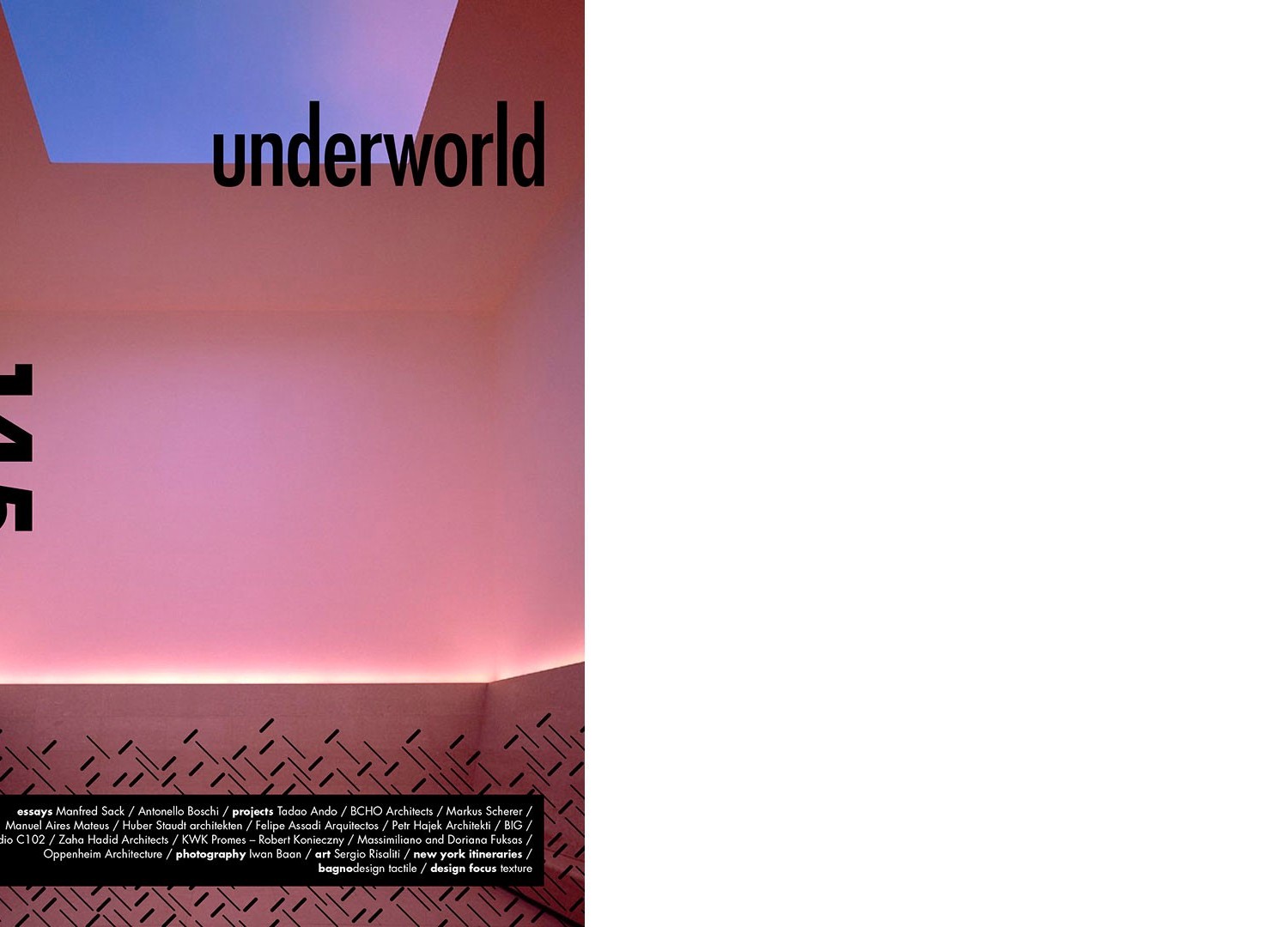 A Stone Sky
There is a passage, in Calvino’s Cosmicomics, which, describing our planet from an unusual point of view, that is, from inside, subverts our usual way of considering ourselves the world’s inhabitants; it encourages us to reflect on the possibility of another dimension. It is not entirely that excavation is just not the act of the foundation, it is not just something that comes before the construction, it is only the premise, but the process of an architectural project. The passage tells of two characters, Qfwfq and Rdix, who, albeit terrestrial, live underground while a stone sky rotates around their heads.
With this issue, Area contributes to dissolving a die-hard prejudice, which borders underground into a residual universe, considered minor, restoring The ground line is, in fact, one of the new frontiers, one of the new frontiers to the future of cities. This poses an inescapable problem of quality. There are so many reasons, and there will continue to be more Sometimes they reside in the external shape, in comparison with the landscape; often they are fruit of a forced constraint, more rarely, but not so sporadically
What unites them is the coincidence of the extreme limit with the extreme richness, of the context with the condition. None of these circumstances guarantee alone quality. Anything but. The projects published in this issue and the essays that precedes them, demonstrate both the difficulty of the topic, and the possibility for architecture to solve it / them. No claim, of course, to offer an exhaustive view, or to say a final word to which – like an underground river has always flowed beneath our cities. Rather, the attempt to make amends, even in the memory of those who read it, the thread of an uninterrupted speech. A flow that has been watered with masterpieces such as the museum of the Treasury by Albini in Genoa, where the design of the cathedral is of the little gem completely hidden from the outside. The path to the Nelson Atkins Museum in Kansas City is a path that has been able to compete with prominent attention to aesthetics. Here, a play of iridescent light penetrates the park, redesigned by Steven Holl, through the glazed moons placed on the bottom of the work of Walter De Maria, One Sun, 34 Moons. With this issue, Area speaks of possibility and ambition to use again the words of Calvino