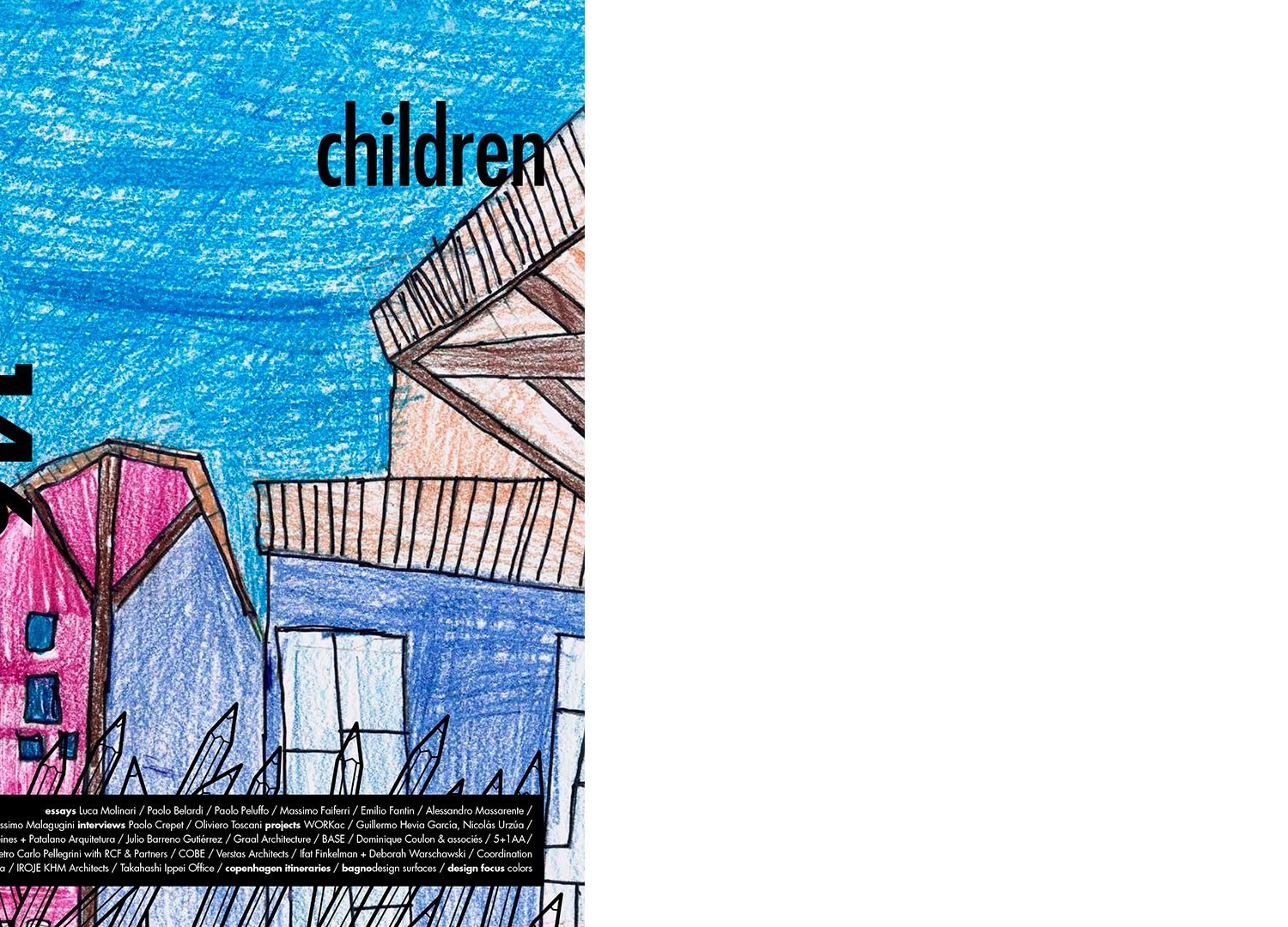 Architecture for all
It is a well-known fact that a project is not a self-referential and introspective action, but on the contrary, deals with solving a problem imposed by precise needs and requirements connected with the subject of habitation. The season of spectacular and amazing architecture has drawn to a close; although a great vehicle for marketing, but rarely useful for normal living, it is necessary for architectural culture as a whole, to return to focusing on concrete subjects, houses, schools, hospitals, etc. Probably the untimely death of Zaha Hadid, the undisputed queen of “fashion design” and the simultaneous appointment of Alejandro Aravena, as director of the Venice Architectural Biennale, and recent winner of the latest edition of the Pritzker prize (where he was also an eminent member of the previous jury) “incidentally”, but not only, provoke deeper reflection on subjects of social interest. However, as much as this unmentionable fact might be popular with our category, it is not up to architects to orientate the future of research in the field of project design. Rather, and fortunately, it is influenced by the true needs of the community, social-economic changes, climate change, and inevitably, official political stances such as the very hard line taken by Xi Jinping, currently the most powerful and influential man on the planet, who recently blasted against the trend towards spectacular architecture, invoking a rapid return to a pragmatic form of construction. The severe warning that constitutes an obvious self-criticism that concerns China personally should not leave the West indifferent since, it too, is facing disturbing problems such as overcrowding, the migration dilemma, and the increasing lack of habitable conditions in many of today’s large cities. The question of a home and services concerns permanent local citizens as much as it does the new migrant populations. As always, during periods of change and conflict, it is always the weaker members of society, whether these are social categories like the poor and needy, or generational, such as the elderly and children, who have a greater need of attention. It is the duty of the scientific community, in its widest and most general sense, to assume responsibility, proposing positive models able to steer everyday action in the right direction. Without becoming excessively autobiographical, even though direct personal experience is generally more meaningful and efficacious as far as awareness is concerned, it was the critical reflection sparked by one of our recent projects “Ceramic Art district of Liling” in China, that inspired this issue of Area based on architecture for children’s needs. In fact, almost 2 years after the conclusion of the district project, the most gratifying aspect of the whole project does not lie so much in the typological or formal invention, or in the constructive or technological difficulty, as much as in the drawings and images by children from local village schools who took possession of a space that was intuitively able to give them a sense of identity and participation in a world that generally excludes them. After years of naive euphoria, without rhetoric, but with a healthy dose of pragmatism, it is essential that each one, in his own field, takes the time to reflect on the need to work on projects for those who are excluded from the right to habitation: children, the elderly, people with any kind of disability, those who have no work, no home, and worse still, no country or homeland that can take them in because of being plagued by war and violence. For these reasons, for some time the editorial staff has been carrying out a range of research projects (since issue 128 Informal Community on spontaneous habitation) including this issue dedicated to architecture for children’s needs, which provides another collection of examples and case studies useful for understanding the state of the art on this subject.