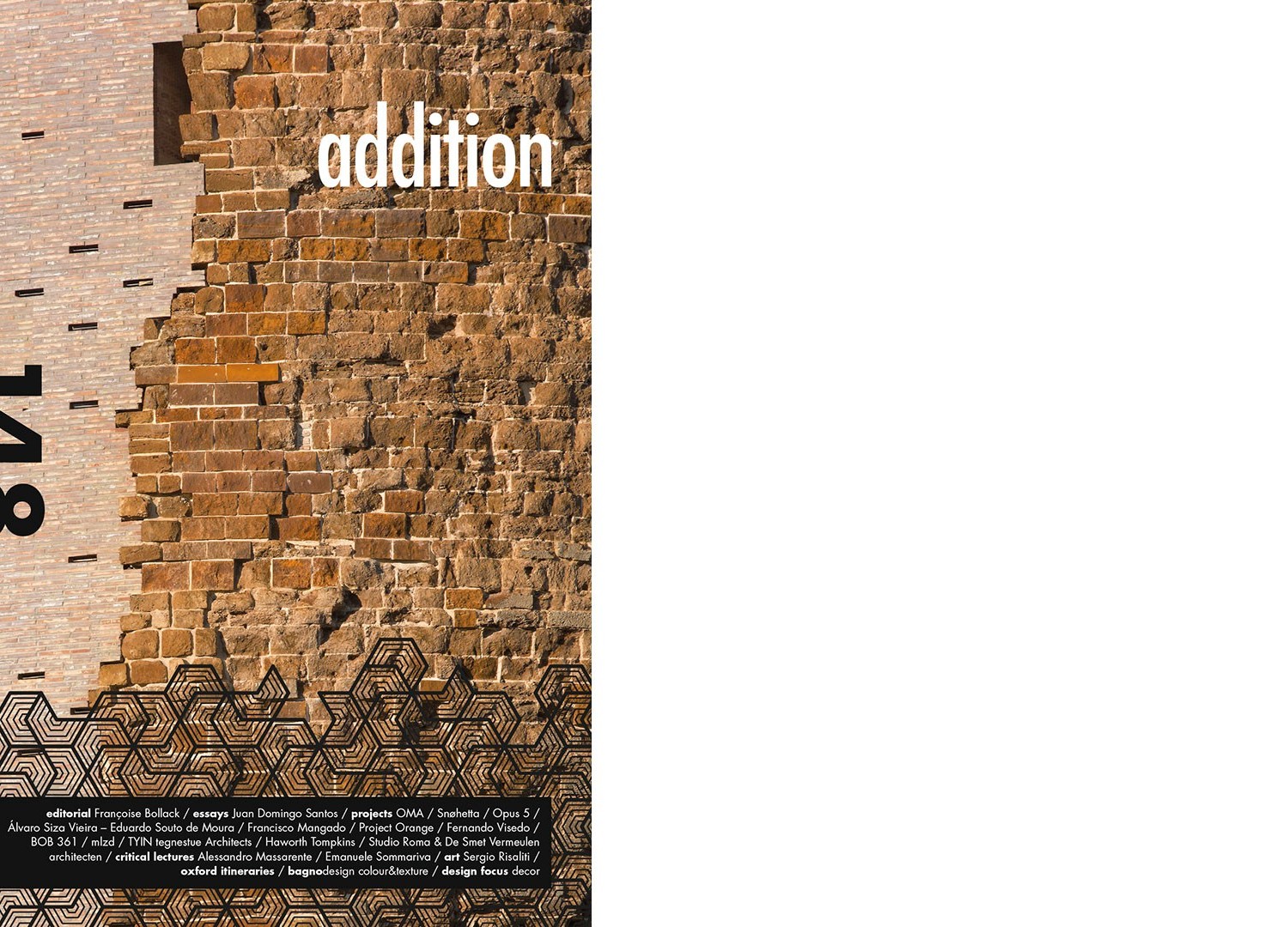 Reflections on the earthquake disaster
In the days of sorrow and despair following the earthquake disaster that hit central Italy, it is difficult to talk about architecture and buildings, since each historical building which collapsed with the earth‘s tremors, is perceived by the majority as a potential killer, while the minds and the hearts, even of the experts, are so disturbed by the harrowing images of the disaster as to indistinctly lose cognition and clarity of analysis. The constructions of the past, especially in small and ancient Apennine towns, were built spontaneously with materials, rocks and stones found on site and erected in a simple manner, working on mass and gravity, which reacts very effectively to time and weather in conditions of absolute stability. But the earth in certain areas of the world is unstable, dynamic, and adapts by vibrating to the slow but continuous transformation of the earth‘s crust. Often, and as has already occurred in the past in Italy following the Aquila earthquake (6th April 2009), there is a tendency to take shortcuts when building new homes and new towns with the sole aim of making them earthquake-proof, abandoning the historical towns to their fate and to their uninhabitableness. However, this path of action clashes with the sense of identity and belonging and with the refusal of the inhabitants to leave their homes, their territory, their imaginary and physical heritage, which forms the backbone of a culture that cannot and must not be dispersed, a landscape that cannot and must not be abandoned. We know that there are techniques and technologies to make a building safe, while preserving its architectural substance, the beauty of its ancient layout, the wonder of the surfaces which are the direct continuation of the ground. We know that the only possible way is to undertake a general and overall reconstruction of the building heritage, leaving, however, upon guarantee of the safety of the buildings, the opportunity that the buildings can also adapt to people’s ever changing needs. Only in this way, the necessary redevelopment work can become tangible. We must therefore understand that the problem is not just technical, or regarding the simple resistance to events, but is also a social and environmental issue, involving the quality of life of the people, who can take action only if they perceive in this general consolidation work, room for improvement in their own housing conditions. A fundamental theme is hence re-proposed for each consolidated context, and that is, how to intervene and build on pre-existing buildings, how to redevelop, add, insert, modify the existing, continuing to respect its identifying value, how to make each building resistant to events, yet flexible and adaptable to the changing needs of the inhabitants. It is therefore essential for the architectural culture to reflect on the relationship between new and pre-existing contexts, since the first will occupy, in the work of architects who operate in established contexts, a minimal portion of their work and intellect, while the second will form the substance of the majority of future design interventions. Area’s current issue is dedicated to this theme, “conceived“ before the tragic earthquake of late August, but nonetheless extremely relevant in the light of what has happened.