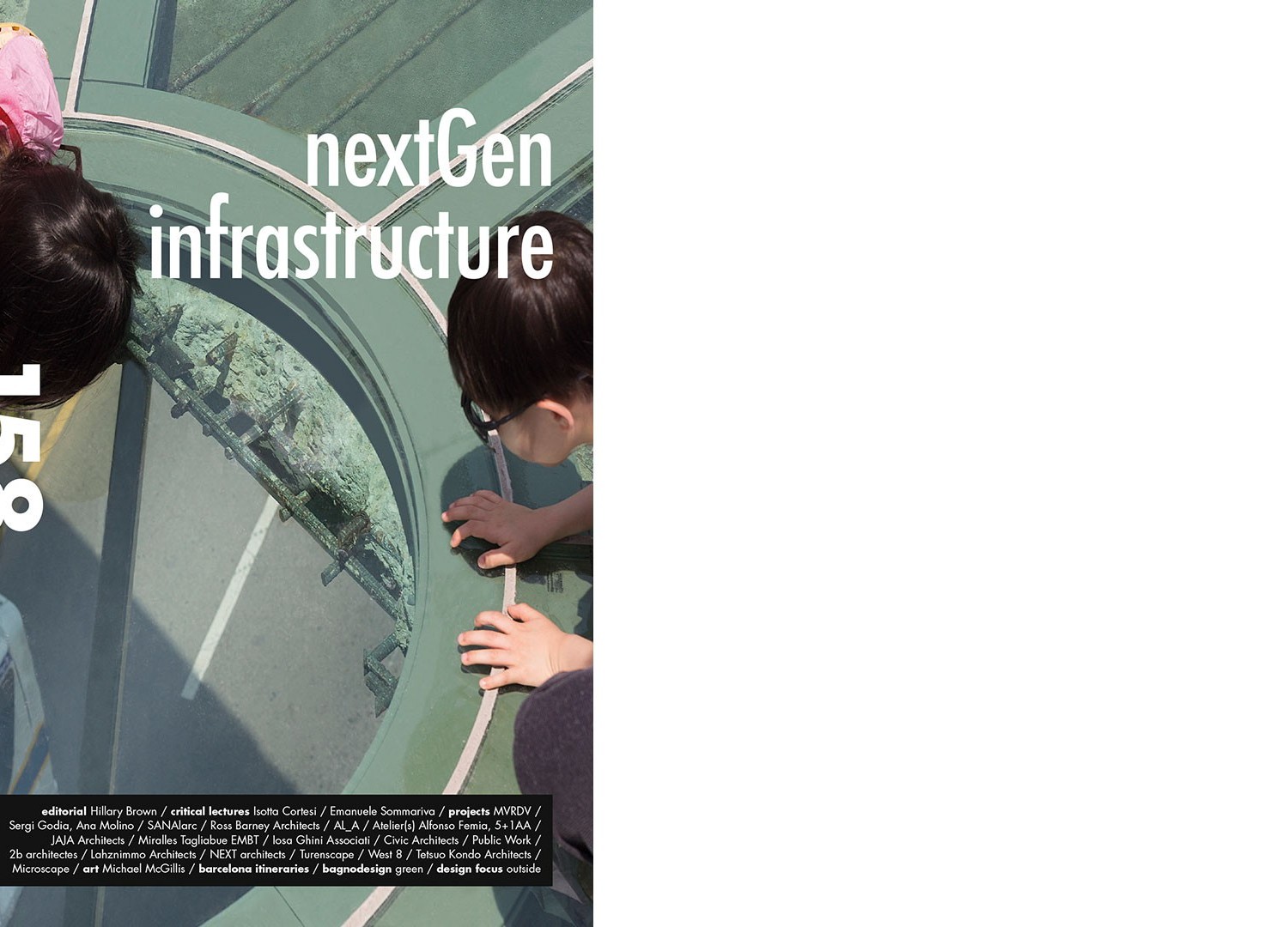 Living in a complex system
The density, that is, the proximity among people but also among people and things as well as among houses, has suddenly become a positive and appreciated value of modernity, contravening the idea that it was sufficient to be wired in order to feel interconnected and part of a spatially dilated, single habitable universe. Vice versa, the more the network expands and makes connections among individuals easier and the facilities more usable, the more we tend to appreciate the possibility of reducing movement. Time and space is therefore lost because of the distances between ourselves and the objects that surround us. It is not only a question of ecological ethics linked to the reduction of land consumption (a resource, as is known, not reproducible) but rather the need to give both objects and spaces more activities. A telephone that simply performs the function of a vocal call comes across today as an outdated and inadequate instrument, since with the same pocket-size object we can do many more things like collecting images, documents, recording sounds, paying for shopping, getting on a train, an airplane, reading the news, checking one’s physical activity, one’s heartbeat, tuning a guitar, according to an infinite series of applications that are not a conclusion in this day and age. We have therefore become demanding also towards the city and the buildings that compose it, requiring from the latter, like the urban environments that surround them, a high degree of interconnection and extraordinary multidisciplinary skills. In this play of compression and coexistence, of overlap and interchange that, worth emphasising, undoubtedly enriches our opportunities for using the space, the buildings become gardens, the aqueducts parks, the stadium a shopping centre, the mountain of waste a green space, up to the elements of detail for which a roof can become an energy store, a vegetable garden, a parking space, leaving aside romantic uses such as a clothesline or a beautiful view. In this way cities become irresistible places, containers of spatial and temporal coexistence, not only of past and present, ancient and new, but also of mobile and immobile, natural and artificial, slow and fast, cold and hot, with the ability inspired by the project to make each available fragment perceptible and usable, altering or even subverting, if necessary, the given conditions. In such a demanding and high performing environment, any resource is put into play and participates in the creation of a kaleidoscopic vision of living, where lapses from a point of view of infrastructure are inadmissible. Or better, it is precisely the facilities and capacity of the various infrastructures to define the appreciation and success of certain contexts at the expense of others. Those who do not adapt are lost.