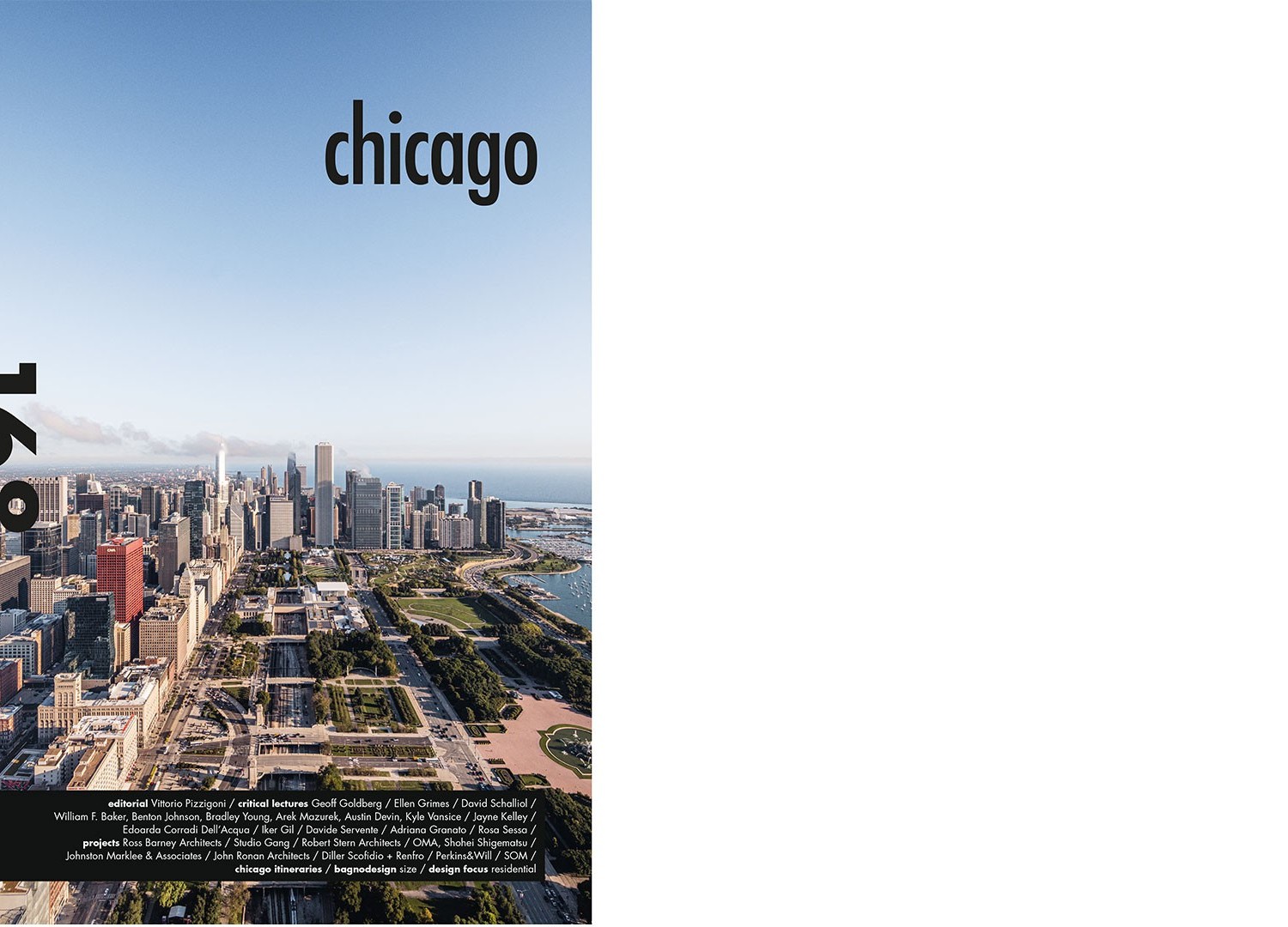 Chicago, the phoenix of America

Architecture in Chicago is undergoing a continuous process of catharsis and metamorphosis linked to the fate of a city that has its literary parallel in the image of the Phoenix. A city undoubtedly risen from the ashes of a devastating fire that in 1871 forced it to transform itself from a technological and constructive point of view, and also in terms of the image aware of its freedom of thought as much as its enviable geographical position. Of those 17,500 buildings destroyed in three days of fire remains the energy that the city has absorbed and projected towards a future that has certainly fuelled, among others, the creative genius of the most important American architect of the twentieth century: Frank Lloyd Wright.But to reduce the narrative and the interest in the capital of Illinois and the third American metropolis to an occasional event, however shocking, and to the presence of extraordinary personalities who have worked on it continuously over the past century, as well as Mies Van Der Rohe, does not convey the sense of a more general propensity of the city and evidently of its inhabitants to react with extraordinary strength and energy to the events and the surrounding conditions. Since its foundation in 1833, the city has grown dramatically with unprecedented speed, by investing in the construction of railway infrastructures, such as the famous Galena and Chicago Union Railroad to transport goods from the east to the west of the United States, or the construction in 1848 of the Illinois and Michigan Canal that connected the waters of the great lakes with the Mississippi, or with the construction in 1900 of a tunnel to expel the city’s unhealthy waters from the Chicago River and then from the lake which constituted the city’s main water resource. It is this singular ability to react, both to occasional events and to extreme climatic conditions characterised by very cold winters and hot summers, to reveal the constitutive element of an urban DNA that has always been oriented towards progress.