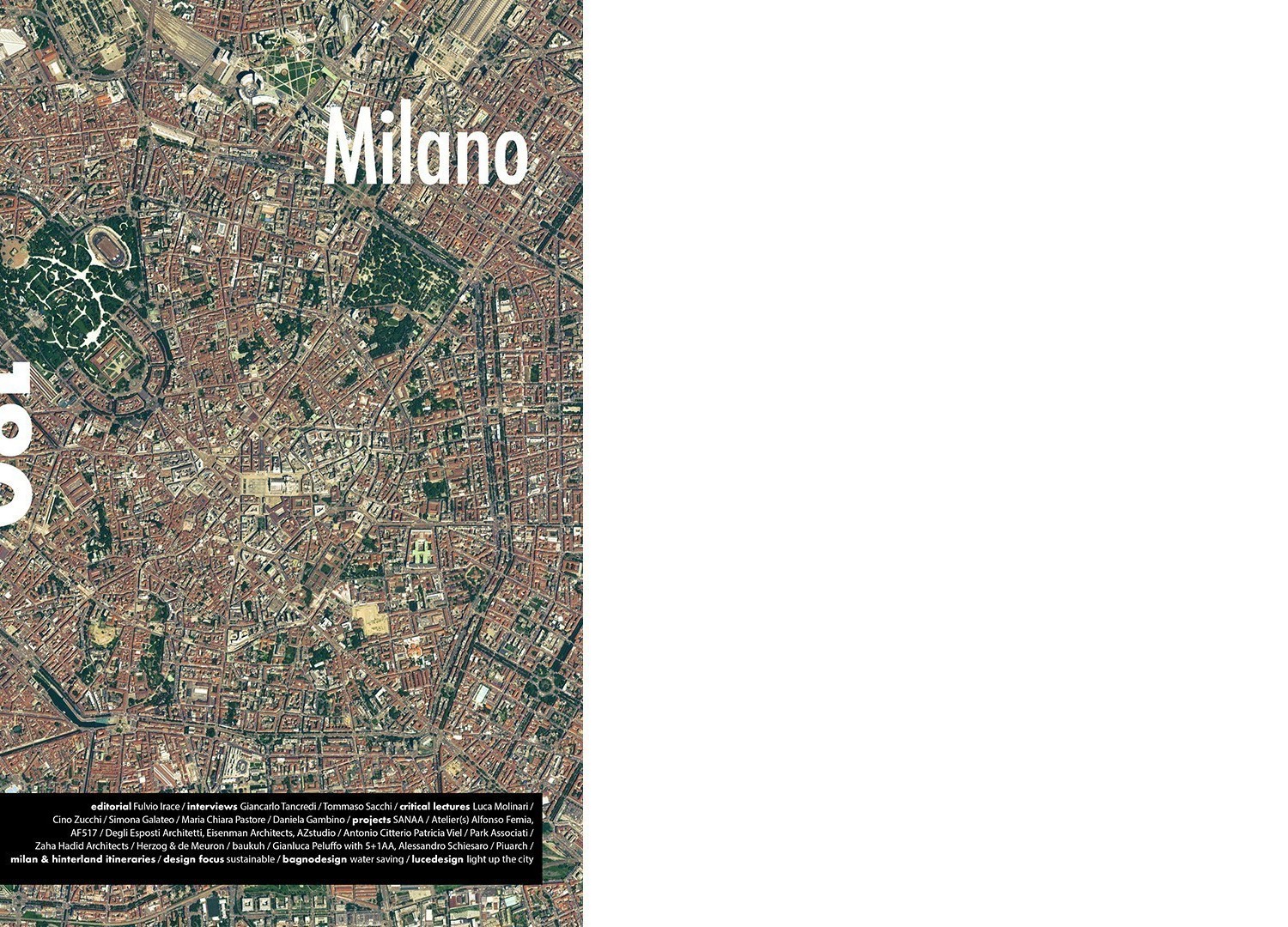 A child follows a funeral procession into a city suspended between poverty and modernity, mud and marble, grief and hope. It’s the dramatic, moving opening scene of the movie “Miracle in Milan“ one of the most celebrated examples of Italian neorealist cinema. Through a skillful depiction of Italy’s industrial capital in the postwar period, Vittorio De Sica gave us what was not just a historic perspective of the conditions of life in Milan in the middle years of the past century, but an understanding of the identity of a city that has always had the ability to allow its inhabitants to “take flight”, as they do in the surreal final scene of the movie. That is how I have always considered Milan, first as a stranger to the city, later as an occasional resident, in comparison with every other Italian city – a place in the process of becoming, where everything that happens occurs somewhat in advance with respect to the other urban agglomerates, at least in Italy. Since 2012, it has been possible to reach Milan in an hour from Turin and Bologna, on the special lines of the high-speed railway, in an hour and forty minutes from Florence and in fewer than three hours from the political capital of Rome, without even mentioning its geographical centrality with respect to Europe. In 2015, the Expo made Milan the epicenter of an international event that projected the city into that global cultural dimension that has its time-space epicenters in the weeks of fashion and design. Unquestionably on the Italian scene, but to a great extent also on the European scene, Milan as capital of creativity concentrates its influence on the propositional action of old and new institutions, from the Triennale to the Prada Foundation, from the Museo del Novecento to the Bocconi University, from the renewal of the Fairgrounds to the Museum of Cultures (MUDEC), expressing through a series of iconic architectures that ability to contemplate large projects that seems to be its most distinctive trait – where “project” becomes a verb deriving from the Latin ‘projecto‘, that is, literally, to push forward. Consequently, on the authorial plane, it has been and still is a magnet, attracting to its public and private sector the greatest visions in architecture, from Fuksas to Herzog & de Meuron, from Rem Koolhaas to David Chipperfield, from Zaha Hadid to Isozaki, Libeskind, Pei Cobb Freed & Partners and many many others, including Italy’s own Stefano Boeri, Cino Zucchi, Michele De Lucchi, Antonio Citterio. However, at a closer look, it will not be by further extending its already prestigious list of achievements on the plane of international opportunities with the organization of the upcoming Winter Olympics (Milan-Cortina 2026), that Milan can say it has won the competitive challenge among cities, so much as by its ability to find the proper response to the new demands of contemporary society in relation to the quality of the life it can offer to the present and future generations. Will Milan succeed in becoming, in addition to the exclusive city it already is, an inclusive city, and limit the phenomenon of income inequality that leads to the forced migration of its inhabitants from the municipal perimeter? Beyond the excellence of its finance, will it be able to promote the values of solidarity and human rights? Beyond the proclamations, will it fully grasp the environmental challenge and achieve compatibility between density and livability, between artificial and natural? Will it be able to make its outlying districts more than marginal with respect to the urban context, in particular on the cultural and social plane? Will it respond effectively to the issue of traffic and pollution, in favor of efficient and wide-ranging public mobility, reducing travel time despite the enormous size of its extra-urban population where the majority of the people who gravitate around it live? Will it be able to ensure the safety of its population by implementing virtuous models that replace military-style policing with social control? But with so many new demands – so many needs constantly arising – in addition to those already acknowledged and ongoing, it is impossible to choose among them, limit the number or give them a hierarchy of priority due to the complexity of the system, so that one cannot help alluding to a return of the miracle.

And indeed, where if not in Milan?