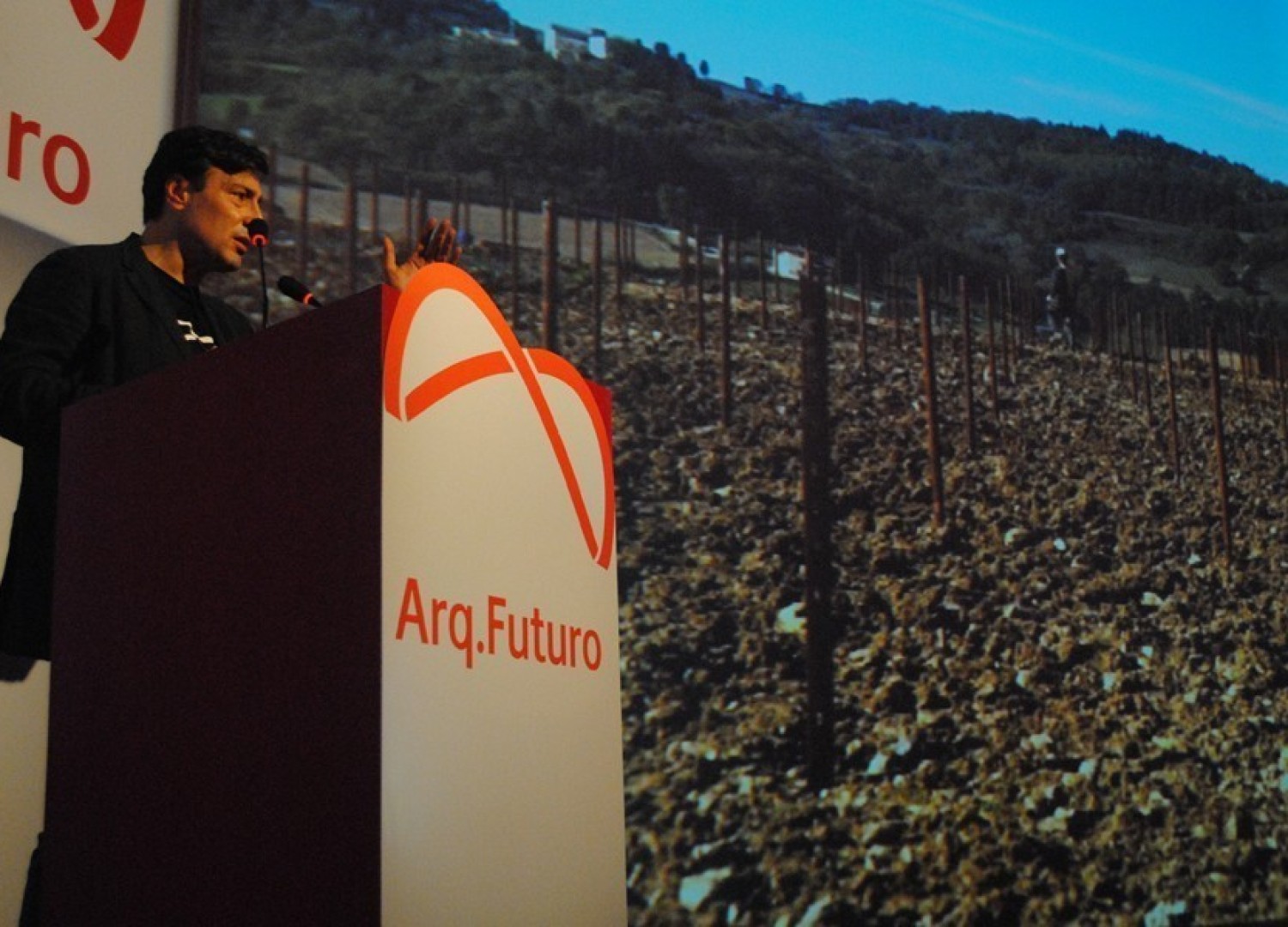 Architect Marco Casamonti featured as one of the lecturers at the fourth edition of the international architecture forum Arq.Futuro, hosted in the Brazilian city of Belo Horizonte on the 6th and 7th November 2012.
The event, which was first held in 2011 and has since been repeated every six months in cities as São Paulo and Rio de Janeiro, has also on this occasion hosted leading figures in the Brazilian and international scenario, who have discussed topics related to the contemporary urban and architectural horizons and the preservation of the historical heritage of buildings, seen from the perspective of protecting the environment understood in its broadest sense.
Two red threads have dominated the event, namely the new visions of the landscape and geographic areas; the debate has centred on the sharing of experiences and on the launching of new ideas and reflections; it has represented an opportunity to present the dedication of architect Casamonti and the Archea firm in the field of development of sustainable architecture, through a reinterpretation of industrial complexes as the Perfetti Van Melle candy factory and the new Antinori Winery, examples that show that it is possible to reconcile industrial architecture with a respect for the environment and the natural landscapes such facilities become a part of.

Go to the video 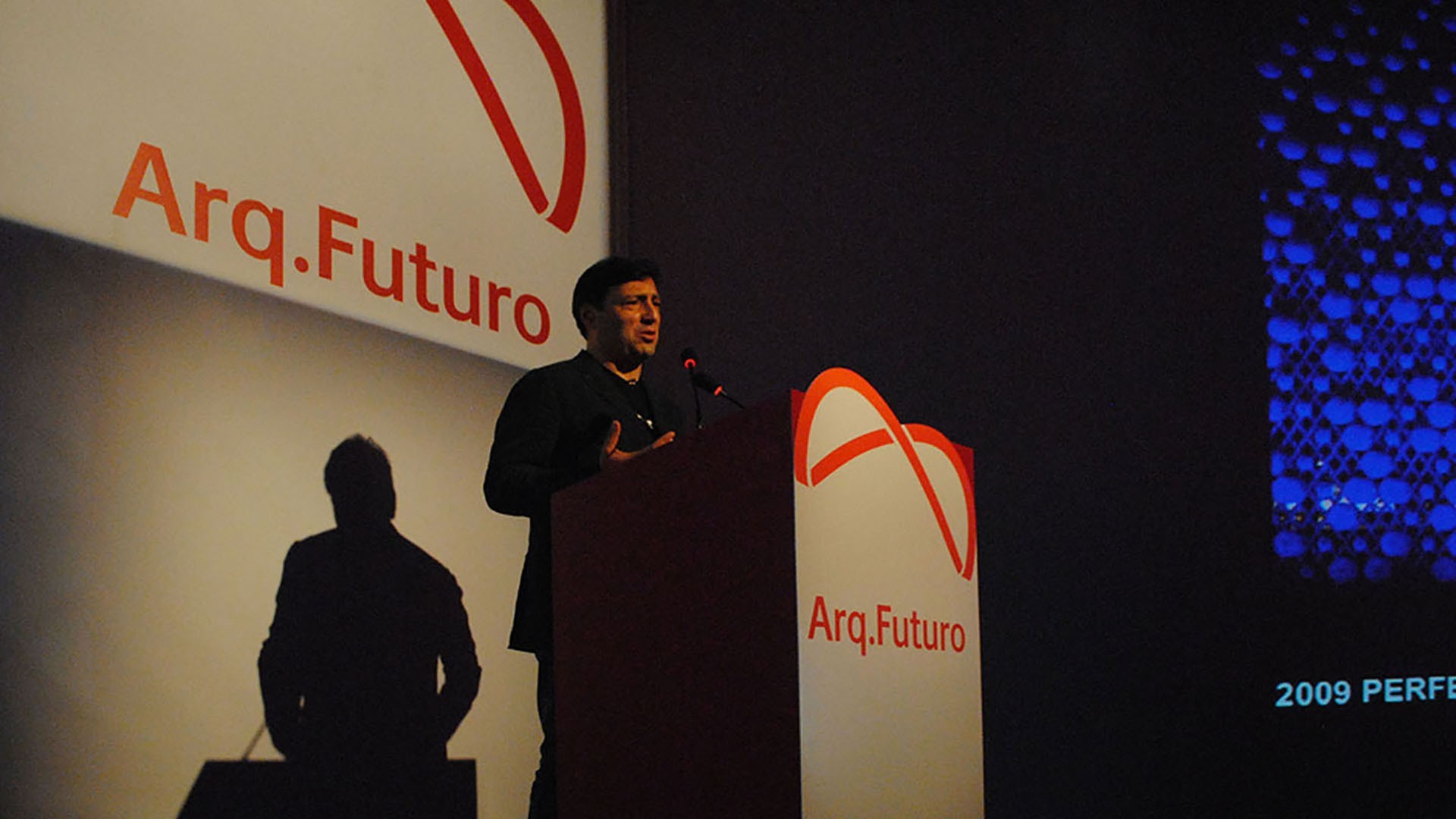 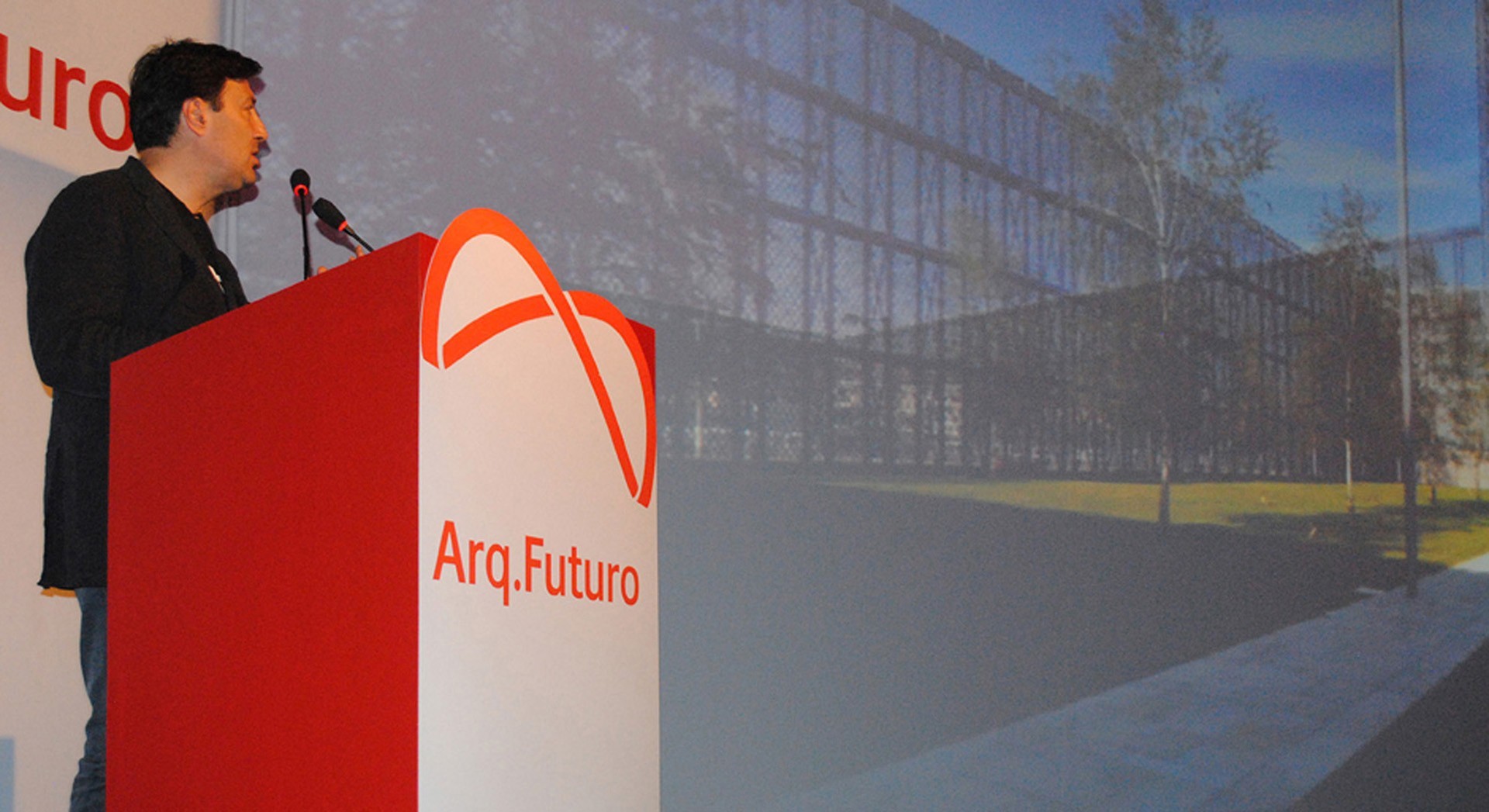 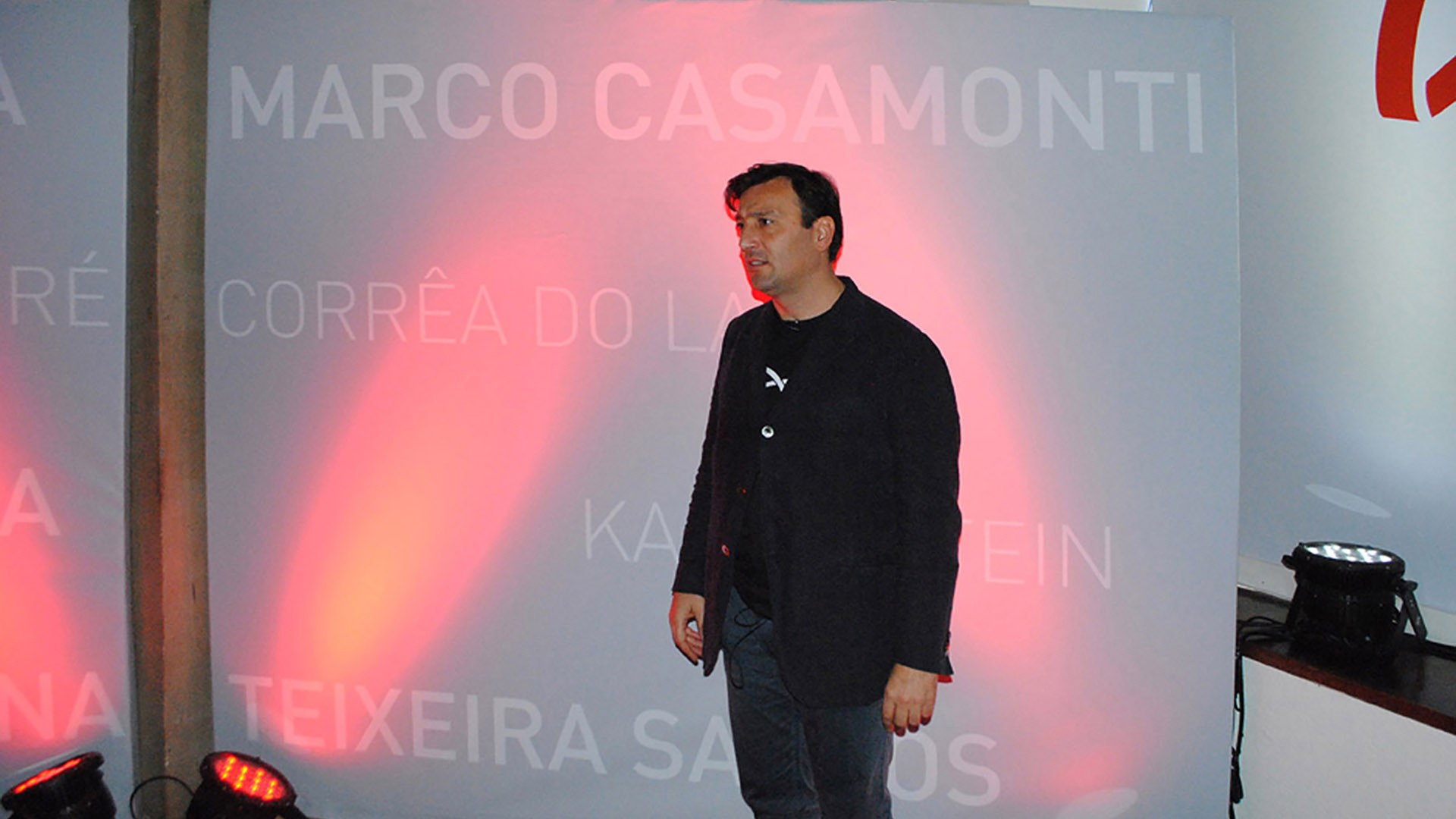