Beijing Parkour represents a new housing strategy proposed as a reflection on the project in the historic Peking building holdings characterized by the presence of the typical Hutong. The project is interpreted as the idea of multiplication and recovery of area in a way that allows a more intensive development of these traditional areas without negating the typical horizontal course that distinguishes the oldest area of the city. The definition itself of Parkour, as the art of getting from one place to another explains the design approach: transience as social vehicle, changing the living space without altering the memory destroyed by the adherence to intensive occidental models shown in the vertical development of projects. A subterranean area connected to the existing structure frees Hutong’s labyrinthine web into the third dimension allowing the elimination of spatial barriers and of the siheyuan (traditional courtyard houses) fencing, while retaining the proportions and the morphological structure. The spatial continuity overcomes the distinction between private and public, and opens it to various use possibilities: residential, commercial, cultural. A combination of prefabricated elements integrates the existing building fabric in a three-dimensional complex of free floors, served by escalators and equipped with service areas. The permeability of the system allows, via vehicular and pedestrian pathways, the penetration of the urban fabric at various additional levels optimizing vehicular circulation, usually problematic in historic districts. 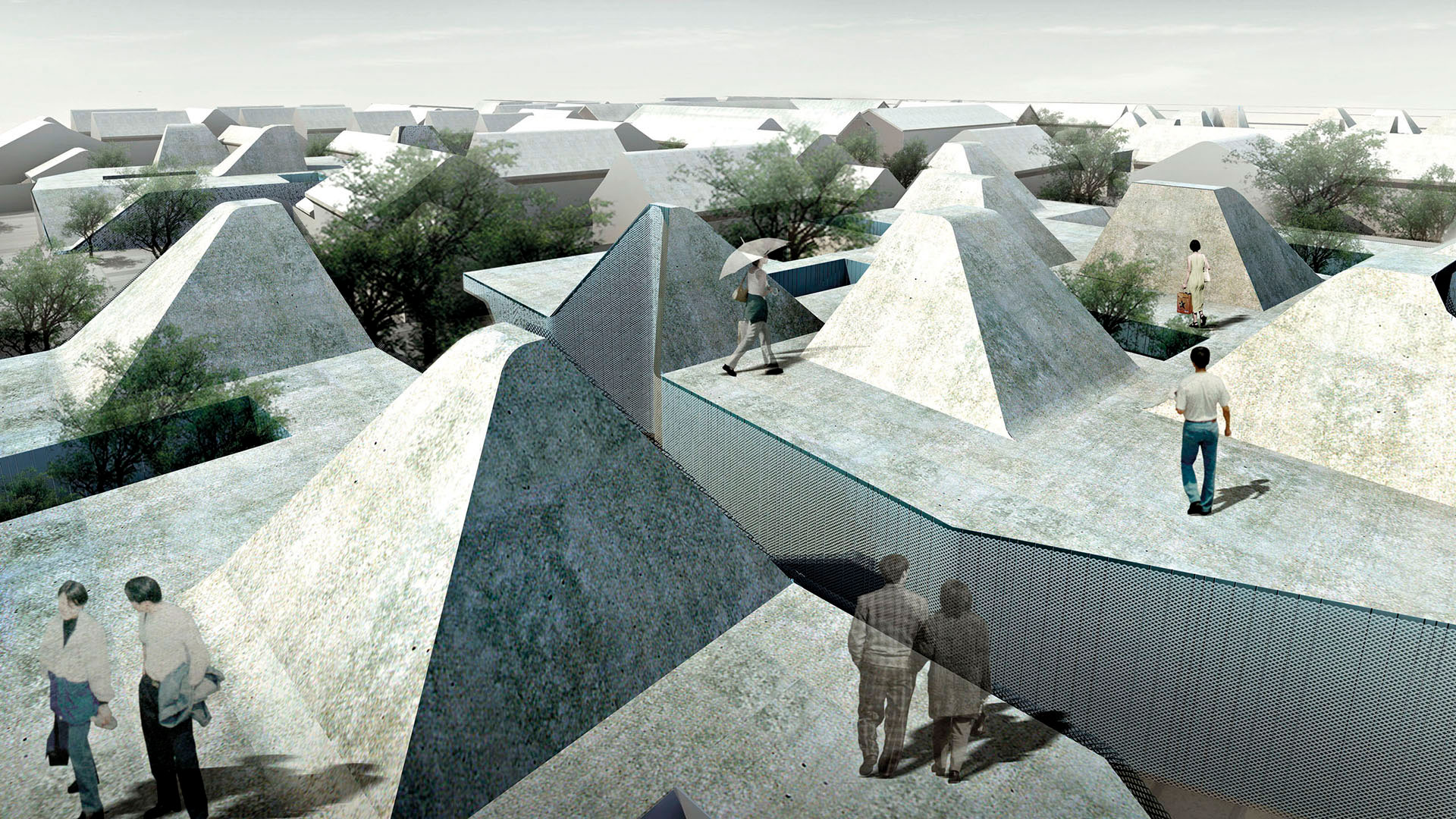 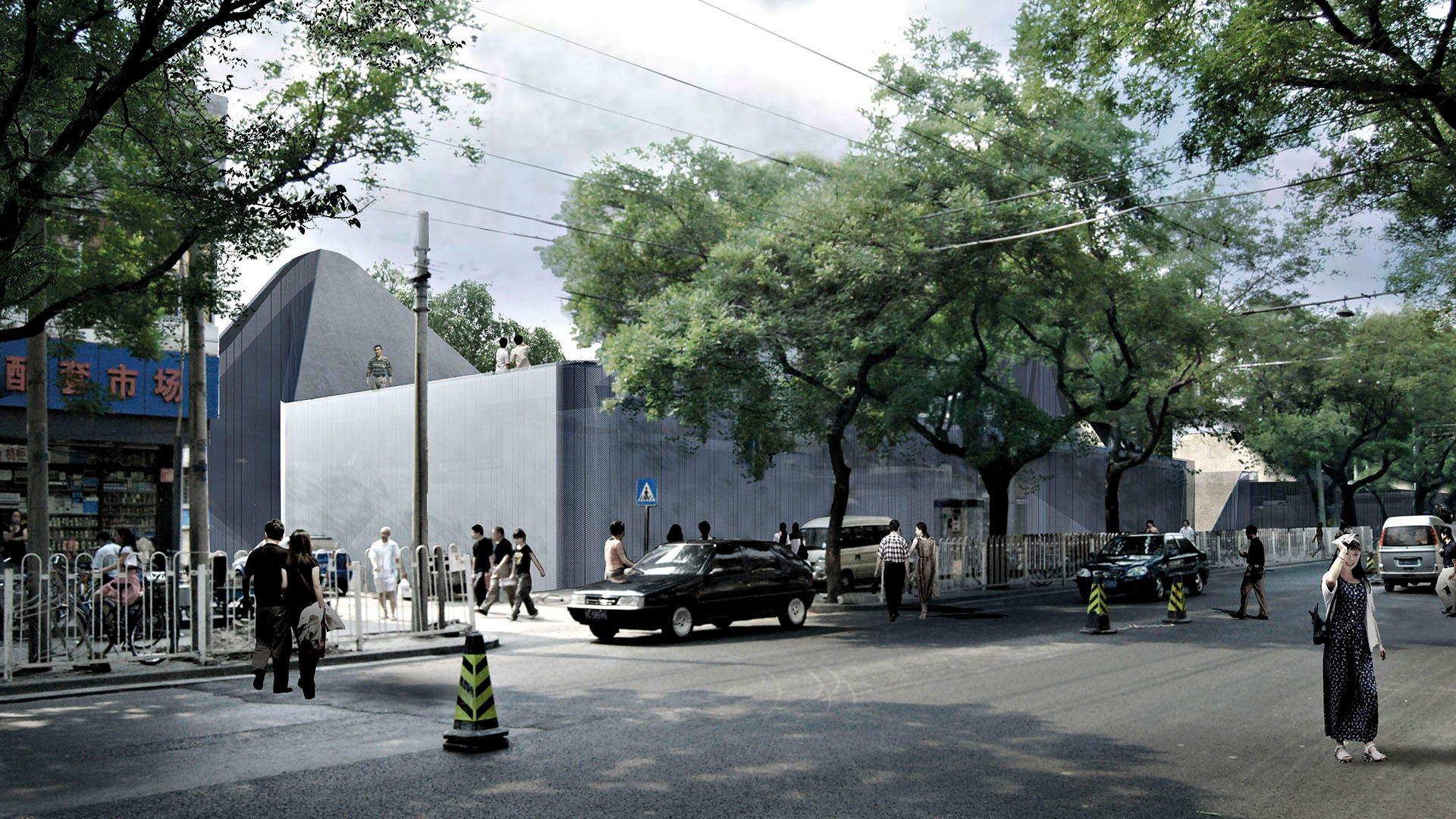 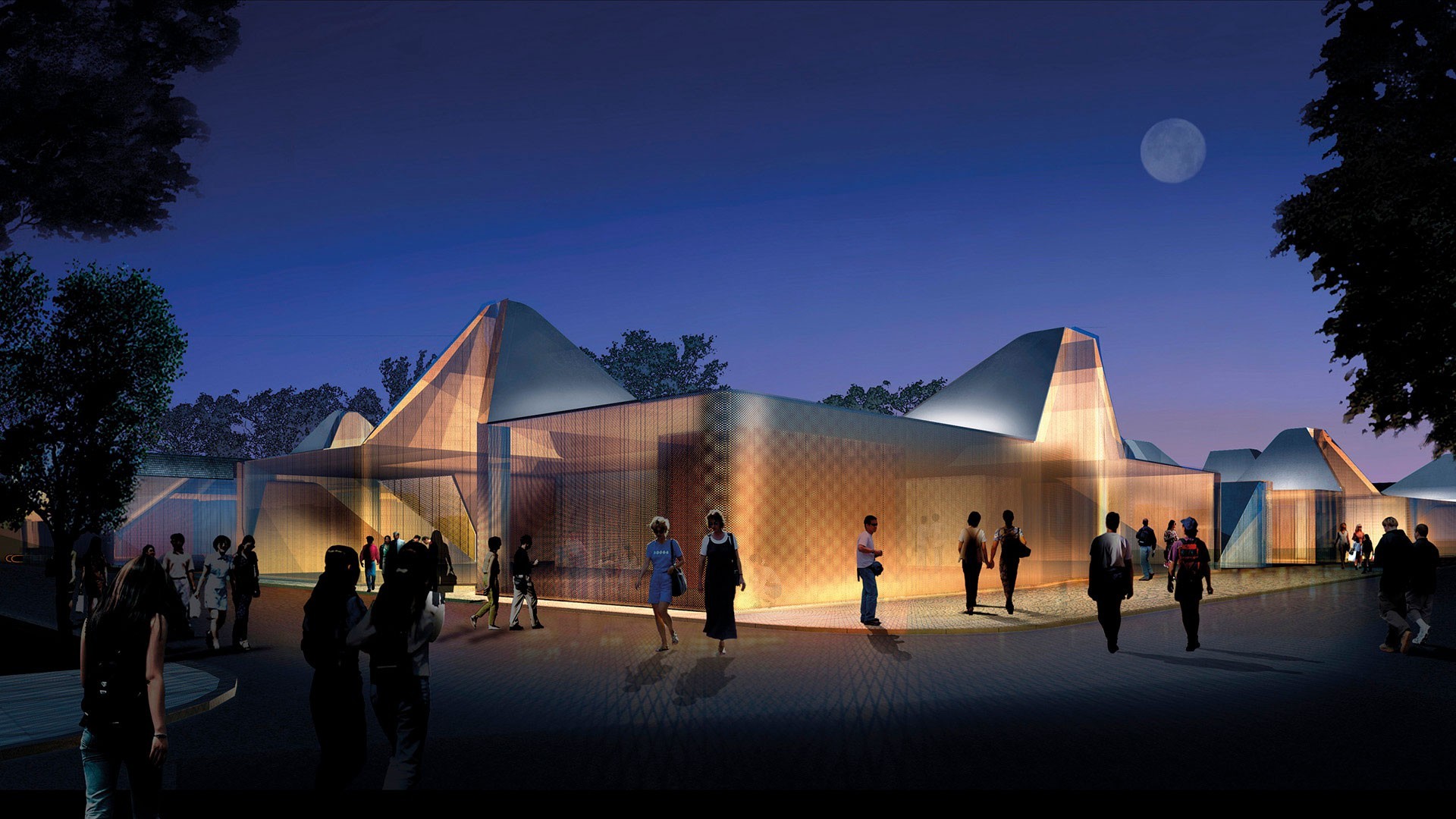 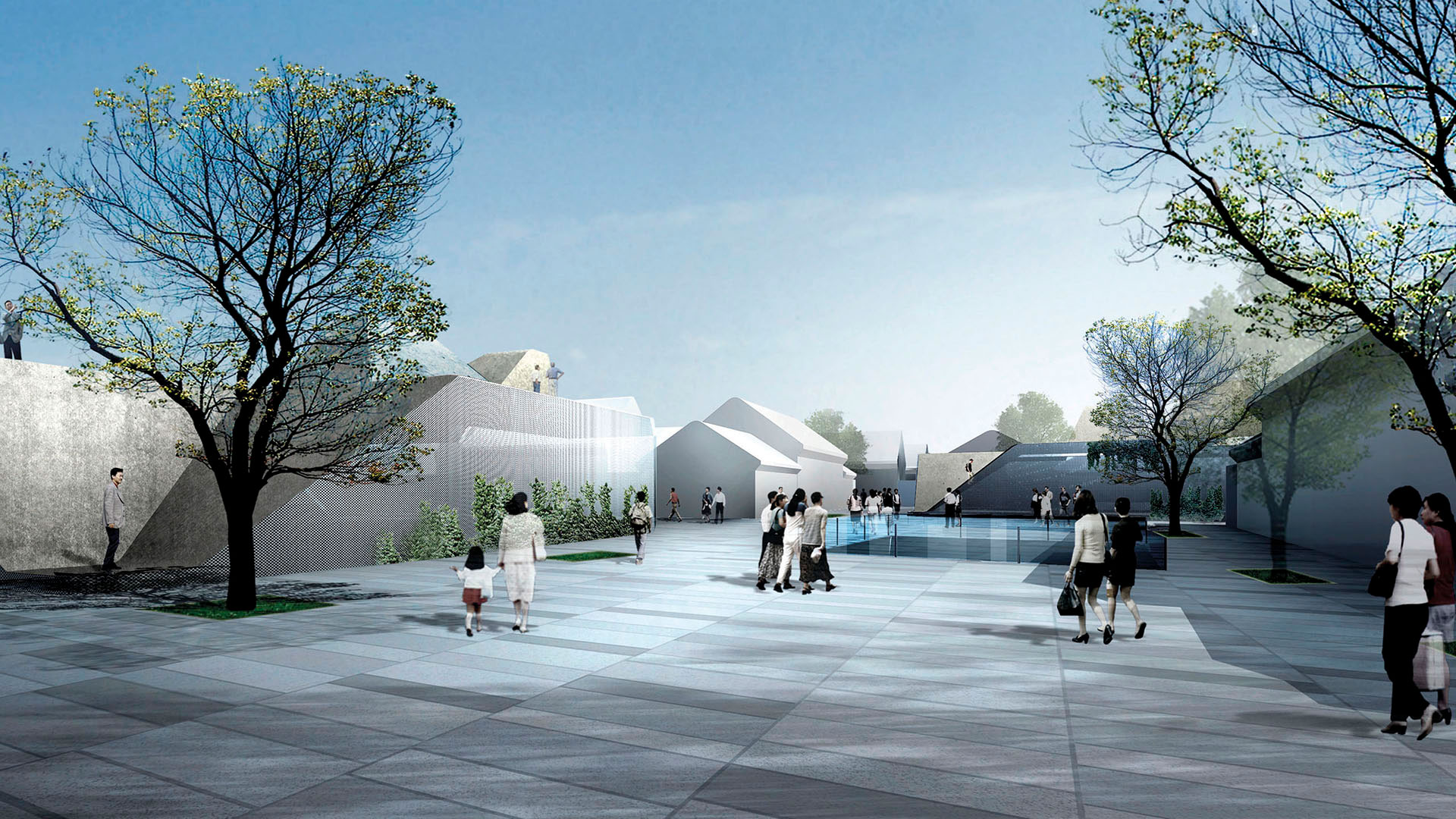 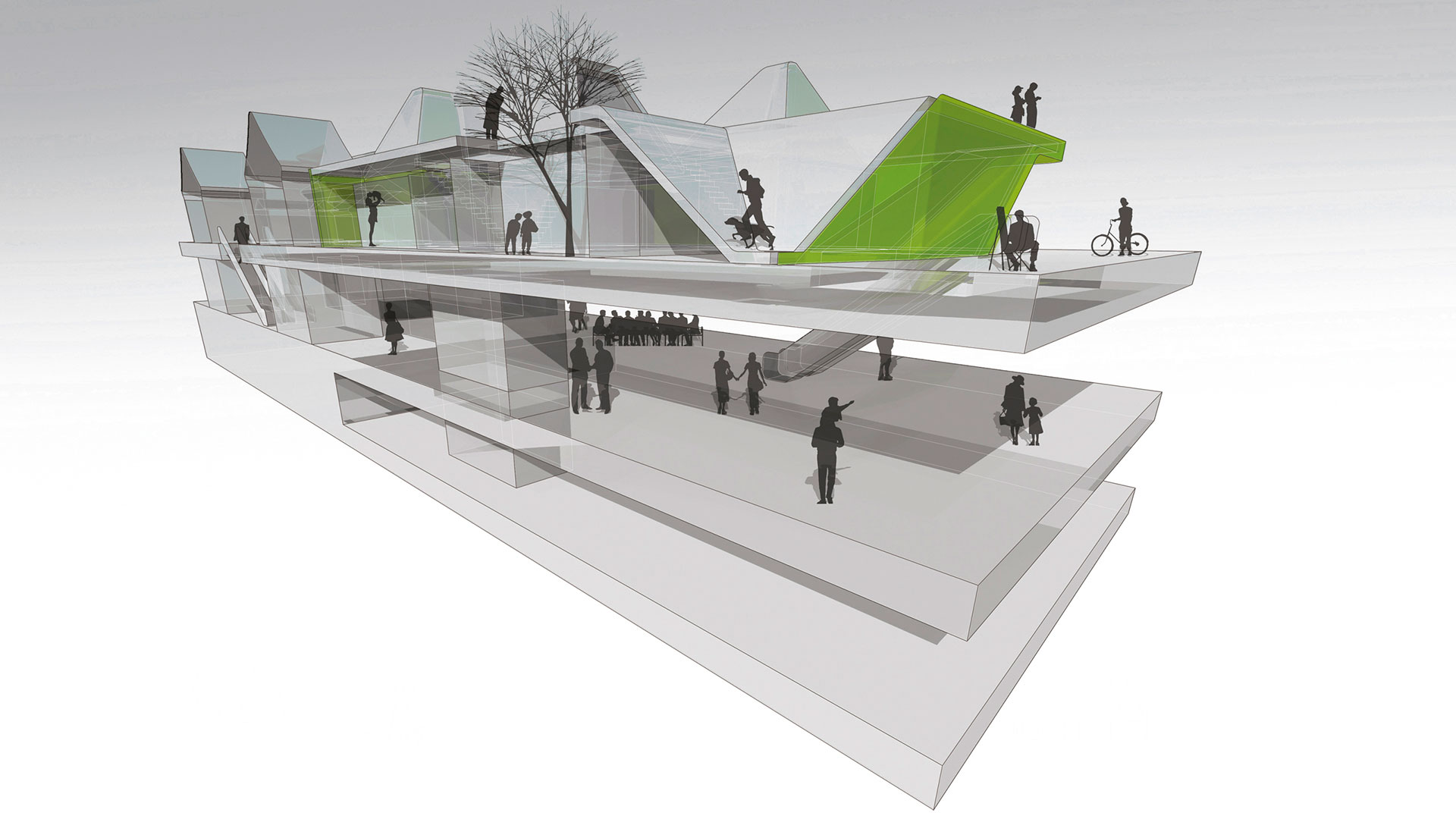 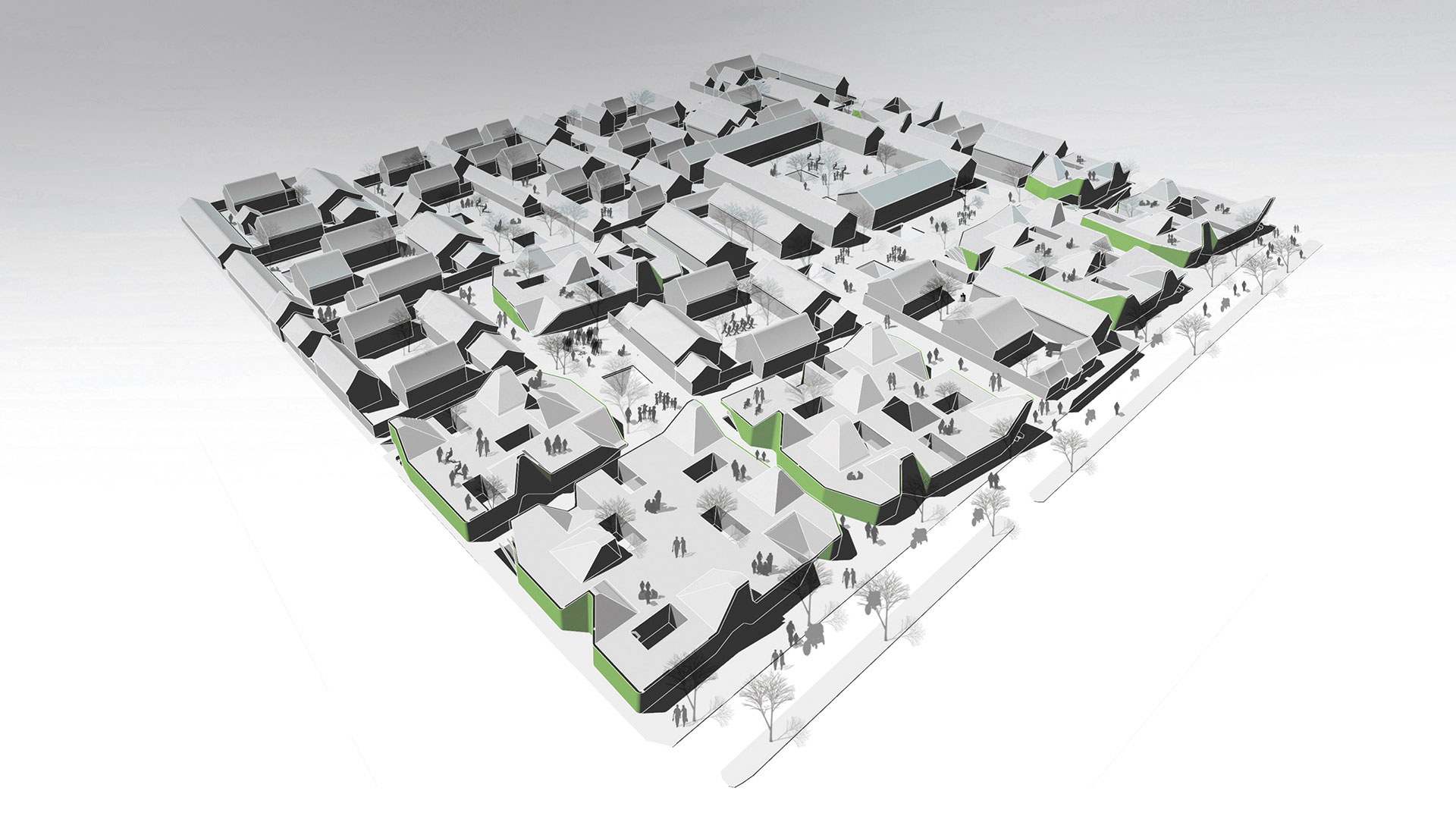