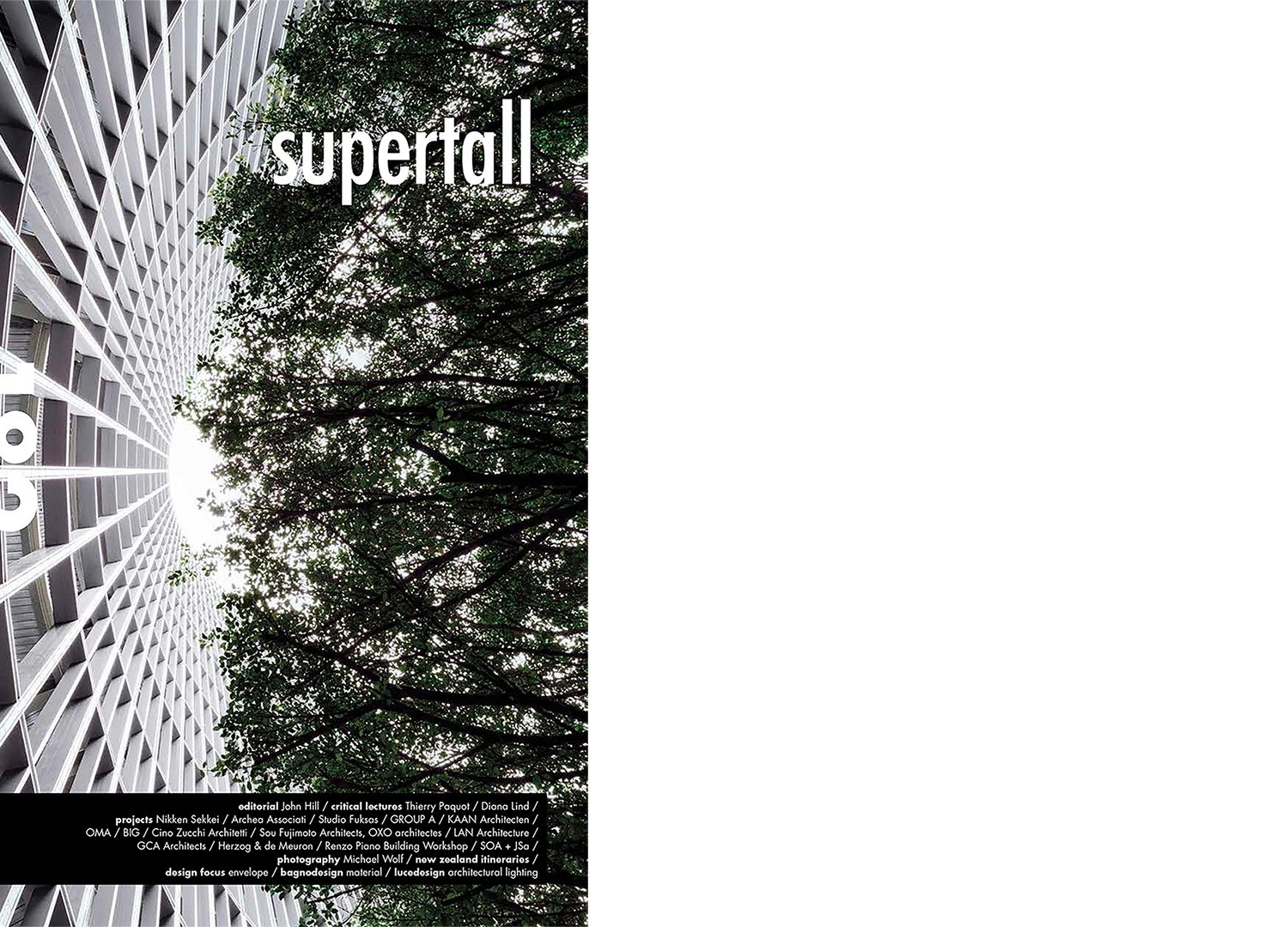 Tall buildings or low buildings, that is the question

The Hamletic doubt whether is better to build upward and encourage urban densification or outward, in favor of naturally less energy-consuming and safer complexes is not so simple that one can take a clear stand in favor of one or the other. The answer, indeed, is particularly complicated, like an equation with so many unknowns as to make it impossible to find the correct answer. Let’s try, however, to understand, not merely for the enjoyment of drawing up lists, but for the sake of real clarity, the main pros and cons at issue. In favor of the need to challenge gravity and live vertically, we have to bear in mind that land is a finite, non-renewable resource so that, for this reason, and considering the increasing number of inhabitants on the planet – from two billion at the beginning of the 20th century to almost eight billion today, it’s important to build using as little land as possible. Moreover, with a denser city, we will require much less time to move around and this will improve the quality of life of individuals and reduce the pollution connected with mobility. Then too, by concentrating inhabited zones in smaller areas, it will be easier to serve the residents with lines of public transport. A perfect example of this is the Shard in London, designed by Renzo Piano and located above a railway and subway hub, lacking any parking space and thus inhabited and served without the presence of the building, the tallest in Europe, generating any increase of vehicular traffic. Towers are also extraordinary urban landmarks, buildings that are iconic by nature and contribute to the identity of the place, designing and characterizing the urban context to which they refer, providing, up to a certain height, impressive views and outlooks. In short, they serve the dual purpose of seeing and being seen. On the contrary, those who oppose this type of construction focus on the ecological aspects, not from the standpoint of land use but from that of energy consumption, and there can be no question that tall buildings require enormous amounts of energy by definition, because internal mobility requires energy, as does heating and air conditioning, water distribution, illumination, etc., which obviously require much more energy than structures of more modest dimensions. Then there is the issue of safety, since it is clear that, however unlikely, the problems connected with the challenge of gravity imply greater theoretical risks for habitation. The cost of maintenance and, in general a consequent symbolism of class, due to the fact that tall buildings, for the reasons we have just mentioned, are generally inhabited by the wealthier classes, are more good reasons for bemoaning the lost horizontal panorama of Beijing at the beginning of the past century, when it was dominated by the infinite sequence of its marvelous Hutong. But could we really imagine living in a contemporary society lacking symbolism? New York consisting only of the houses of Queens without Manhattan? Shanghai without the Bund? and how to resist the temptation of the symbolism so dear to Arnolfo di Cambio who, already in the 13th century had designed and built in Florence two buildings that reached 100 meters in height: the tower of Palazzo della Signoria and later the Cathedral, subsequently completed at its summit by Brunelleschi? Even Stalin could not resist the allure of the skyscraper and had seven very fine ones built in Moscow, where they still mark the skyline of the Russian capital. That being the case, however, we need to understand the public and collective value of the tall buildings and, having assimilated the reasons, understand the problems and limits in order to attempt to attenuate their impact and energy consumption, accepting the idea that it is entirely illogical to build vertical columns of darkened glass in the desert – Dubai docet – and learn to find, depending on the context, the best way to build upward, considering that Sullivan’s theory – a base, a crown and a series of identical floors – is outdated and no longer valid. Probably the future needs more towers and fewer skyscrapers.