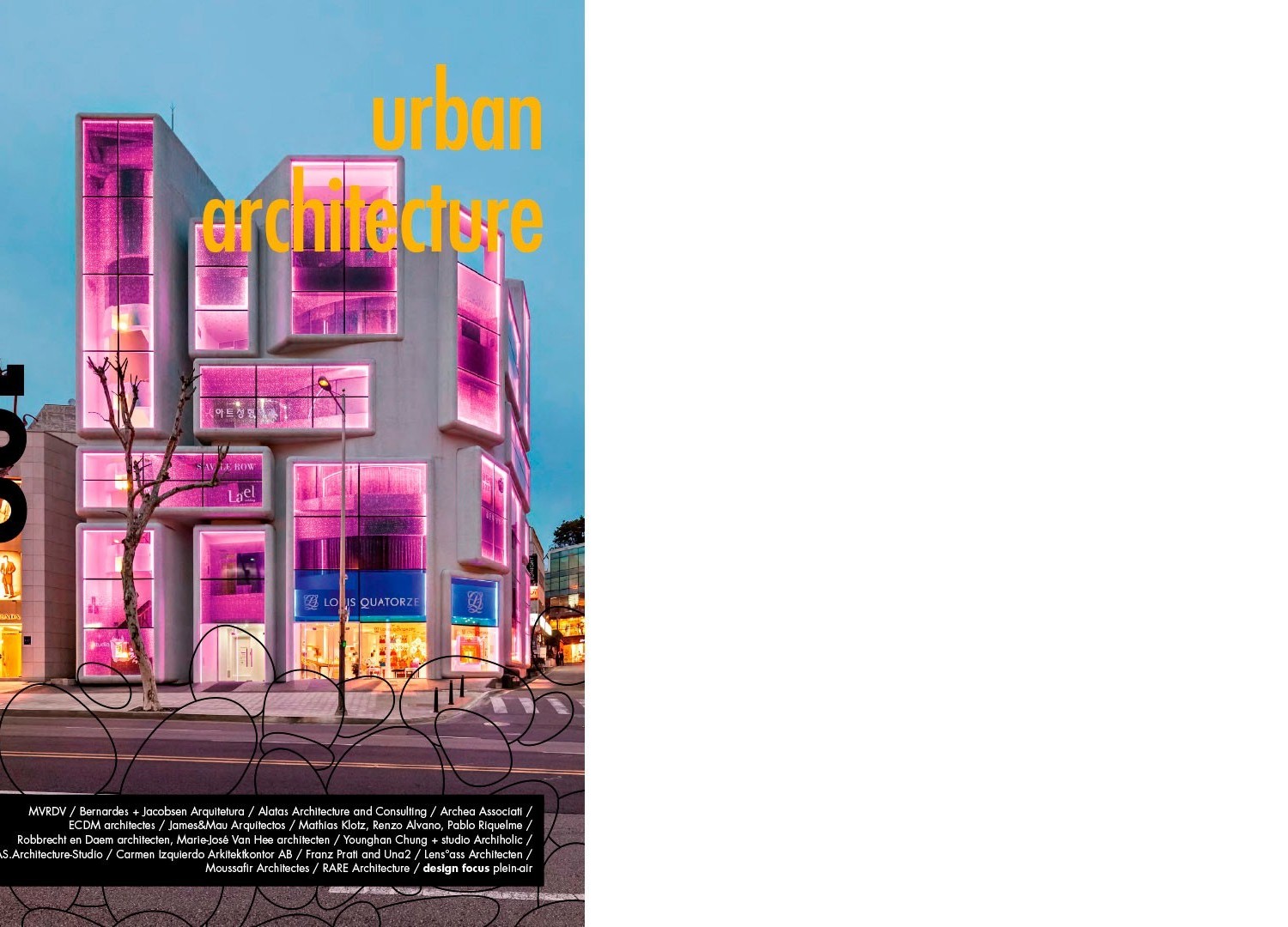 Planning along the street
In the European city and, more in general, in all urban contexts that are inspired by it, the street represents the place the buildings look onto, the border between the collective space, the public life and the private sphere. This separation is usually represented by a wall that forms a curtain, where the buildings are joined to one another, side by side, uninterruptedly. The facades of the single buildings therefore represent a limit that becomes, at the same time, the shell of the public space, that is to say the design of its interior, and the external image of a private existence that is flaunted on the street, revealing the desires, tastes, and the social and economic level of those living inside. According to this key of interpretation the façade is the most complex part of an urban architecture, as it is at the same time inside and outside, individual and multiple, part and whole, where part is rhetorically fundamental for purposes of defining the urban consistency represented by the whole. It follows that the urban building is not only a unique case but above all a concatenated fragment of a sequence where the architectural project is also a portion of a larger urban plan, and the confirmation of an iterated rule that allows the monument to celebrate itself as exception; it is the harmonized measure of the structure of the city, which is consolidated and asserted precisely to achieve an equally specific and necessary harmony. When designing such buildings one must therefore avoid pursuing transgression, something that would be tantamount to trespassing from the field of living to that of asserting, and instead seek to conduct an original research for variations on the theme, following rules that are not written but impressed in the DNA of the city and the site. The theme, like a great many other issues concernine projects in consolidated contexts, is linked to Rogers’ extraordinary reflection on Surrounding Pre-existences (1957), and it is therefore yet again necessary to start from that lesson to understand the most accomplished meaning of a thought that, via Rossi and his The Architecture of the City (1966) is asserted in the Strada Novissima (1980), to become reality in contemporary Berlin, which has as we know been rebuilt on the ashes of the Wall on an idea that, if one takes a walk through it, appears more topical and comfortable than many contemporary pseudoavant- garde experiences.