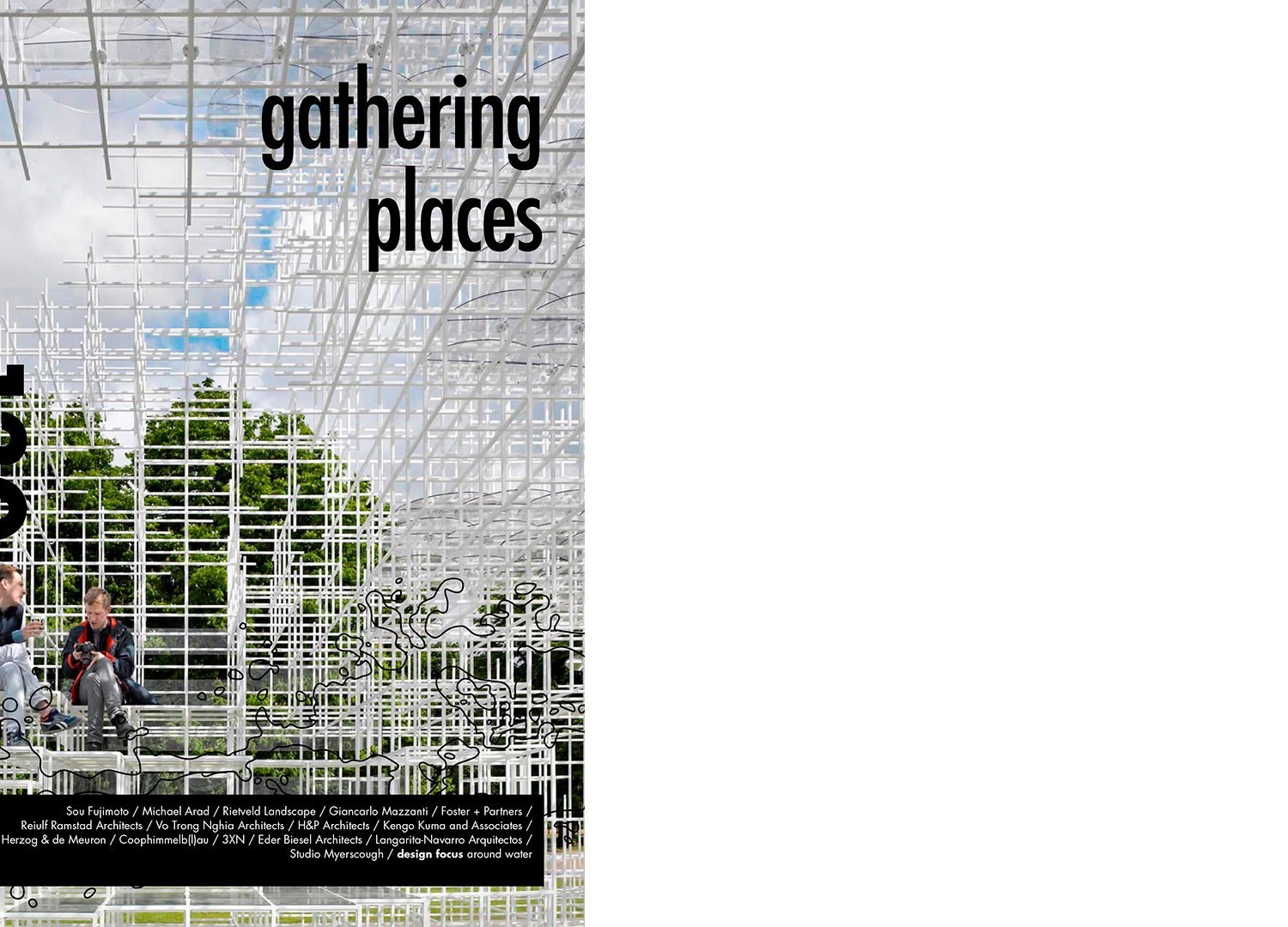 Architectural typology vs. behavioural typology
From a scholarly standpoint, we habitually classify buildings and architectures on the basis of their use, or on the basis of the specific features and particular elements that derive from the purpose for which they are built. We recognize and distinguish them by type, activity, layout, and we study and design them in relation to different needs expressed by their inhabitants. According to the standard parameters, we unconsciously tend to allow the container to prevail over the content, the spatial and textural features of the building over human behaviors and activities, structural consistency over habitability. That is why an airport, a train station, a hospital and a shopping mall are traditionally considered different and specific environments as if the train, plane or operating room were the subject of the work of research and interpretation devoted to the project, rather than people, with their needs to participate individually and collectively in the life of the community. However, if we replace the architectural type definitions with a behavior type, it is not hard to see how the differences on the technical plane tend to shrink, merge and finally disappear into the substance of what is built and inhabited. It is not a matter of denying the value or importance of the definition of character according to the theories stated at the end of the 18th century by Francesco Milizia and relaunched in the middle of the following century in the Dictionary of Architectural History by Quatremere de Quincy, so much as considering the concept of character, and thus of identity, with regard to the values that the architecture is able to express in terms of Editoria and narration of its intent, aside from its specific and sectorial use, in favor of the characteristics expressed by the needs of the users: the desire for privacy or, on the contrary, the desire to meet others and choose, outside the home environment, appealing places for aggregation, which satisfy the needs of a collective dimension of existence. This will lead us to support serious studies and analyses of the architectural characteristics of specific works in relation to the effective needs of the users in terms of attainment of their desires and preferences. It thus appears more appropriate and sensible to propose new classifications of buildings based on a more effective sequence of categories and focusing more on uniform models of behavior such as moving from place to place, meeting others, playing, working, shopping, meditating and, more in general, distinguishing in the construction of the city the dimensions of life that depends on the type of relations it is intended to facilitate: the individual, the family, the community of neighbors connected at the level of differentiated social aggregations, collective activities at the level of the district, urban activities, up to the dimension of the landscape, its conservation and contemplation. According to this scalar-relational plan, this issue of Area, going beyond the specific individual use of the different works presented, examines the theme of imagined and designed architectures to respond to the different needs of life and of spaces for aggregation, places where people meet other people to satisfy a primordial yet contemporary instinct to socialize and live, participating in the collectivity.